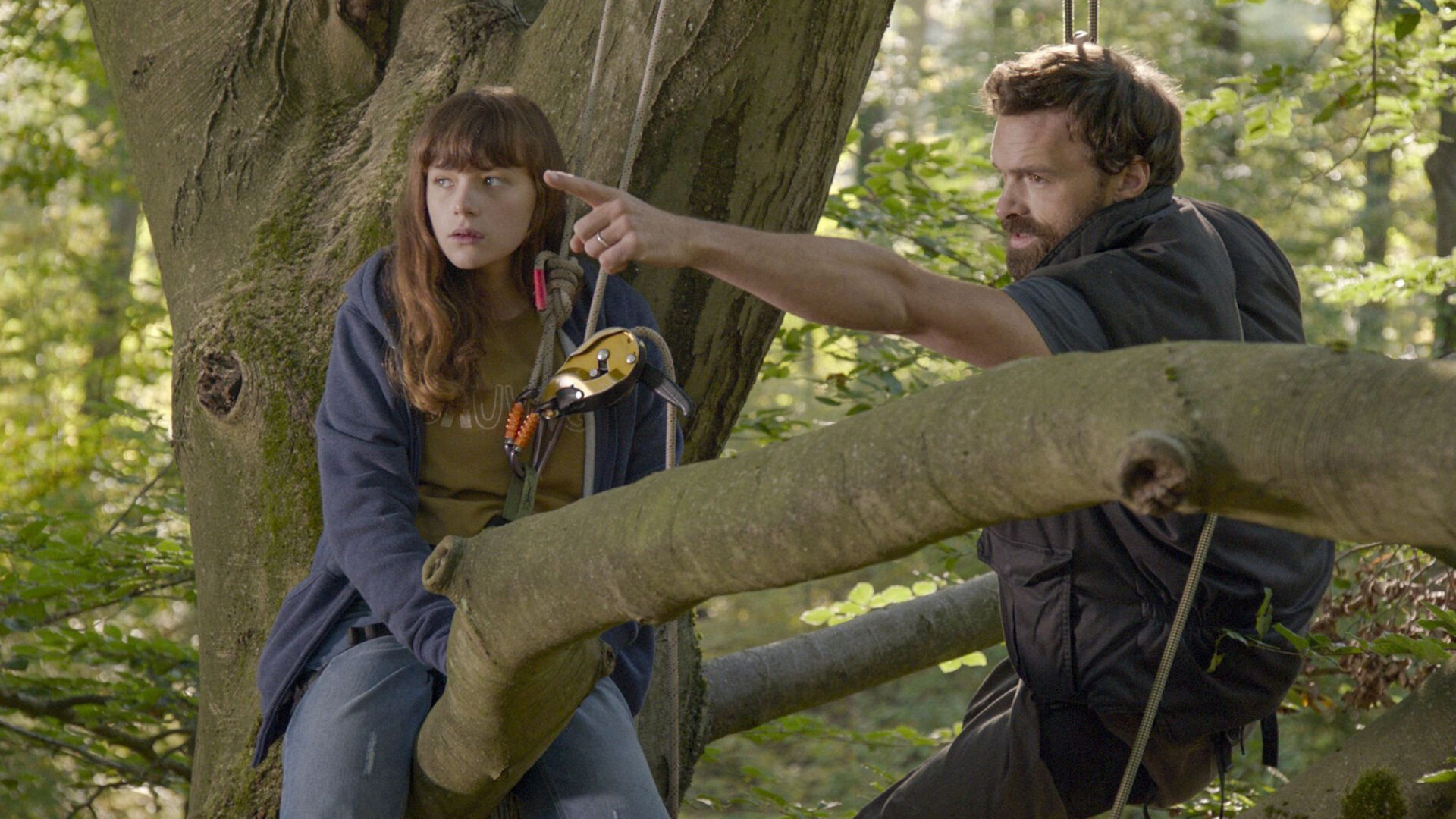 Talented newcomer Vero Cratzborn’s feature film debut is a sincere, moving coming-of-age tale of a teenage girl becoming aware of her father’s serious mental illness. Fifteen-year-old Gina is growing up in a loving family. She admires her father Jimmy, an unpredictable man whose odd excesses she’s quick to forgive. That is, until Jimmy’s erratic behaviour goes over the edge and the family balance is shattered. Confused and angry, Gina allies herself with Nico, an adolescent from her neighbourhood, with a view to saving Gina’s father, who seems to be slipping further and further into madness. As the family struggles with Jimmy’s decline, Gina’s mother, facing financial hardship, is forced to make a difficult decision. In this tumultuous family drama, Gina finds herself leaving childhood behind much sooner than expected.