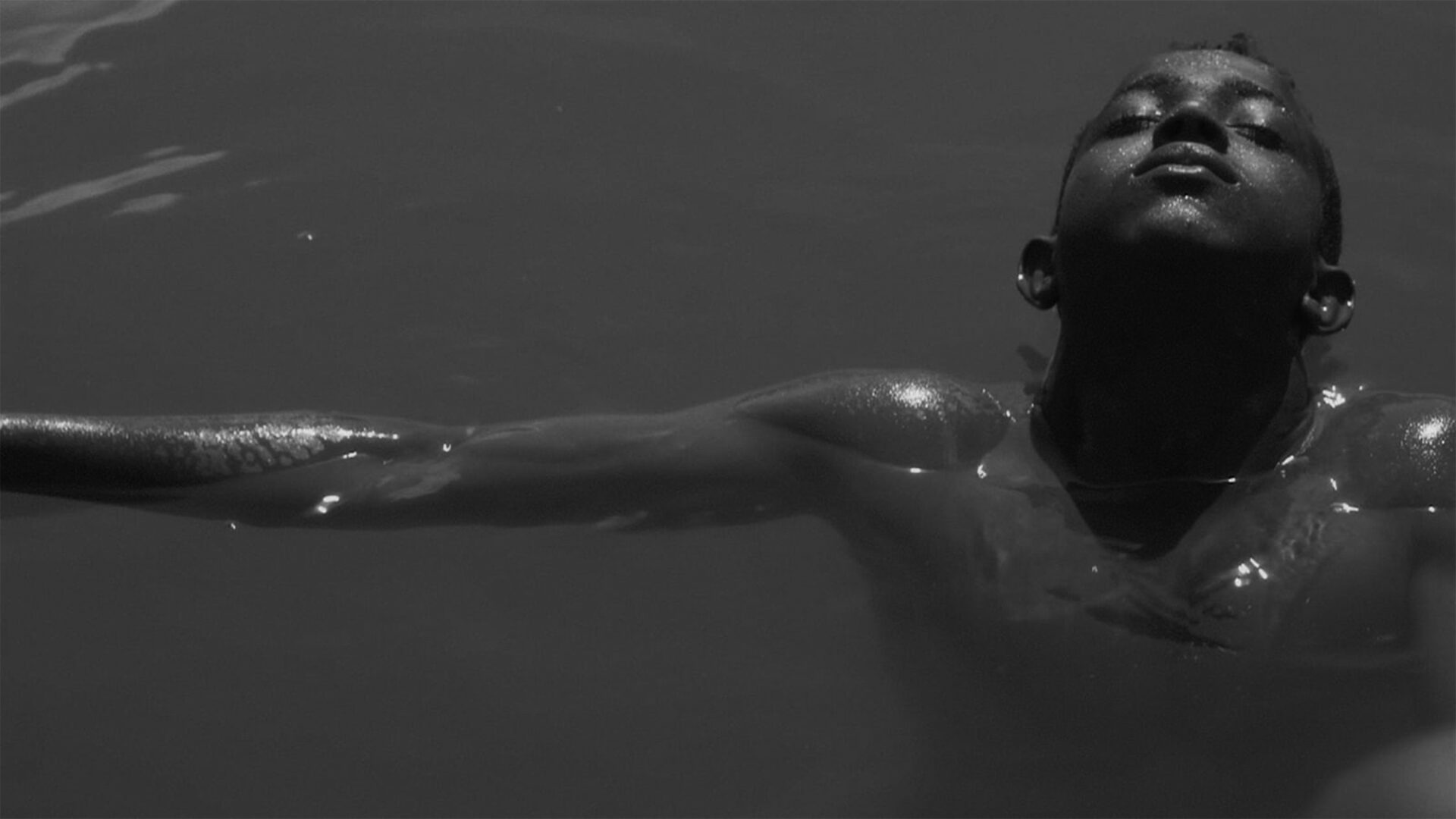 “A sensorial viewing experience …. Beshir’s film settles into a mythical space where the struggles of everyday life and future dreams blend together.”

Ethiopian-Mexican filmmaker Jessica Beshir’s feature-length debut is an ethereal, immersive tale of youthful yearning and social unrest set against the production of khat, the euphoria-inducing stimulant, valued by Sufi mystics, that has become one of Ethiopia’s biggest cash crops. Beshir’s film is also a documentary, of sorts, but you wouldn’t necessarily know it, so fully does it enter the dreamy dramatic realm of cinema poets such as Apichatpong Weerasethakul, Claire Denis, and Terrence Malick. ​“A sublime work of trance-state cinema … As if under the intoxicating influence of the drug itself, Faya Dayi unfurls as a hallucinogenic cinematic reverie, capturing hushed, intimate moments in the existences of everyone from the harvesters of the crop to people lost in its narcotic haze to a desperate but determined younger generation searching for an escape from the [Harari] region’s political strife. The film’s exquisite monochrome cinematography and time-bending, elliptical editing create a ravishing sensory experience that hovers between consciousness and dreaming” (Janus Films). In Amharic, Harari, and Oromo with English subtitles.

“Mesmeric, seductive … Well-served by Beshir’s knack for stunning image-making … An arresting arrival for its solo director-writer-producer-DP.”