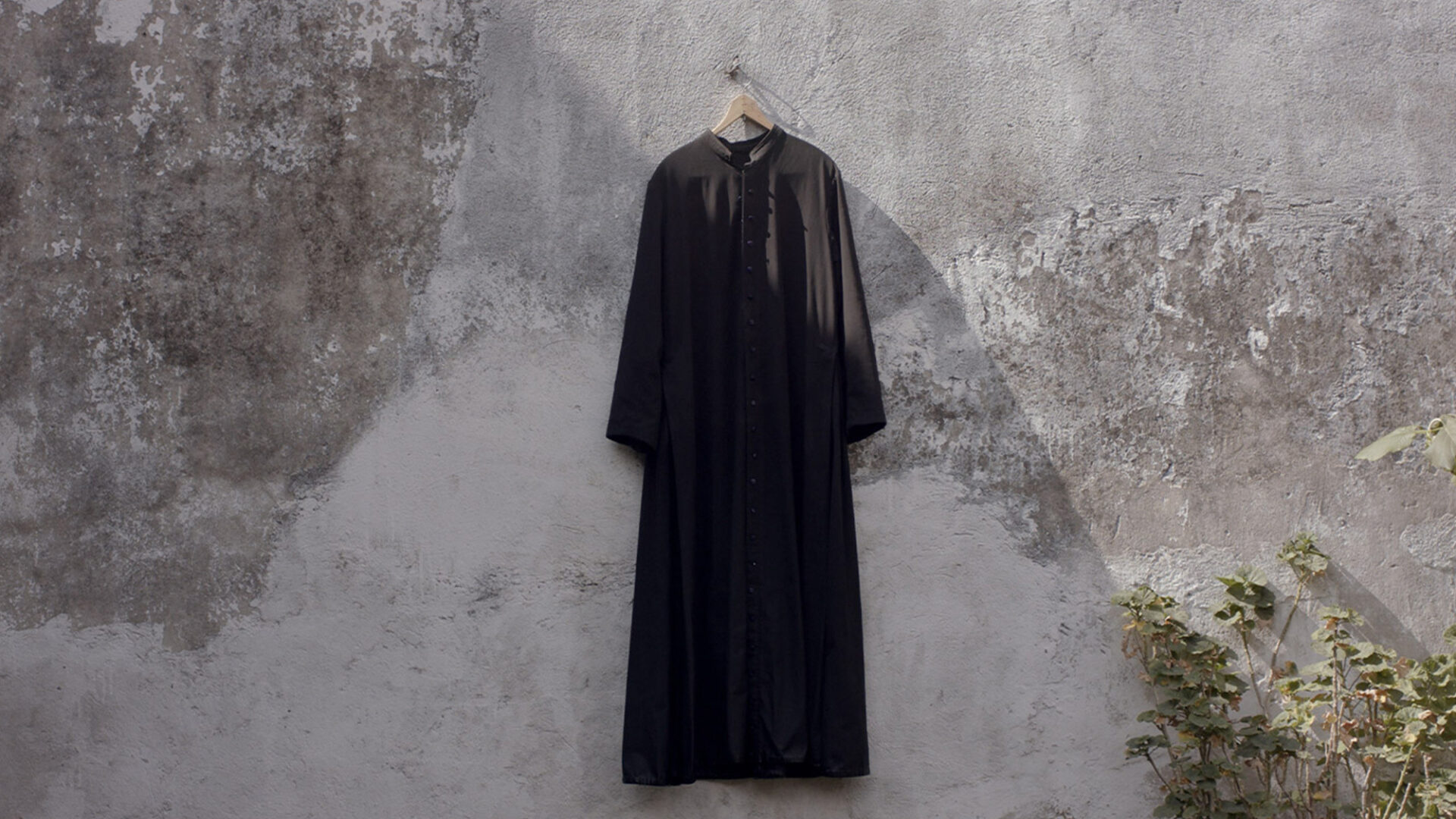 For the inexperienced Padre Pablo (Rafael Martínez Sánchez), priesthood’s power lies in the freedom it grants him to turn away from the world. In Mexico City, a Catholic stronghold, that means the few unavoidable contacts beyond the walls of his office (where he mostly does accounting) are fraught with outsized danger to his peace of mind. Then his irreverent poet father Manolo (Juan Ignacio Aranda), nearing the end of his life and dependent on others, asks his caretaker and confidante Esmerelda (Carmen Ramos) to illegally administer euthanasia, and makes no secret of this to his conservative son. It’d be one thing to film this familial drama as a battle of sympathies, but director José Luis Isoard Arrubarrena instead places Pablo under glass. Pablo hears it from everyone: he’s stubborn, proud, pedantic, strangely distant, a man committed to feeling that he just wasn’t made for these times. As time runs short, Arrubarrena’s confident direction trusts that we can see what Pablo can’t.