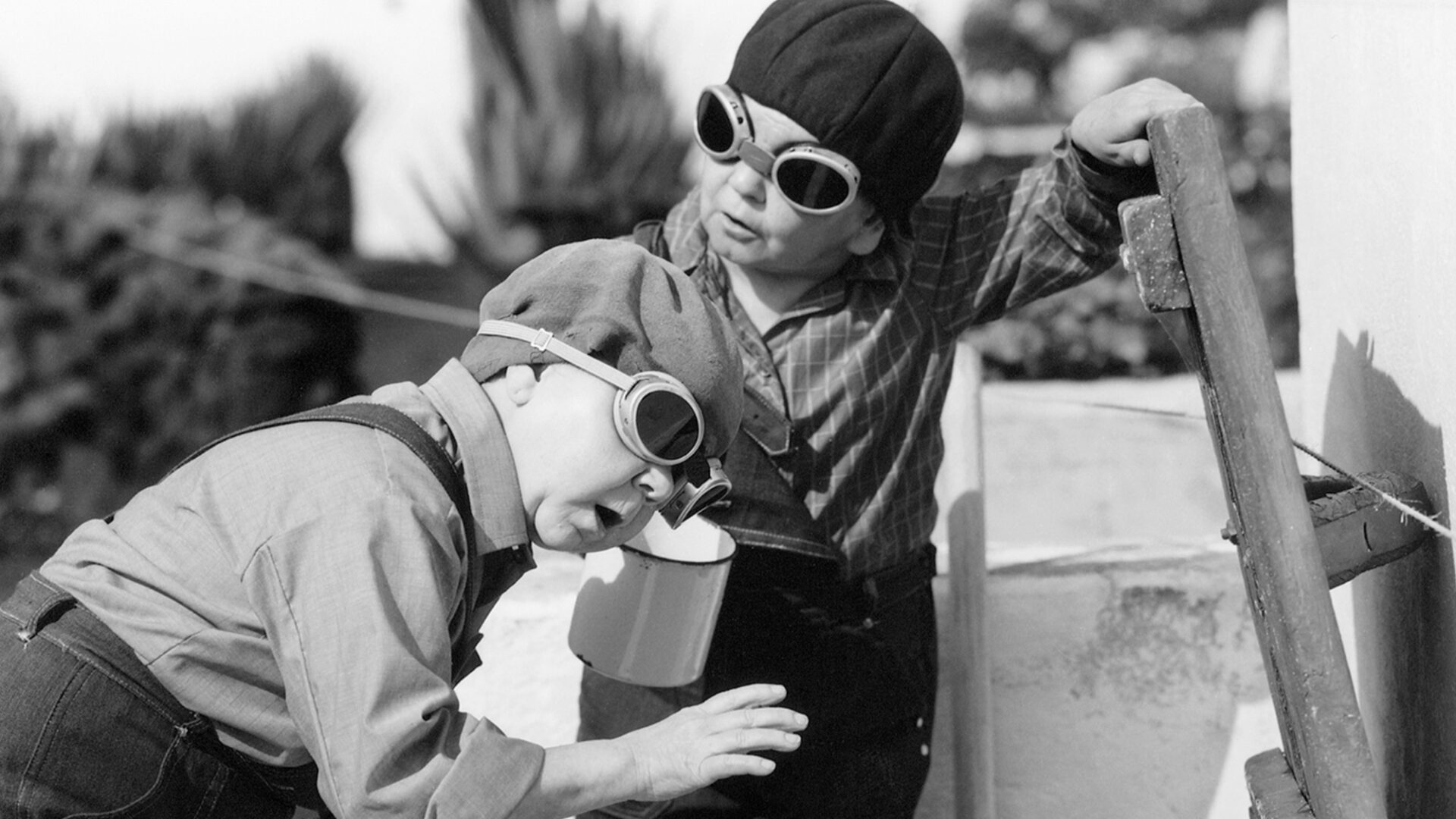 “The greatest movie ever made.”

“I saw the whole film like a continuous nightmare in front of my eyes,” said Werner Herzog of his brazenly bizarre sophomore feature, still the most audacious work in the great German director’s stacked filmography. On an unnamed, arid island (but shot on the Canary Island of Lanzarote), the inmates of an asylum stage a frenzied coup d’état that gives way to barbarity and disturbingly puerile, comic mayhem. In its most surreal (and oh-so real) moment, a monkey tied to a crucifix is processioned through a courtyard strewn with flaming furniture and flower pots! Banned in Germany for being both ​“anarchistic and blasphemous” (no arguments here), Dwarfs is Herzog’s deranged, Kafkaesque take on insurgence against institutional oppression, illustrated most strikingly—and contentiously—in its casting of only little people, whose characters exist in a world cruelly indifferent to their diminutive stature. The fever-dream cousin to Tod Browning’s Freaks.

“It truly assumes the quality of a nightmare … Dwarfs confirms Herzog’s place as the sort of genius madman usually thought to exist only as a stereotype.”

“Herzog is irresistibly drawn to hyperbole and the bizarre; nothing else will do justice to the insanity of our time.”