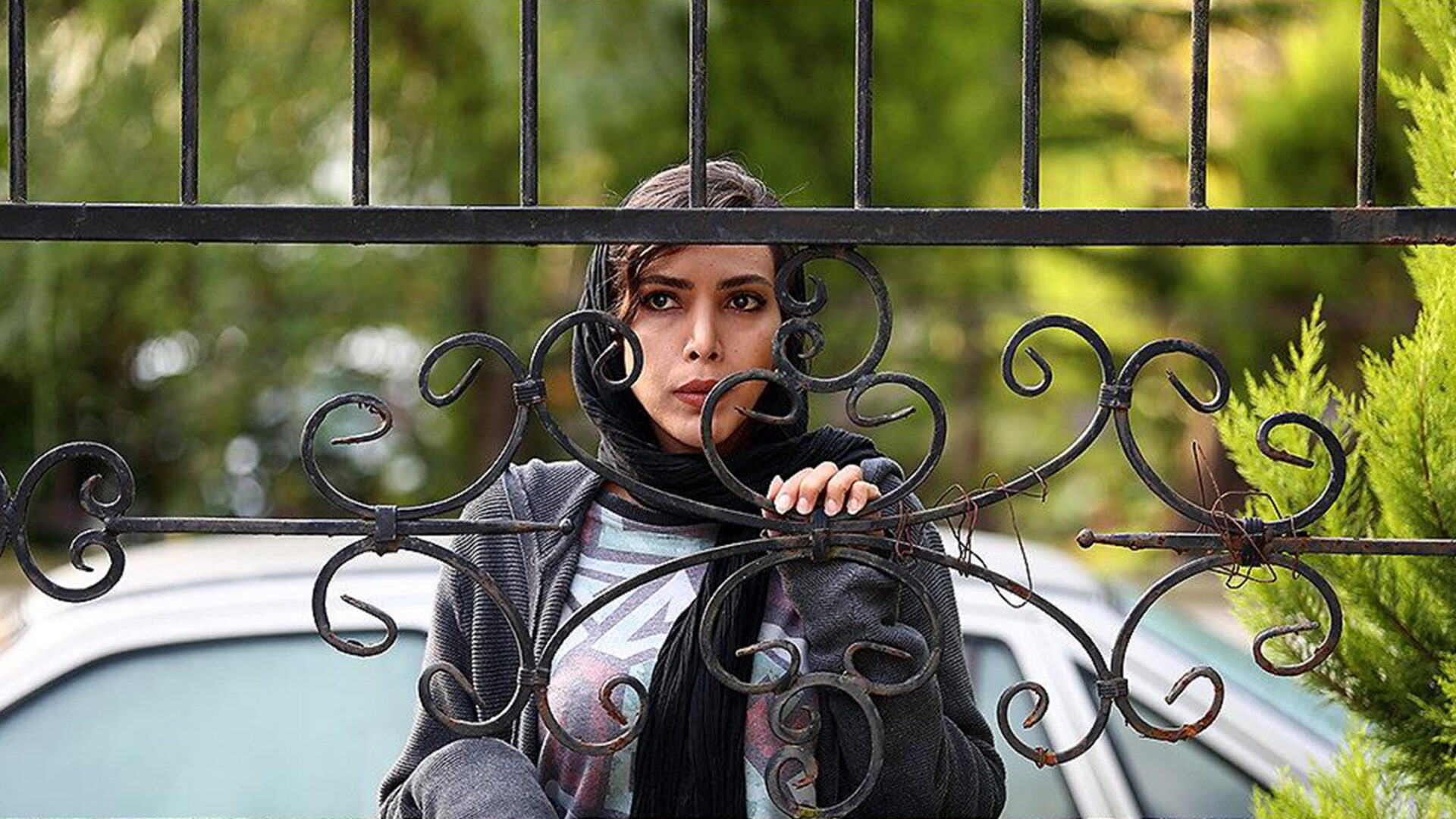 In the debut feature film of playwright and stage director Rasoul Kahani, a dispute unfolds in the front yard of a villa in northern Iran. Parisa, who has traveled from Tehran with her brother, demands that Hamid, her ex-husband, return her dowry. Hamid, for his part, wants to reunite with Parisa, despite his relationship with his pregnant second wife, Azadeh. Azadeh, in turn, is planning a major construction project with Bijan, Hamid’s cousin and owner of the villa. And that is just the beginning … As Dizziness recounts the same short period of time again and again, with the camera attaching itself to a different character each time, the fog of relationships between these young Iranians gradually begins to clear. (Note adapted from Visions of Iran – Iranian Film Festival, Cologne)