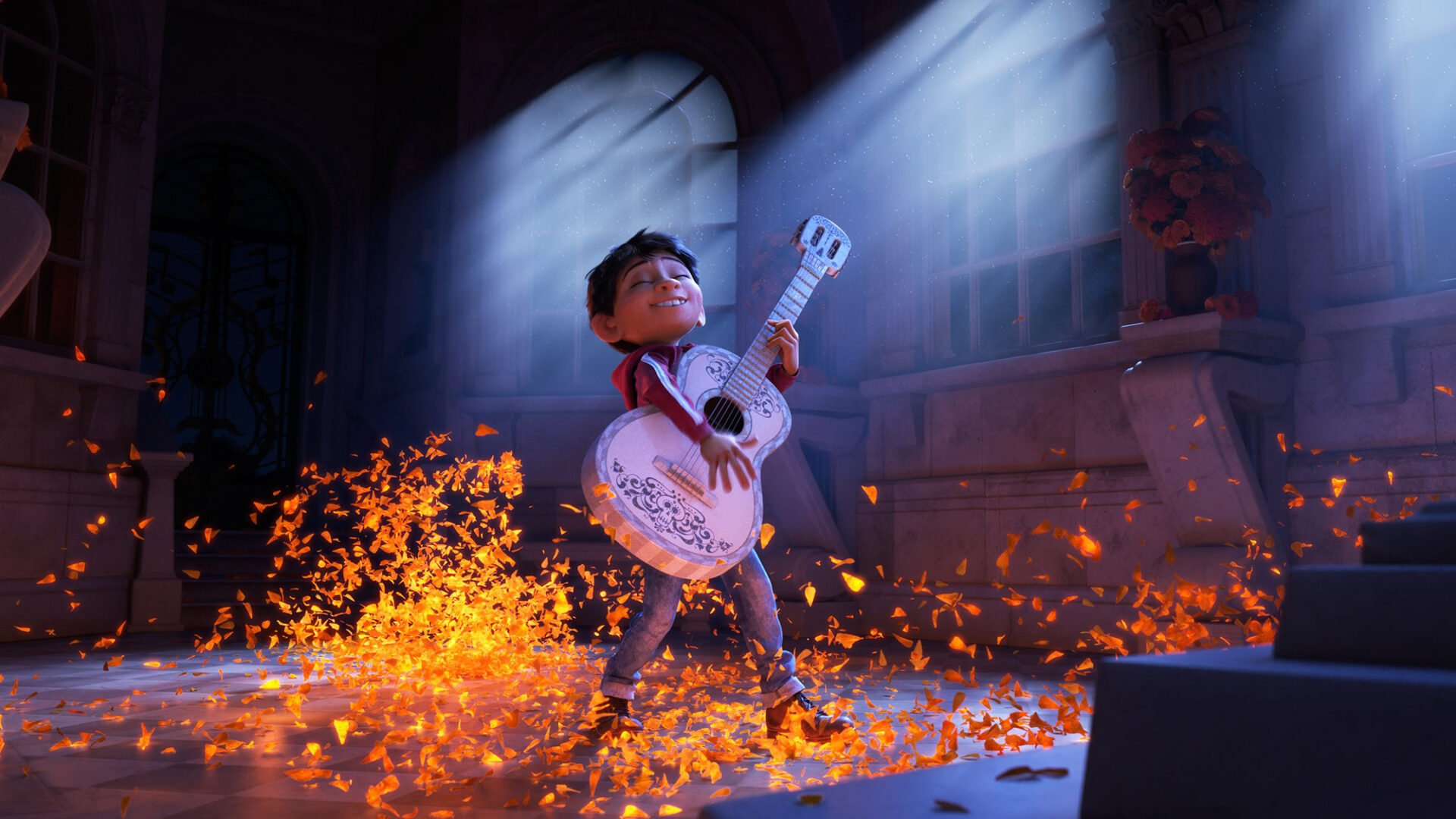 This event is part of a series of film screenings curated to accompany concert performances at the Chan Centre for the Performing Arts. Coco is presented in conjunction with the performance of Locarno at the Chan Centre on Saturday, October 30 at 8:00 pm, just before Día de los Muertos (Day of the Dead).