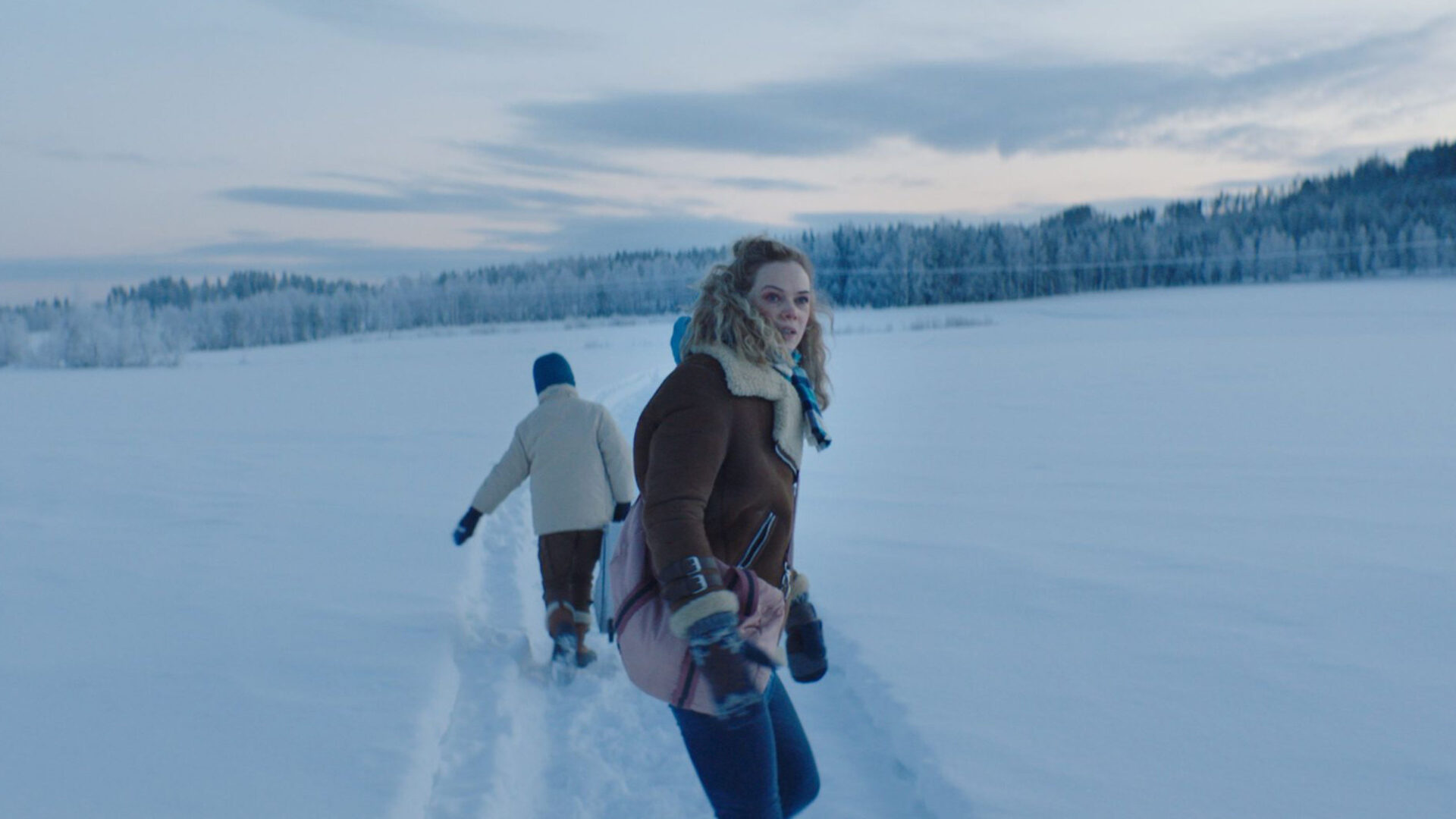 After a particularly messy and acrimonious divorce, Alice hasn’t been able to see her children in two months as she awaits a custody verdict. Her bitter ex-husband has been keeping the children away from her. When a panicked, late-night call from her young son, Vincent, is abruptly disconnected before she can ascertain what’s gone wrong, Alice rushes north from her home in Stockholm to check on the boy and his sister. She is distressed to realize the extent to which her ex-husband has barred her from the children’s lives. Frantic, Alice takes the children away on an illicit trip to the Canary Islands, determined to reconnect with them and re-assert her role as mother. Her increasingly dangerous ex-husband has other ideas. An official selection at the Sundance Film Festival in 2020, Charter was also selected as the Swedish entry for the Best International Feature Film at the 93rd Academy Awards.