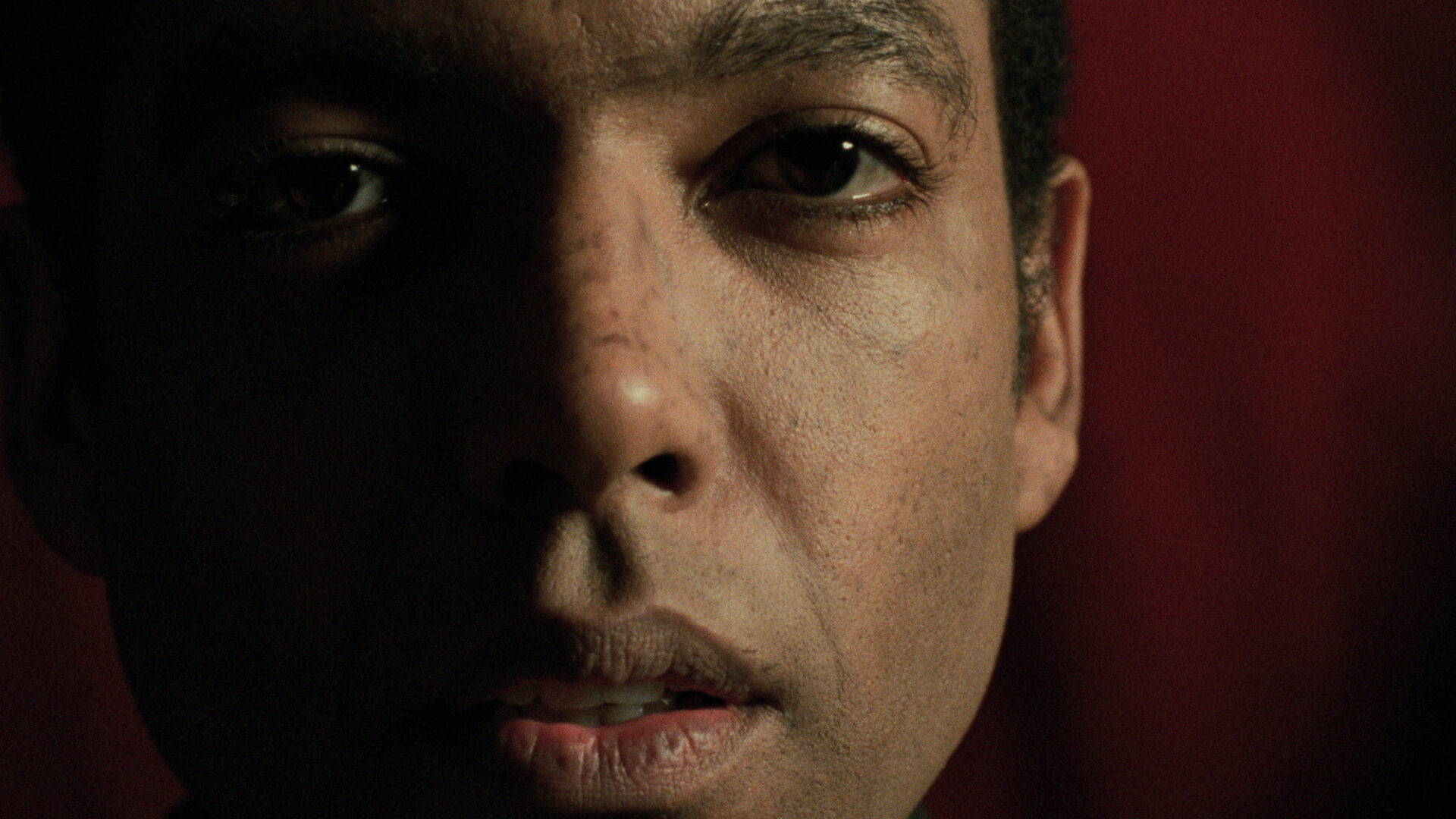 “An unmitigated masterwork that should stand as an inspiration for independent filmmakers.”

“Winner of the Grand Jury Prize at the 1990 Sundance Film Festival—yet criminally underseen for over three decades—Chameleon Street recounts the improbable but true story of Michigan con man Douglas Street, the titular ​‘chameleon’ who successfully impersonated his way up the socioeconomic ladder by posing as a magazine reporter, an Ivy League student, a respected surgeon, and a corporate lawyer. Elevated by a dexterous performance and daring direction from multi-hyphenate actor-writer-director Wendell B. Harris Jr., the film pins a lens on race, class, and performance in American identity, which has lost none of its relevance. At once piercingly funny and aesthetically mischievous, Chameleon Street is a ​‘lost masterpiece of Black American cinema’ (BFI) long overdue to take its rightful place in the independent film canon” (Arbelos Films).

Newly restored in 4K from the original camera negative under the supervision of Wendell B. Harris Jr.

“A scrappy and brilliant debut.”

“Extraordinary … What a gift to see Harris’s work highlighted anew at a time when it’s as urgent as ever.”