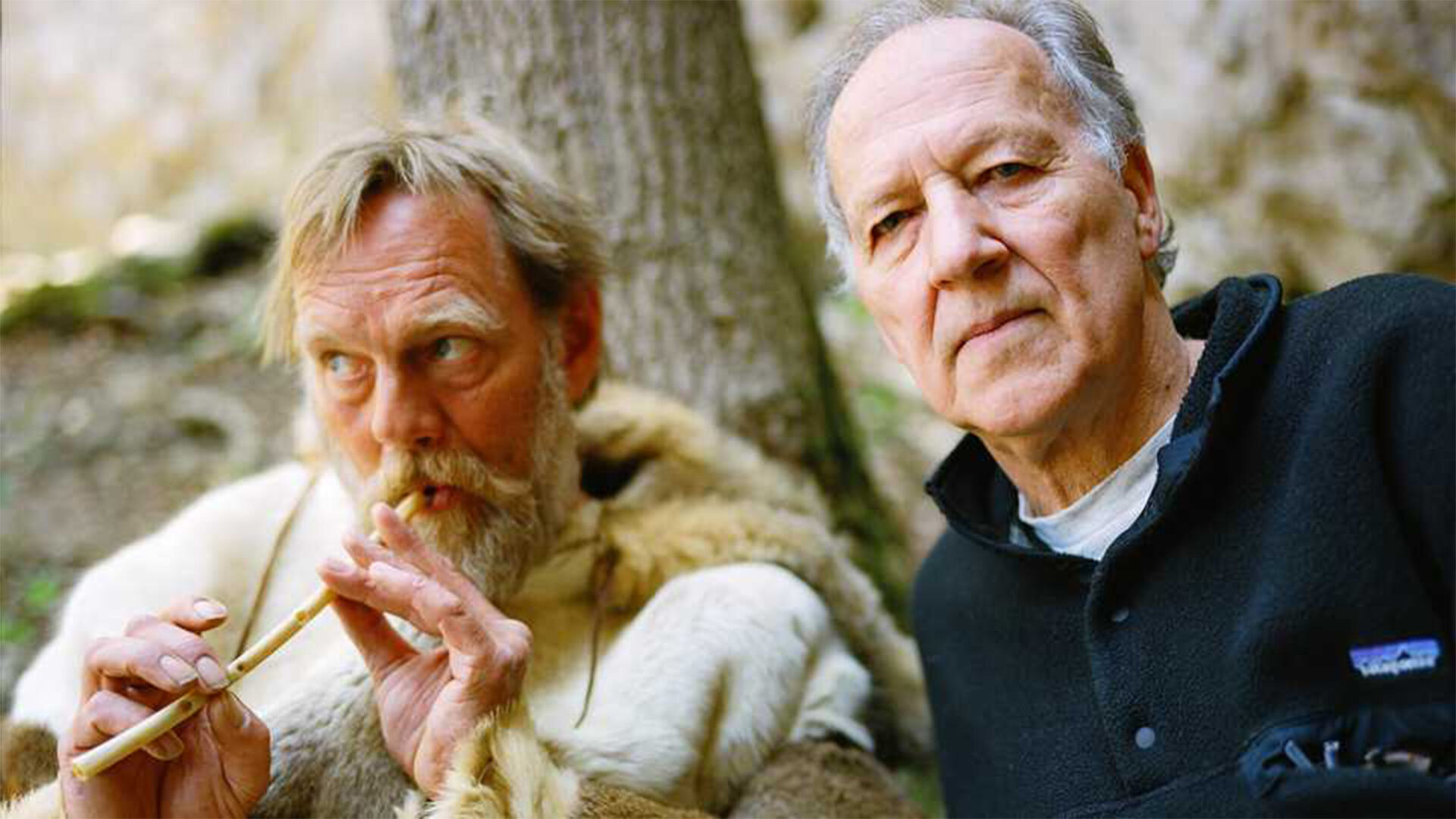 Although Werner Herzog’s fabled career has, from the outset, oscillated between fiction and nonfiction filmmaking, his reputation as a leading documentarian didn’t truly take hold until 2005’s Grizzly Man and this acclaimed 2010 meditation on our ancient, artistic ancestors. In 1994, a wealth of the planet’s oldest known cave paintings, dating back roughly 30,000–32,000 years, was discovered in a remote pocket of southern France. The site, named the Chauvet Cave, was swiftly sealed off to preserve the prehistoric treasures inside. Cave of Forgotten Dreams, originally released in 3D, is the result of Herzog being granted unprecedented permission to document these extraordinary records of human imagination, which utilize, with great sophistication, the cavern’s natural topography to create relief-life depth in the (predominantly animal) figures. A time-machine tour of humankind’s creative awakening—“Is this where the modern human soul was born?” muses Herzog—the film was a critical and commercial triumph for the veteran auteur and indefatigable explorer. In English.

“What a gift Werner Herzog offers with Cave of Forgotten Dreams … He moves in a realm beyond empiricism, in a world of dreams and stories.”

“It’s a privilege and a pleasure to be present in a sacred space where the human and the mystical effortlessly intertwine, and we are in Werner Herzog’s debt for that great gift.”