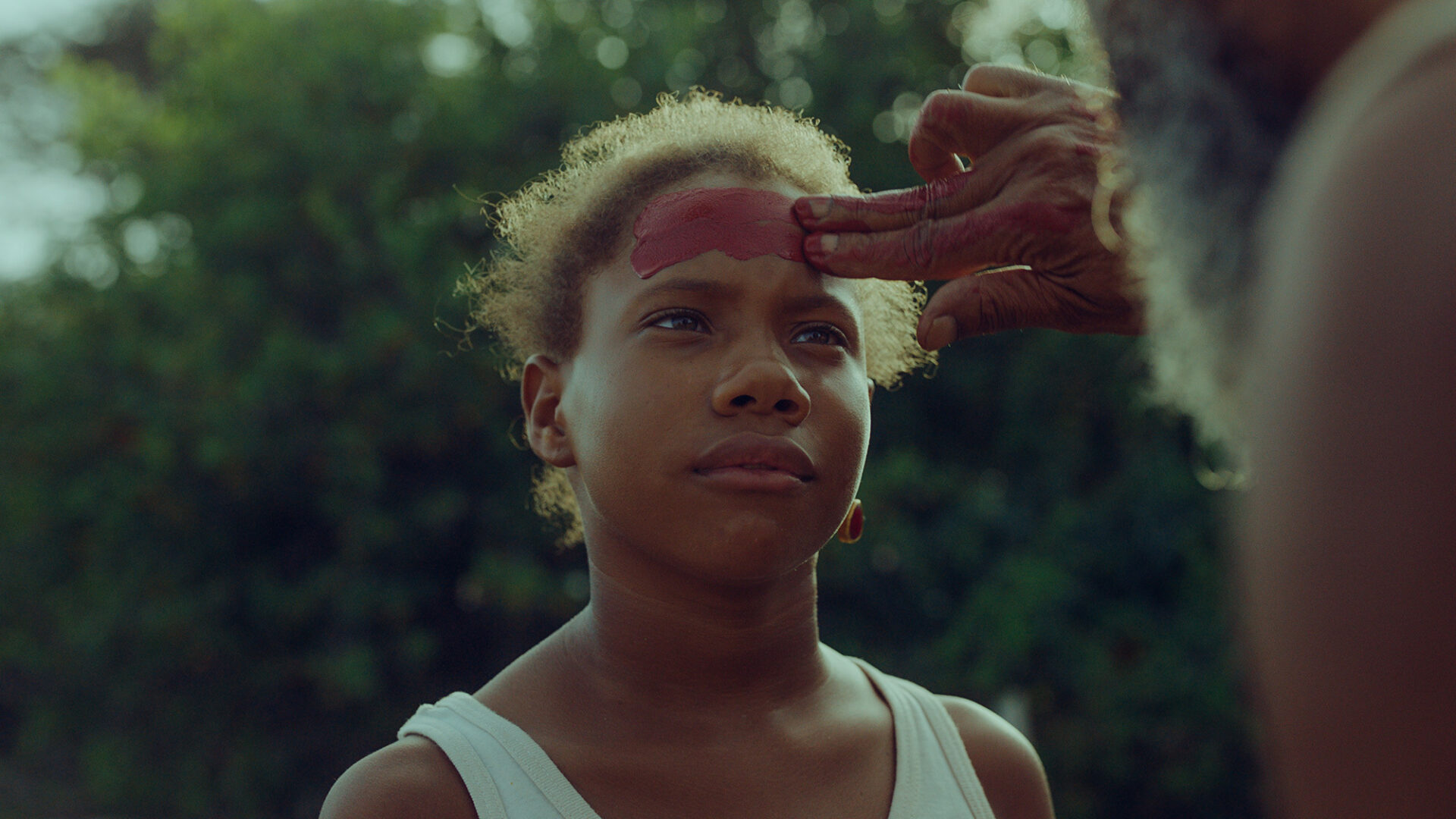 On the Dutch Caribbean island of Curaçao, certain strange otherworldly spirits animate the lonely life of 11-year-old Kenza. She plays hooky from school and tries to sell lizards in her spare time. Ostracized by her classmates and dealing with the loss of her mother, Kenza is caught between her strict police-officer father’s world weariness and her grandfather’s magical, mysterious shamanic ways, rooted in the local slave traditions. Somehow, she must choose a path between them. With its immersive soundtrack, startling colours, and breathtaking cinematography, Eché Janga’s Buladó is a tough and tender coming-of-age tale about an incredibly resilient young protagonist. The film conveys a sense of wonder that has drawn favourable comparisons with Beasts of the Southern Wild. It took top prize at the Netherlands Film Festival, and was the Dutch entry for Best International Feature Film at the 93rd Academy Awards.