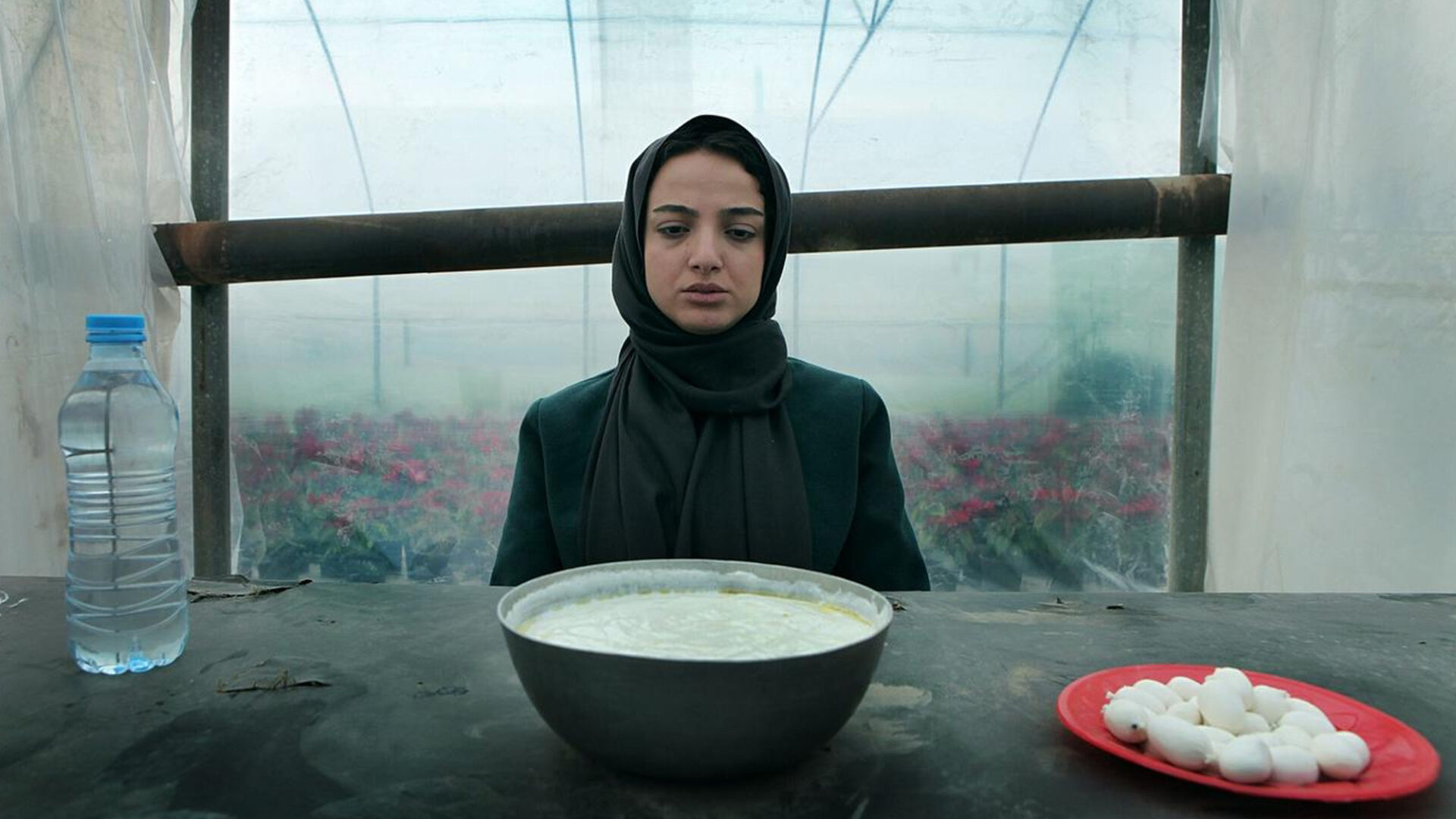 Director Mehdi Rahmani’s fourth feature is a tense drama set inside the perilous world of Iran’s ​“body packers”—people who swallow large amounts of illegal drugs, tightly packed in small plastic bags, in order to smuggle them across international frontiers. ​“Locked in a custody battle with her ex-husband over their young son and desperate for cash, Neda (Neda Jebraeili) turns to smuggling heroin over the border as a way out. When a veteran drug mule, Mansour (Mansour Shahbazi), sees Neda, pale and shaky, at the airport, he knows something has gone terribly wrong with her and reluctantly agrees to get her medical help. Thus begins a gripping race against time through Tehran’s criminal underground where everything has its price” (UCLA Film & Television Archive).