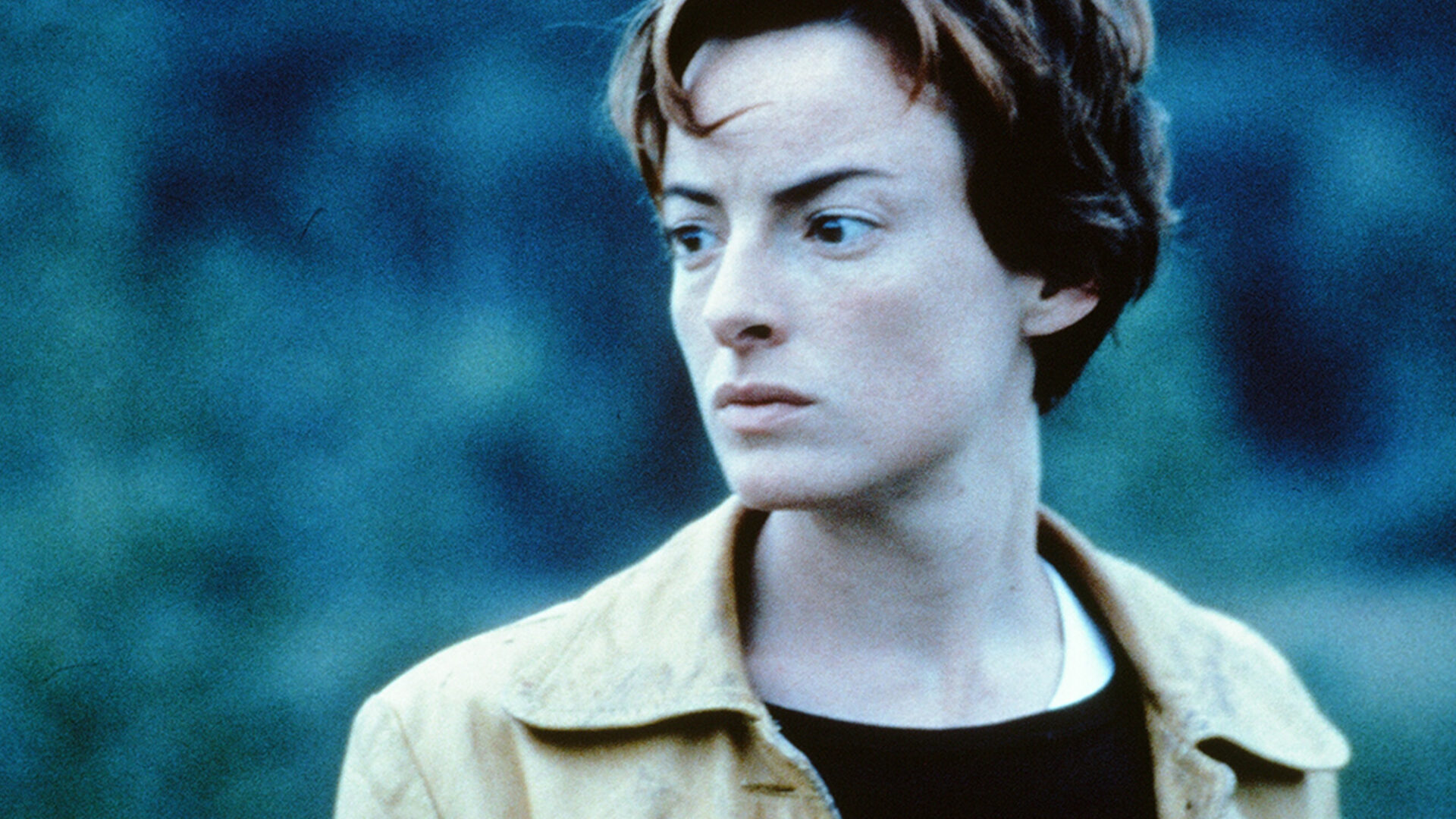 Denis Villeneuve clearly has a thing for deserts; his blockbuster Dune reboot, released in October, is just the latest sandy example in a filmography that includes Incendies, Sicario, and Blade Runner 2049. In fact, Villeneuve’s penchant for desert landscapes was evident from the get-go. August 32nd on Earth, his debut feature, stars Pascale Bussières as a Montreal model who, after a brush with death, asks her best friend (Alexis Martin) to impregnate her. Taken aback, he reluctantly agrees—provided they procreate in the middle of the desert. The gorgeous cinematography—including location shooting in Utah’s Bonneville Salt Flats—is by André Turpin, now the regular DOP of Xavier Dolan. Villeneuve’s striking film was Canada’s official submission to the 71st Oscars. The Montreal-based filmmaker would go on to win Best Director prizes at the Genies (or the CSAs, their successor) for each of his four subsequent Canadian-made features (Maelström, Polytechnique, Incendies, and Enemy).

35mm print from The Cinematheque’s collection

“An impressive debut … Villeneuve takes his tale on some unexpectedly poignant turns …The acting sparkles.”

“Charming and intriguing … Full of haunting set pieces that stayed in my mind for hours afterwards.”