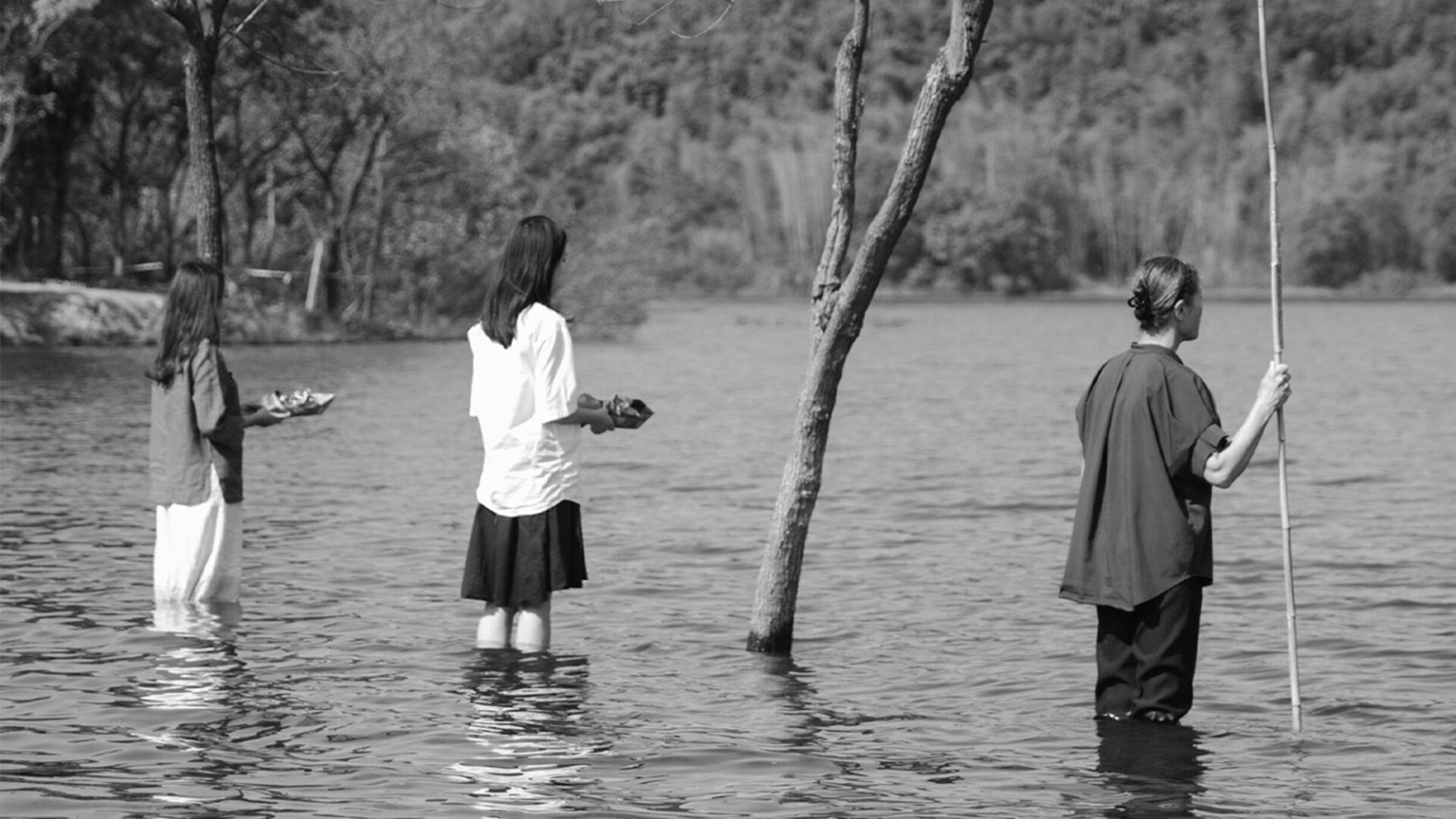 With laid-back rhythm and solemn black-and-white images resembling ink-brush paintings, A Chat conjures a serene, reflective female space inhabited by an independent divorcee and her niece. Qing runs her own tailoring shop in a quiet Southern Chinese town. One summer, her niece Yue comes to stay with Qing and learn her craft. Family secrets surface in forlorn reveries and haunt them in an empty movie theatre. It turns out that Yue has other reasons to be there, and Qing’s relationship with a caring man is not what it seems. Finally, a trip to their hometown brings a catharsis of sorts. The loss of children emerges as a recurrent motif which may obliquely allude to the One-Child Policy. Under Wang Xide’s unostentatious and calm direction, Ying Ze and newcomer Mu Ruini give hushed performances that evoke women’s dignity as they strive to live without the support or burden of men.