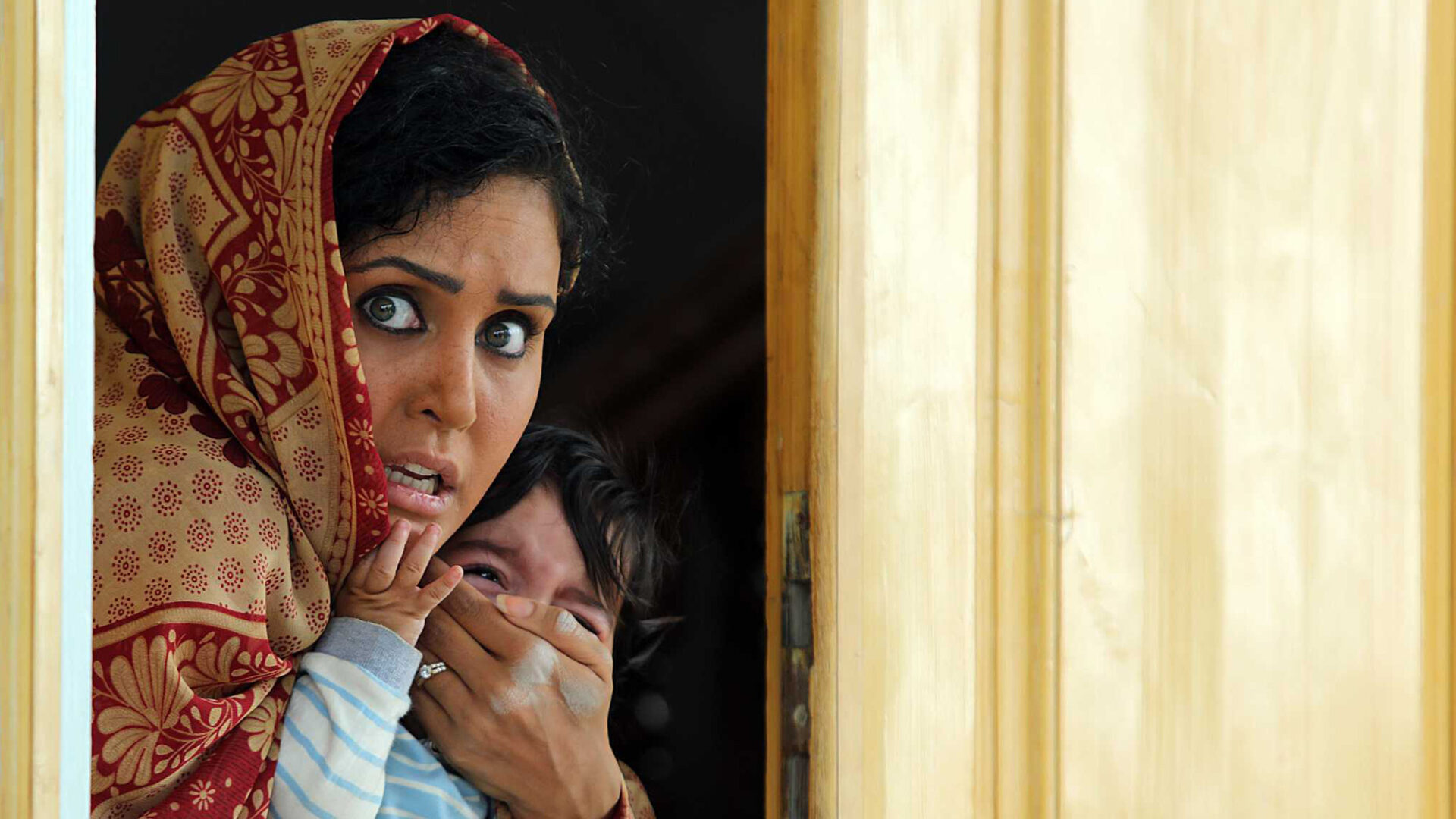 “Chilling, operatic storytelling … Cross-pollinating political drama, historical events, a love story, and a horror movie into one edge-of-seat narrative, Narges Abyar confirms herself as one of Iran’s most exciting new directing talents.”

A young Iranian woman discovers that she has married into a family of terrorists in author and filmmaker Narges Abyar’s potent fourth feature, set in the Balochistan regions of Iran and Pakistan. Carefree Faezeh (Elnaz Shakerdoost), wooed and wed by charming Abdol-Hamid (Houtan Shakiba), is happily in love, and content to ignore a red flag or two about her husband and his kin. After he insists on taking her into Pakistan, she realizes that his family is active in the Jundallah, a Sunni extremist group backed by Al-Qaeda. Abyar’s intense, increasingly harrowing drama is based on actual events. When the Moon Was Full won six awards, including Best Film, Director, Actor, Actress, and Supporting Actress (Fereshteh Sadre Orafaiy), at last year’s Fajr IFF, Iran’s national film festival. Abyar’s previous feature, Breath (screened in this series in 2018), was the first female-directed film to be Iran’s official submission to the Academy Awards.