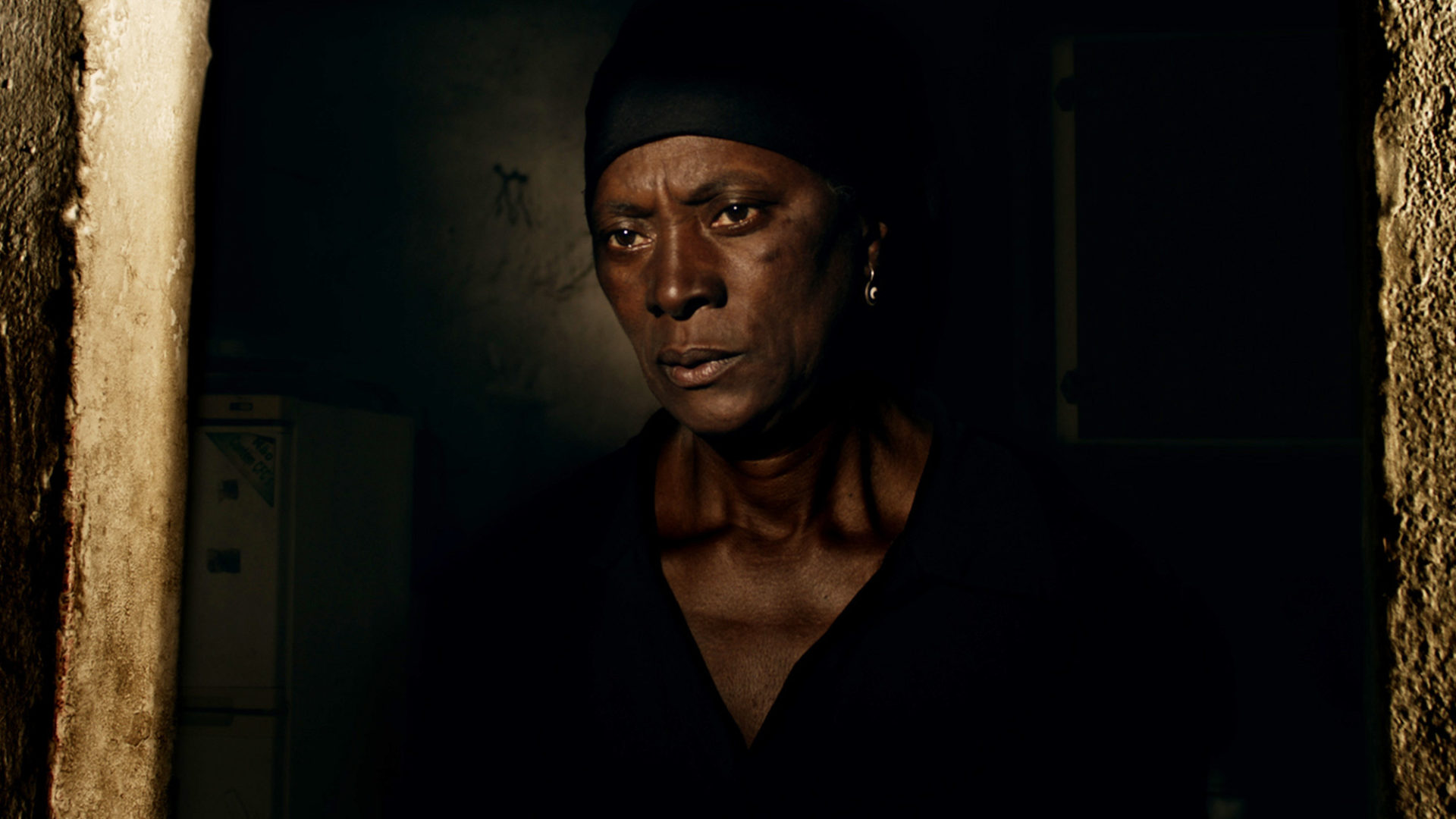 “A plaintive and piercingly beautiful vision … Pedro Costa is one of our planet’s two or three greatest living filmmakers.”

At last year’s Locarno Film Festival, jury president Catherine Breillat, upon bestowing the Golden Lion to Portuguese master Pedro Costa’s tremendous Vitalina Varela, remarked: ​“This prize isn’t enough, though we give it unanimously. We were all stunned, overwhelmed, by this film — a major film in the history of cinema from here on out.” Months later, a decennial TIFF poll declared it one of the decade’s finest, the only picture from 2019 with the distinction. Suffice to say, Costa’s latest is a bona fide masterpiece, maybe even his chef d’oeuvre. Set in the slums of Lisbon’s now-dismantled Fontainhas district (a familiar milieu for Costa), the film centres on a Cape Verdean woman lingering in the haunted, derelict home of her dead husband, a man absent from her life for 25 years. The eponymous Varela, a revelation, plays a semi-fictitious version of herself. Costa’s ravishing, chiaroscuro compositions, long synonymous with the painterly auteur, have never before contained such sorrow or profound beauty.

“Masterful … Pedro Costa has made his most beautiful, haunting film yet.”