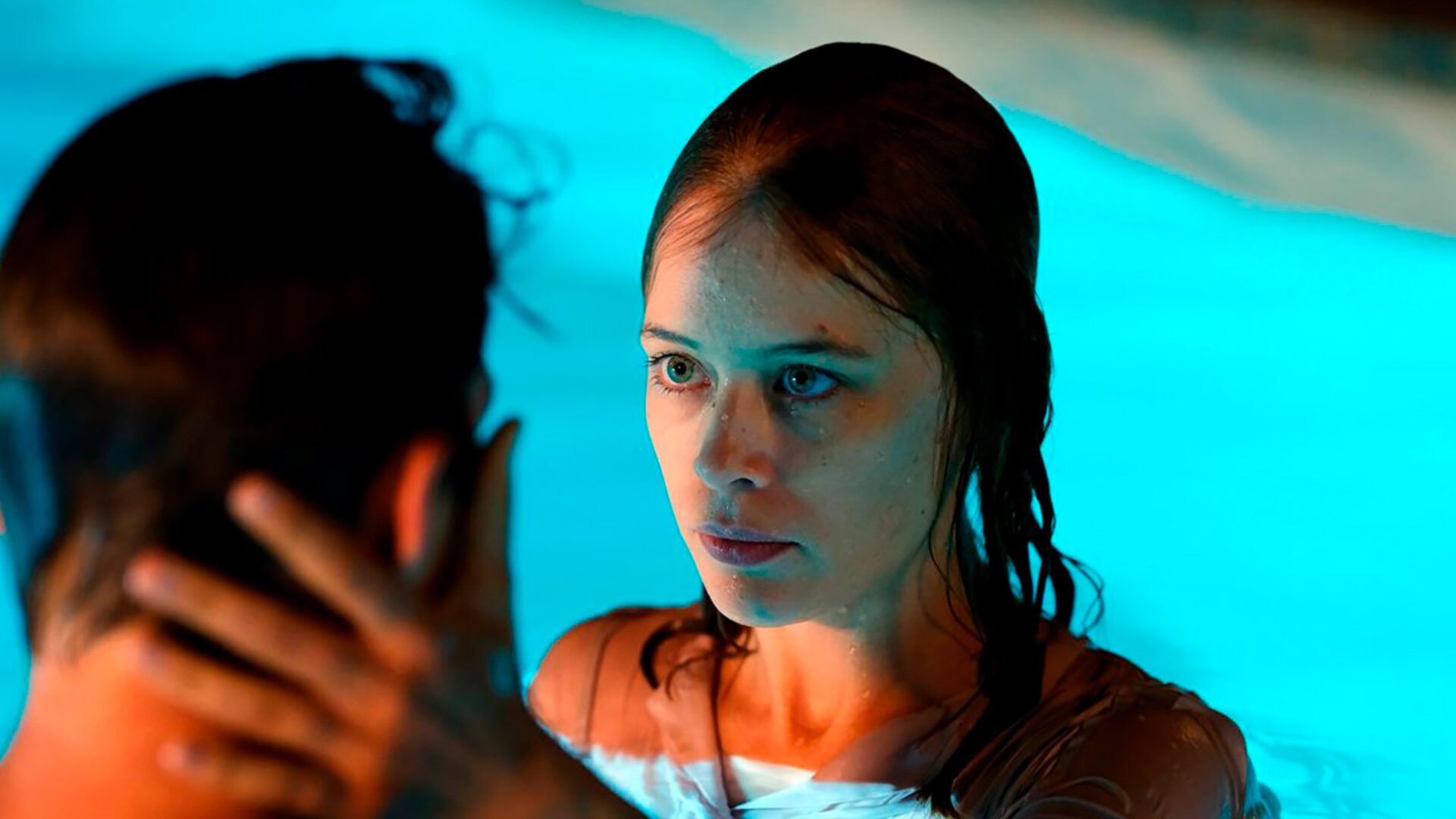 “Petzold’s unsettling film is awash with wonderful ambiguities and strives to challenge both its audience and filmmaking conventions.”

A buttoned-down historian by trade, Undine (Paula Beer, Best Actress at this year’s Berlinale) can trace Berlin’s origins back to when it was a swamp teeming with creatures that either slithered or swam. However, the past that preoccupies her is a disintegrated romance with Johannes (Jacob Matschenz). As she’s slowly drawn to Christoph (Franz Rogowski), a diver culling treasure from a nondescript reservoir, Undine’s increasingly animalistic behaviour suggests that there’s something otherworldly lurking beneath her placid surface. We are all slaves to something and, in the case of Undine, it’s a matter of being bound by an ancient rite that compels her to punish Johannes’ transgression and take her place in the depths. Coming courtesy of German master Christian Petzold (Transit), this alluring modern fairy tale coaxes viewers into a cinematic realm defined in equal measure by exquisite attention to detail and tantalizing mystery. Deeply romantic and visually ravishing, Undine mines magic from the mundane and reminds us why love is so often the stuff of lore. – VIFF