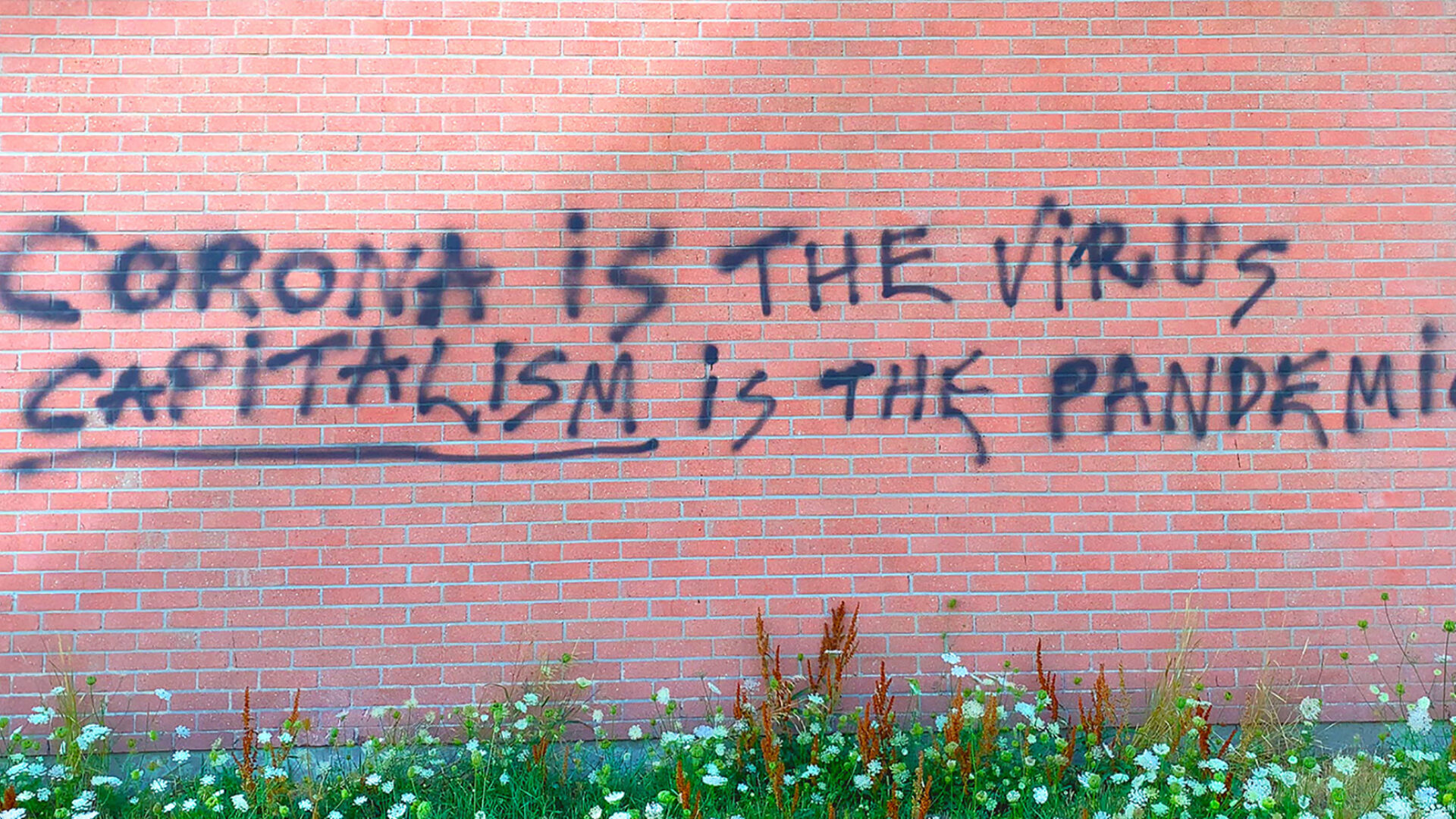 In 2003, a BC-made documentary, The Corporation, kicked up a mighty ruckus with its brilliant, incisive critique of the pathology of business in the neo-liberal era. Seventeen years later, co-directors Joel Bakan (who wrote the original film and book) and Jennifer Abbott (whose The Magnitude of All Things is also screening at VIFF) return to take stock of what has changed over this period, for better and, mostly, for worse. As the new film shows, corporations have become savvy about camouflaging their activities, dressing up in shades of green and paying lip service to diversity and innovation. But virtue signaling is just another distraction. Income inequality is returning us to feudalism; endless growth is running our climate into lethal overdrive. Meanwhile authoritarianism is on the rise across the globe. There is enough content here to fuel a dozen documentaries, but The New Corporation performs an invaluable service in carving out a comprehensive overview of these anarchic times, allowing us to make connections and seek solutions. It’s bang up to date, too, with a coda on the impacts of the pandemic. – VIFF