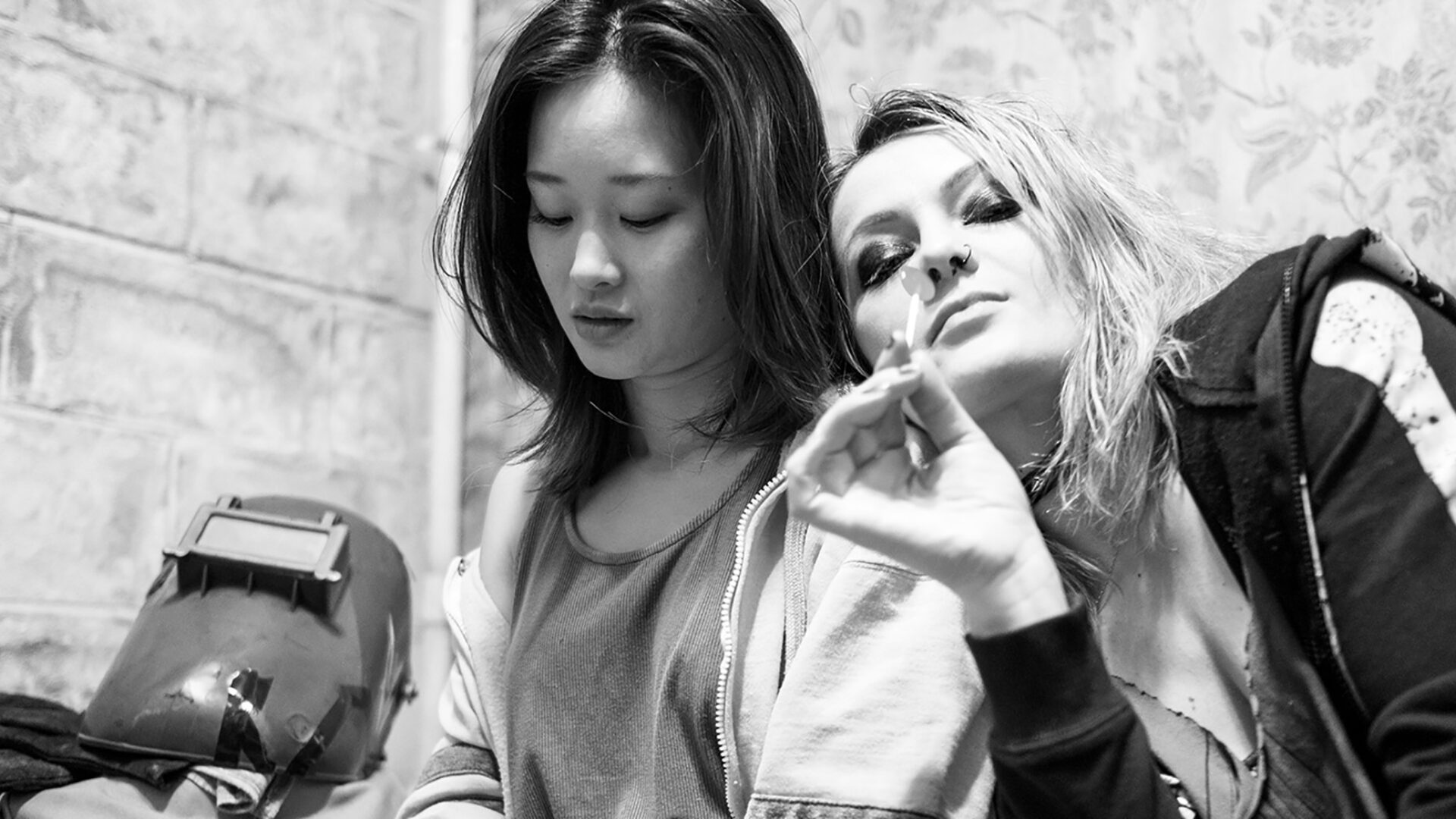 Having served her time for arson, Willow Song (Valerie Tian) is now fending for herself on the unforgiving streets of Vancouver’s Downtown Eastside. There, she’s asked to contend with the squalid condition of her SRO, a sketchy bestie (Ingrid Nilson), her ongoing struggle to stay clean, constant harassment in her workplace, and festering resentment towards Asian-Canadians. With the fates seemingly conspiring against her, she’s thrown a lifeline by a figure from her past (Elfina Luk). As Willow holes up in an abandoned warehouse, her latent psychokinetic abilities manifest and an uncanny transformation commences. In a somewhat perverse paraphrasing of one of Leonard Cohen’s most famous lyrics, writer-director Karen Lam intimates here that it’s through glaring socioeconomic divides that the darkness seeps in. Drawing inspiration from manga, ghost stories, interviews with female inmates, and personal experiences, Lam delivers an exceedingly eerie supernatural thriller steeped in searing social commentary. What’s perhaps most chilling about Curse is its compelling suggestion that we’ve left Willow with no alternative but to become a monster. – VIFF