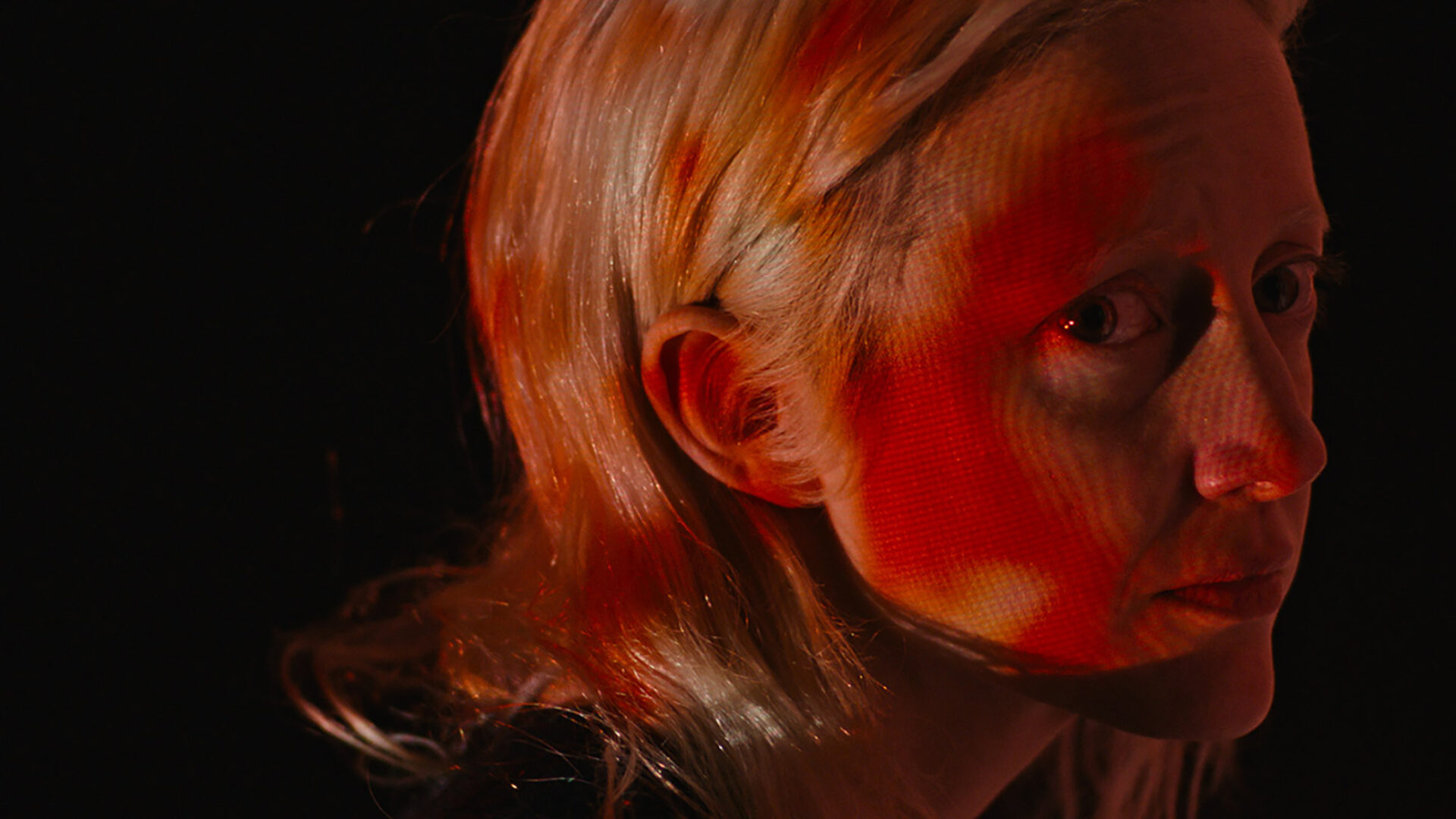 “The first great sci-fi horror movie of the decade.”

Performing ​“wet work” for a clandestine corporation, Tasya (Andrea Riseborough) assumes control of people’s bodies via brain implants and uses them as puppets to perform assassinations. However, we haven’t even reached the opening titles before the technology proves glitchy. Consequently, it’s not particularly surprising when her next mission goes off the rails, threatening to leave her stranded in the pawn (Christopher Abbott) she’s possessing. What is legitimately shocking, however, is the unrelenting intensity and astonishing inventiveness of the reality-fraying chaos orchestrated by Brandon Cronenberg (Antiviral, VIFF 12). It takes all of 60 seconds for flesh to be violated in Possessor, a fitting opening salvo from a deeply sinister film that delights in getting under your skin. Cronenberg knows precisely how he wants to fill every frame with nightmare fuel, courtesy of ingenious practical effects and darkly alluring imagery. And as Tasya pleas to be pulled out of her identity crisis, viewers will be forgiven for begging Cronenberg to plunge them even deeper into the macabre world he’s envisioned. – VIFF