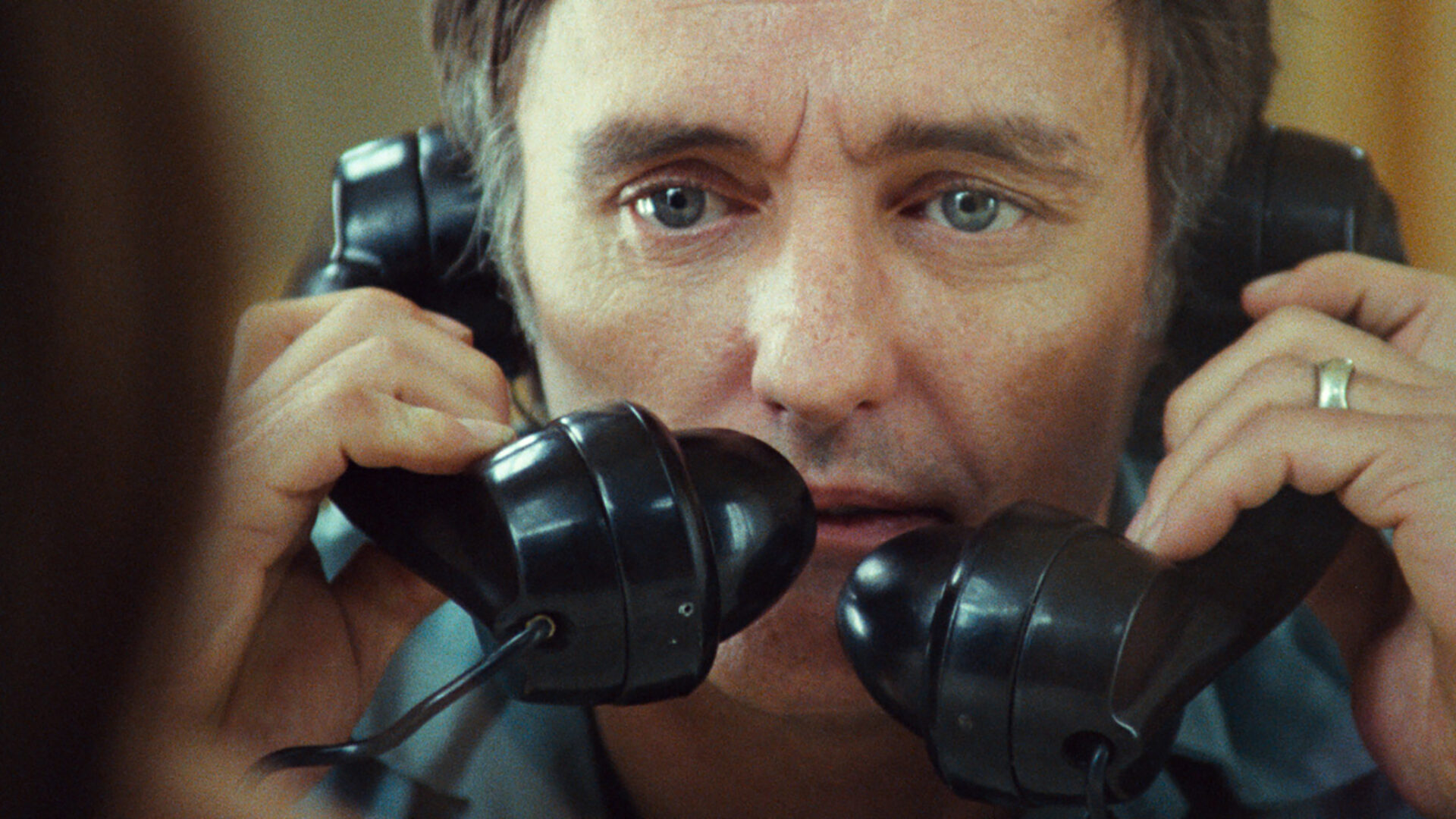 Considered by many Dennis Hopper’s greatest achievement as a director, Out of the Blue owes its title to a Neil Young lyric and its nihilistic spirit to punk rock. This pristine 40th Anniversary restoration of the Vancouver-shot cult film serves as both a time capsule of a city dramatically transformed and a testament to the mesmerizing screen presence of Linda Manz, who passed away this August. Manz plays Cebe, a surly, fatalistic teenager who claims Elvis Presley as her patron saint and punk as her chosen faith. (At one point, she invades the stage at a Pointed Sticks gig.) Already contending with her emotionally unstable, heroin-addicted mother (Sharon Farrell), her domestic life spirals into further disarray when her dad (Hopper) returns from a prison stint for a horrific drunk driving accident. Heralded as delivering ​“one of the great teenage performances of all time” by Film Comment and cited as a figure of inspiration by Chloë Sevigny, Manz is the beating heart that anchors Out of the Blue​’s maelstrom of incendiary drama. She won’t soon be forgotten, any more than will Out of the Blue. – VIFF