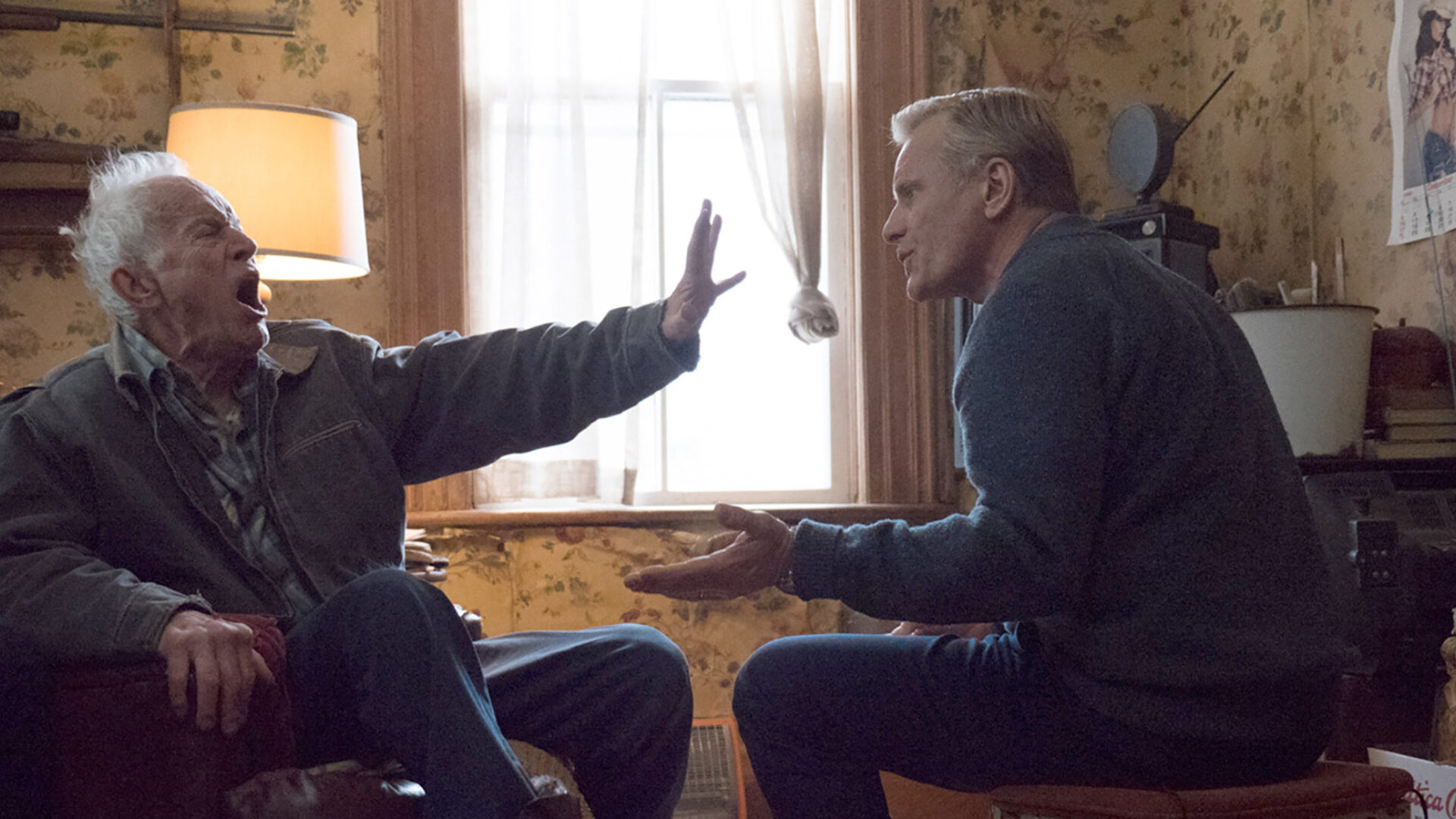 In welcoming Willis (a masterful Lance Henriksen), his cantankerous Midwest farmer dad, into his California home, John (Viggo Mortensen) likewise opens the door to painful memories of decades-old trauma that set these men on their respective trajectories. Living with his partner (Terry Chen) and their young daughter (Gabby Velis), John yearns to reconcile with Willis before encroaching dementia takes its toll. But even when abetted by his sister (Laura Linney in one of 2020’s finest supporting turns), and despite John’s almost saintly patience and grace, it appears that the rot of resentment may simply run too deep. In interviews, Mortensen has spoken candidly about the deeply personal, if not outrightly autobiographical, nature of his directorial debut. What makes Falling such a remarkable accomplishment though is his ability to craft richly detailed characters and intricate interpersonal dynamics that are specific to this intimate drama and yet delineate the fault lines that threaten the foundations of many families. Buoyed by instances of humour and grounded in candour, it affectingly depicts how simple acceptance is the greatest act of familial love. – VIFF