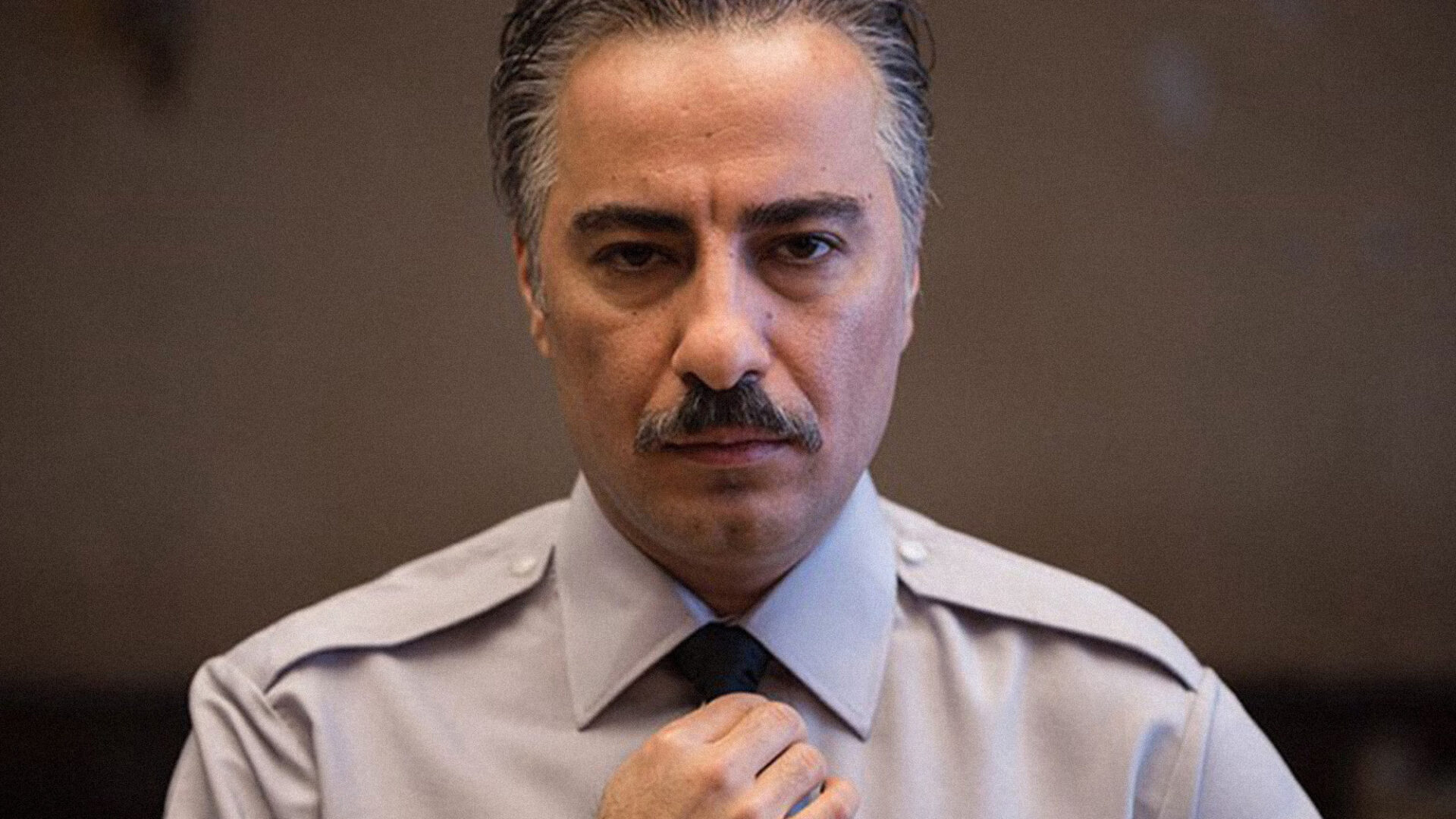 “A ticking-clock thriller with deep empathy at its core.”

“An ambitious follow up to his award-winning Melbourne, Nima Javidi’s thrilling second feature is as astutely crafted as it is suave and seductive. The demolition of a remote prison complex, towering over an arid landscape in 1960s-era southern Iran, requires the transfer of its inmate population. The operation’s success guarantees a reward for the institution’s strict warden (Navid Mohammadzadeh). When it becomes apparent that a prisoner is missing, the absence threatens to undermine the warden’s stellar reputation and any prospect of a promotion. There’s also the relationship between the warden and the prison’s striking social worker (Parinaz Izadyar), a budding romance that will likely play a role in the unfolding events. With its high-concept premise of a frantic manhunt for an inmate in the very building that’s meant to keep him imprisoned, Javidi nimbly reflects on notions of freedom and the fragile nature of authority” (Elhum Shakerifar, BFI London Film Festival).

“A pressure-cooker drama revolving around ambition, guilt in high places, and barely disguised attraction … With the authentic retro look and feel of the culture of pre-revolutionary Iran.”