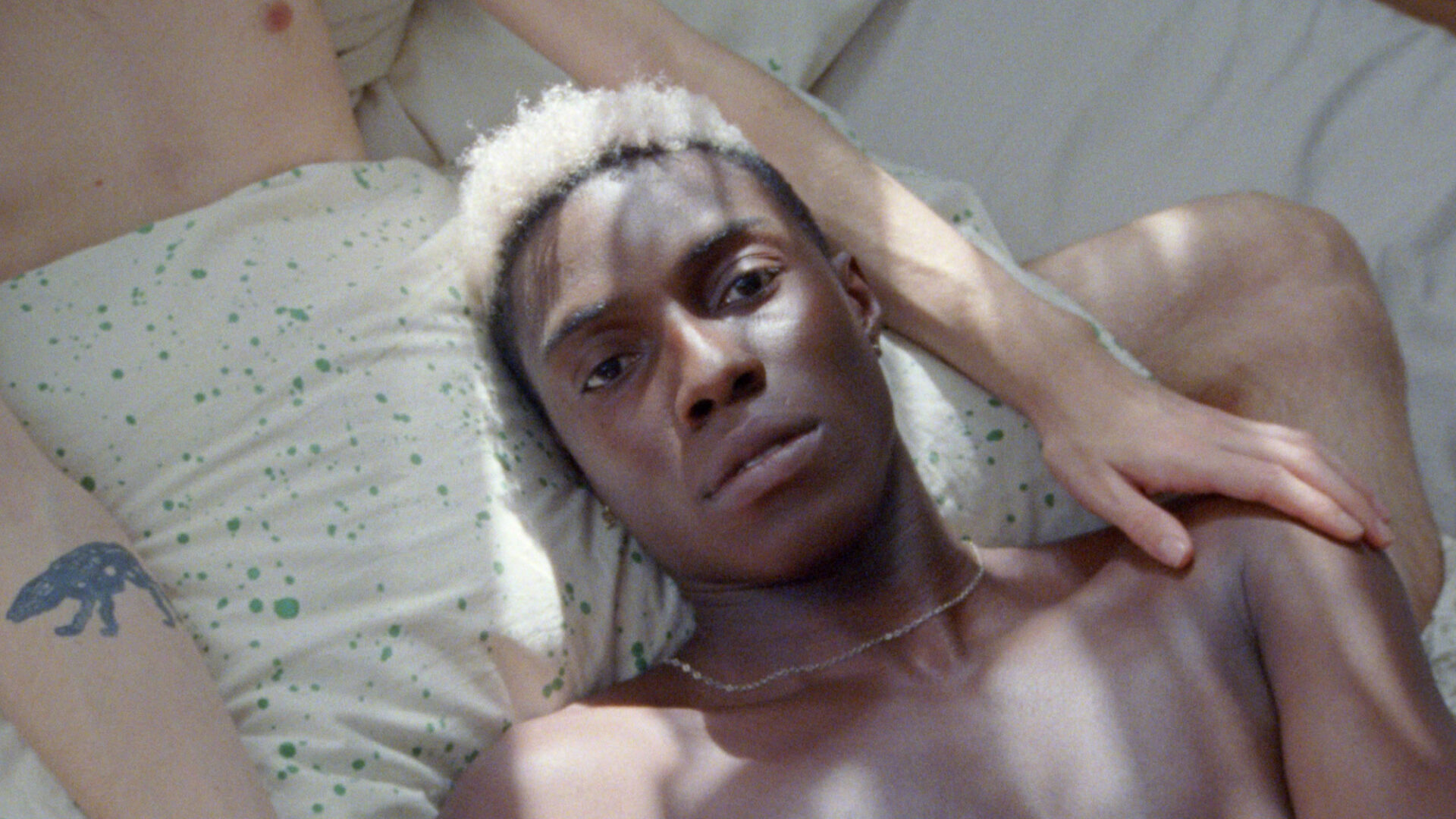 “A must-see … Rovinelli’s sophomore feature is so eloquent about modern New York life, yet there’s not much else out there like it.”

A delicate, tender exploration of queer identity in contemporary New York, Jessie Jeffrey Dunn Rovinelli’s first narrative feature is that rare film whose perspective feels genuinely, if not radically, new. Shot with formal control on a combination of 16mm and digital, So Pretty observes the social, political, sexual, and artistic orbit of a group of trans and genderqueer millennials (director Rovinelli included) creating a community enclave in their shared Brooklyn apartment. Kitchen conversations, collective activism, dancefloor euphoria, and domestic routines are captured with documentary-like fidelity, as are scenes of uncensored, everyday intimacy. The film’s literary inspiration, a 1980s novel by gay German author Ronald M. Schernikau, is deftly stitched into the diegesis through Godard-esque episodes of characters reading passages from it. Increasingly, these recitations inform the film being watched. In Rovinelli’s slow-panning shots of bodies and bedsheets, the cinematic vocabulary of the late Chantal Akerman, a clear touchstone, is also summoned. A banging electro soundtrack features Ninja Tune artist Helena Hauff.

“Invent[s] the queer gaze in front of our eyes.” Jude Dry, IndieWire

“One of the best undistributed films of 2019 … Rovinelli seems less interested in telling a traditional story than in capturing a moment, a community, an essence, one we may look to one day as a key document of a specific people in a specific place in an uncertain time.” Jordan Cronk, Film Comment

To stream this film:
Click on the ​“Stream” button above.
This will take you to Sentient.Art.Film’s streaming platform, where you can watch the film.
Purchase a virtual ticket for $10 CAD (you may need to create an account first).
Once a virtual ticket has been purchased, you have three days to watch the film.
If you are having technical issues with the stream, please email sentient.​art.​film@​gmail.​com.