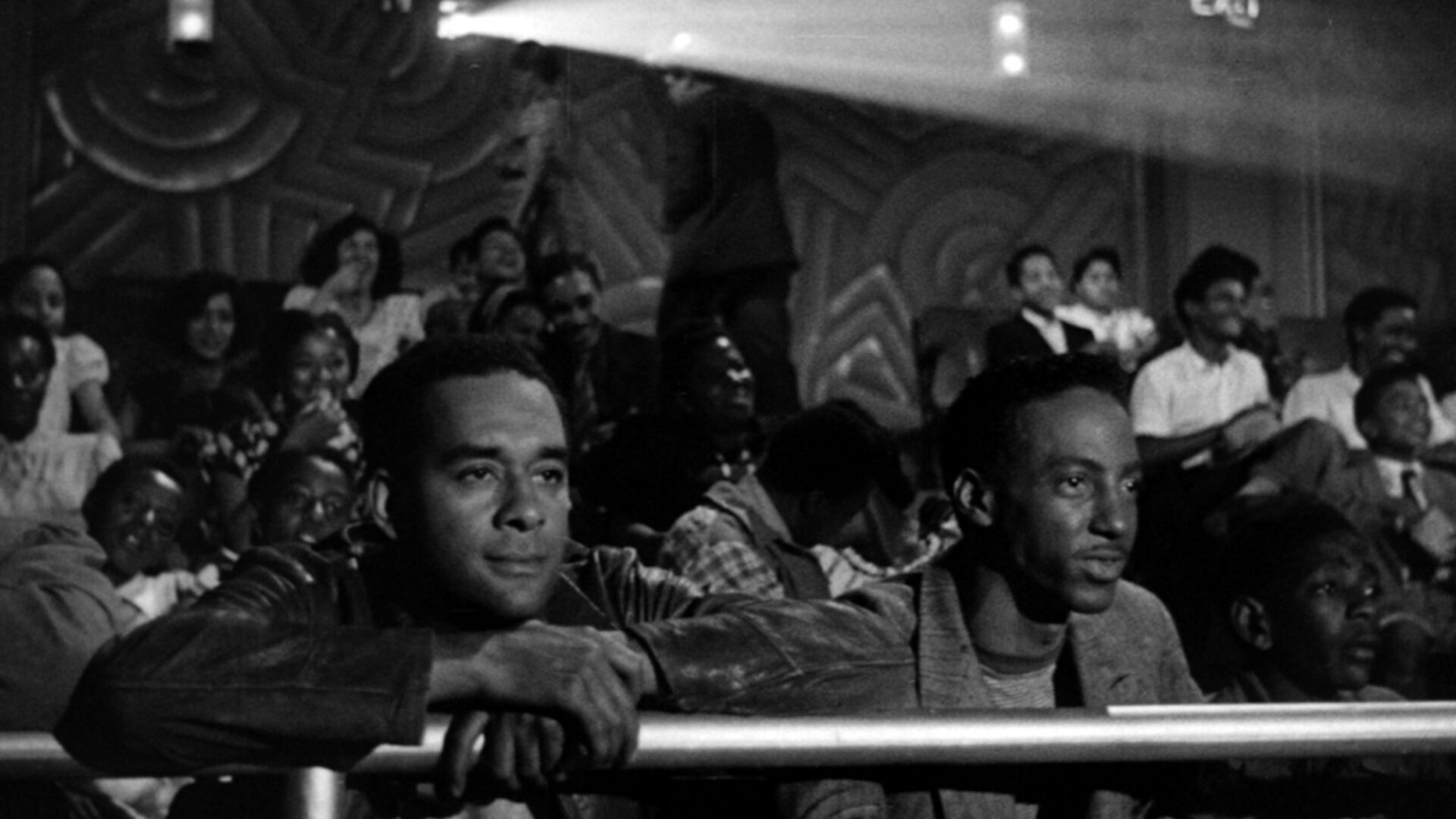 “A controversial novel. A forbidden film.” Richard Wright’s 1940 bestseller, an explosive account of systemic racism in America, was far too contentious to adapt in Hollywood. This 1951 film version, with Wright himself in the lead, was made in Argentina by French noir director Pierre Chenal. It was heavily censored upon its original U.S. release, but has now been restored and re-released in uncut form. A startling rendering of American racism as film noir nightmare, Native Son is set in Chicago, where Bigger Thomas (Wright), a poor African-American man, lands a job as chauffeur to a wealthy White family, only to have a fateful series of circumstances, including his terror of White-on-Black violence, send him hurtling to his doom. The film, before it takes its bleakest turns, allows one to imagine a lost road not taken: an alternative Golden Age Hollywood in which Black protagonists, Black stories, and Black sex symbols were allowed to grace the screen. A fascinating rediscovery.

The film is preceded by a special introduction by film historians Eddie Muller and Jacqueline Najima Stewart, courtesy of Turner Classic Movies.

To stream this film:
Click on the ​“Stream” button above.
This will take you to Kino Lorber’s streaming platform, where you can watch the film.
Purchase a virtual ticket for $10 USD (you may need to create an account first).
Once a virtual ticket has been purchased, you have five days to watch the film.
If you are having technical issues with the stream, please click here.
Your purchase supports The Cinematheque.

“Surprising how easily Wright’s novel, a classic work of social realism, plays like film noir …This 1951 version acutely captures the race-driven existential dread at the heart of Wright’s masterwork.”