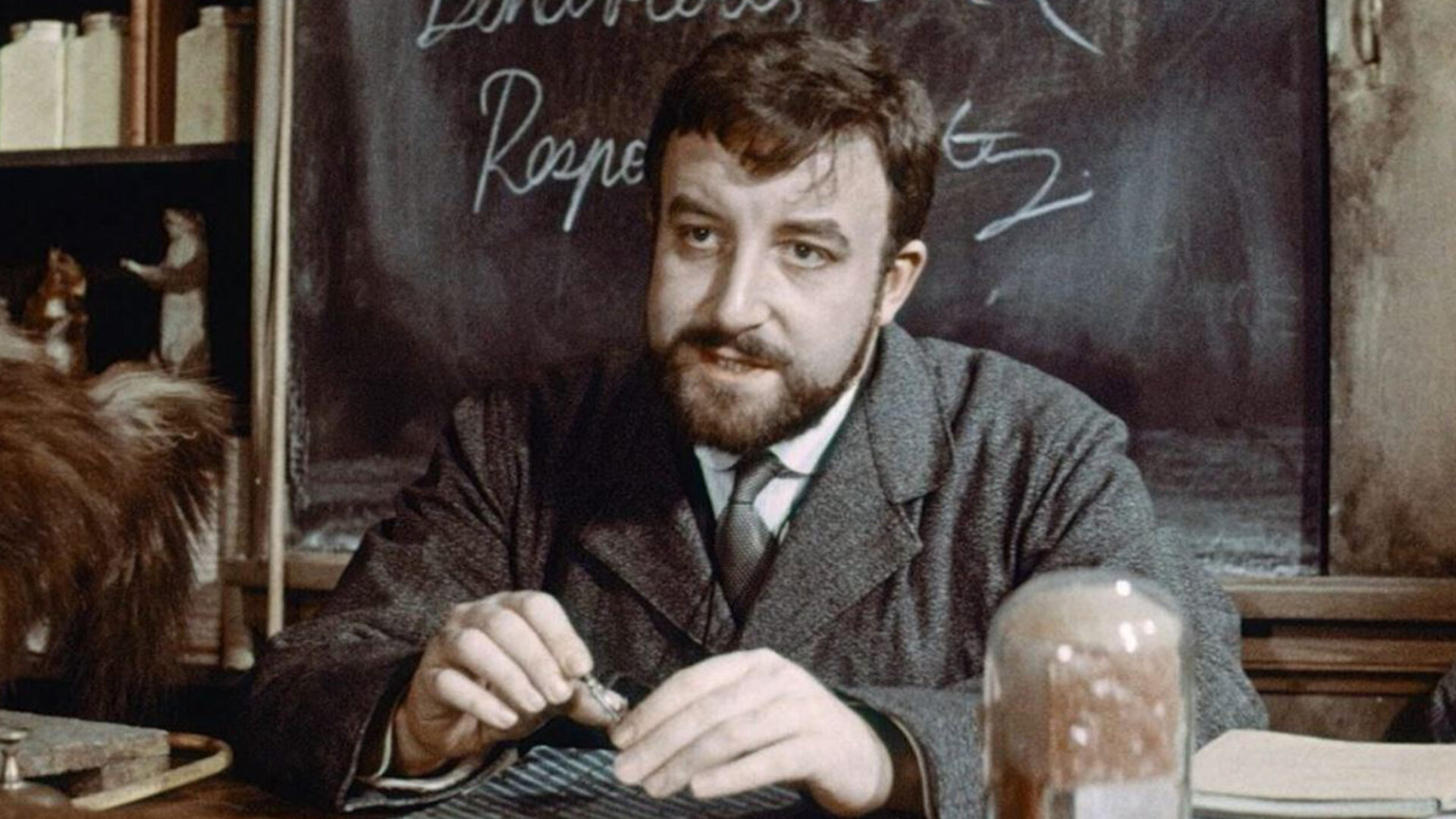 The only feature film (officially) directed by comedian Peter Sellers was long considered ​“lost.” The British Film Institute has digitally restored it using the last known surviving prints (including Sellers’s personal 16mm copy). A bittersweet comic gem set in France, it stars Sellers as titular Auguste Topaze, an honest, unassuming provincial schoolteacher who undergoes an unexpected transformation after he is set up as a frontman for the shady business dealings of a corrupt politician. Herbert Lom, Sellers’s comic foil (as twitchy-eyed Dreyfus) in the Pink Panther series, co-stars. The top-drawer cast also includes Nadia Gray, Billie Whitelaw, Leo McKern, John Neville, and Michael Gough. The movie, based on a play by French writer and filmmaker Marcel Pagnol (whose Marseille Trilogy screened at The Cinematheque in 2017), sank upon initial release and has been little seen since. Its original U.S. title was I Like Money — the name of an original song, composed by future Beatles producer George Martin, performed in the film by Ms. Gray.

“A quietly sweet and intriguing character comedy … Sellers imbues it all with a sense of fun that is right up there with his finest work of the period.” Ralph McLean, The Irish News

To stream this film:
Click on the ​“Stream” button above.
This will take you to Film Movement’s streaming platform, where you can watch the film.
Purchase a virtual ticket for $12 CAD (you may need to create an account first).
Once a virtual ticket has been purchased, you have three days to watch the film.
If you are having technical issues with the stream, please see this FAQ or contact via this form.