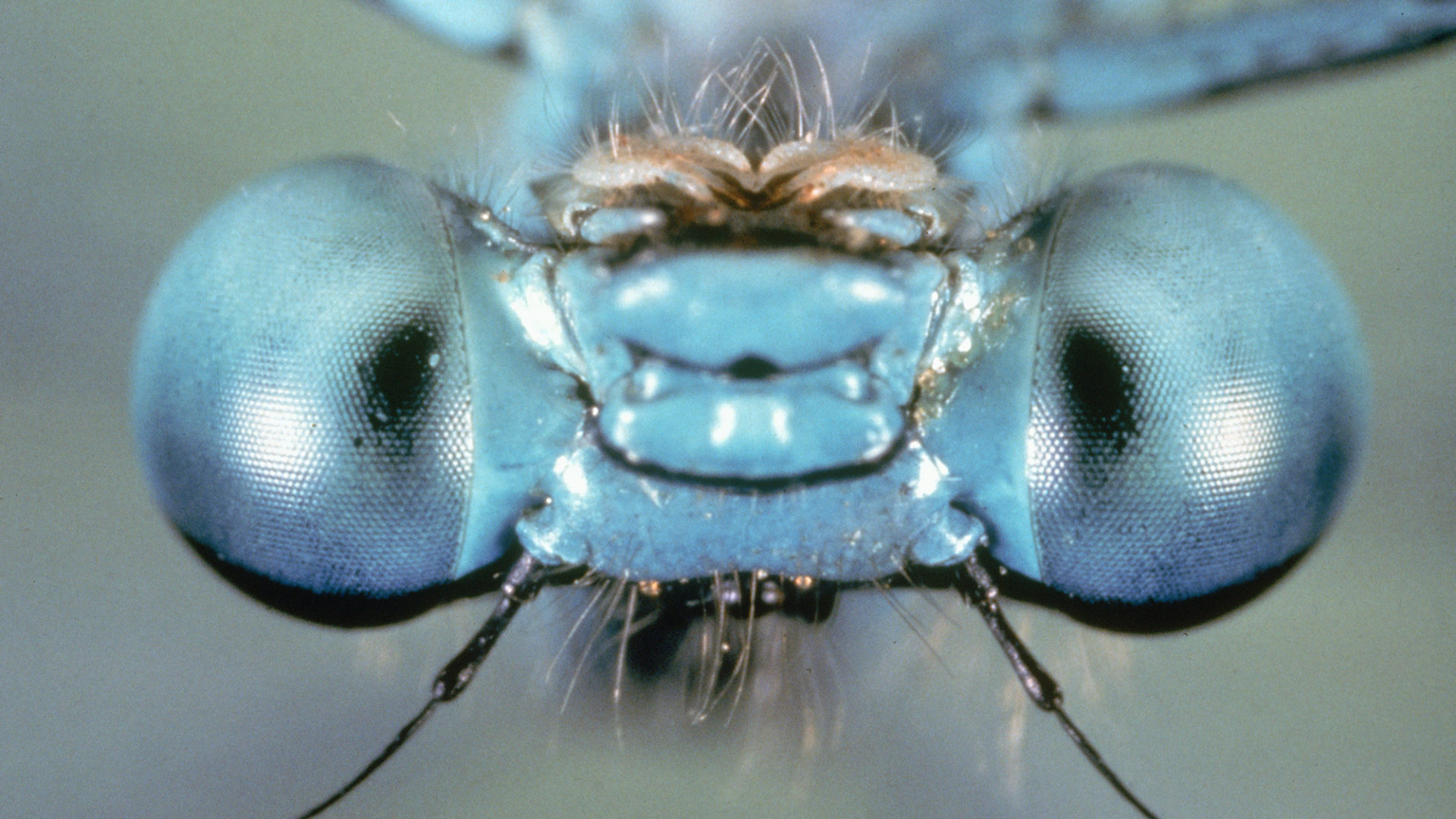 “A breathtaking reminder that Mother Nature remains the greatest special effects wizard of all.”

An endlessly fascinating and visually ravishing exploration of the invisible insect kingdom, this Cannes-debuted critter documentary is the real-life A Bug’s Life! Painstakingly shot over three years using specially developed camera technology, Microcosmos zooms in (and in) on the microscopic universe of miniature invertebrates — an equally wondrous and perilous place where days contain lifetimes and raindrops fall like cannonballs. Marvel at stag beetles locked in armoured battle, the mesmerizing transformation of a caterpillar into a butterfly, the passionate (and oozy) embrace of two Burgundy snails, the miraculous birth of a mosquito! Shot entirely in an ordinary (turned extraordinary) country meadow, the near-wordless film, a surprise box-office hit for the not-yet-fashionable ​“nature” documentary, speaks volumes about the beauty, complexity, and fragility of our cohabitated planet, and our duty to protect it.

Before the film, join our Learning & Outreach department for a fun green-screen activity that shrinks you to the size of a bug!

In recognition of Earth Day 2020 (April 22) and the legion of young activists around the globe demanding climate action now, Film Club offers up two sensational kids’ movies that foreground green themes and the urgency of environmental sustainability.

Free popcorn and Film Club badge for ages 13 and under.