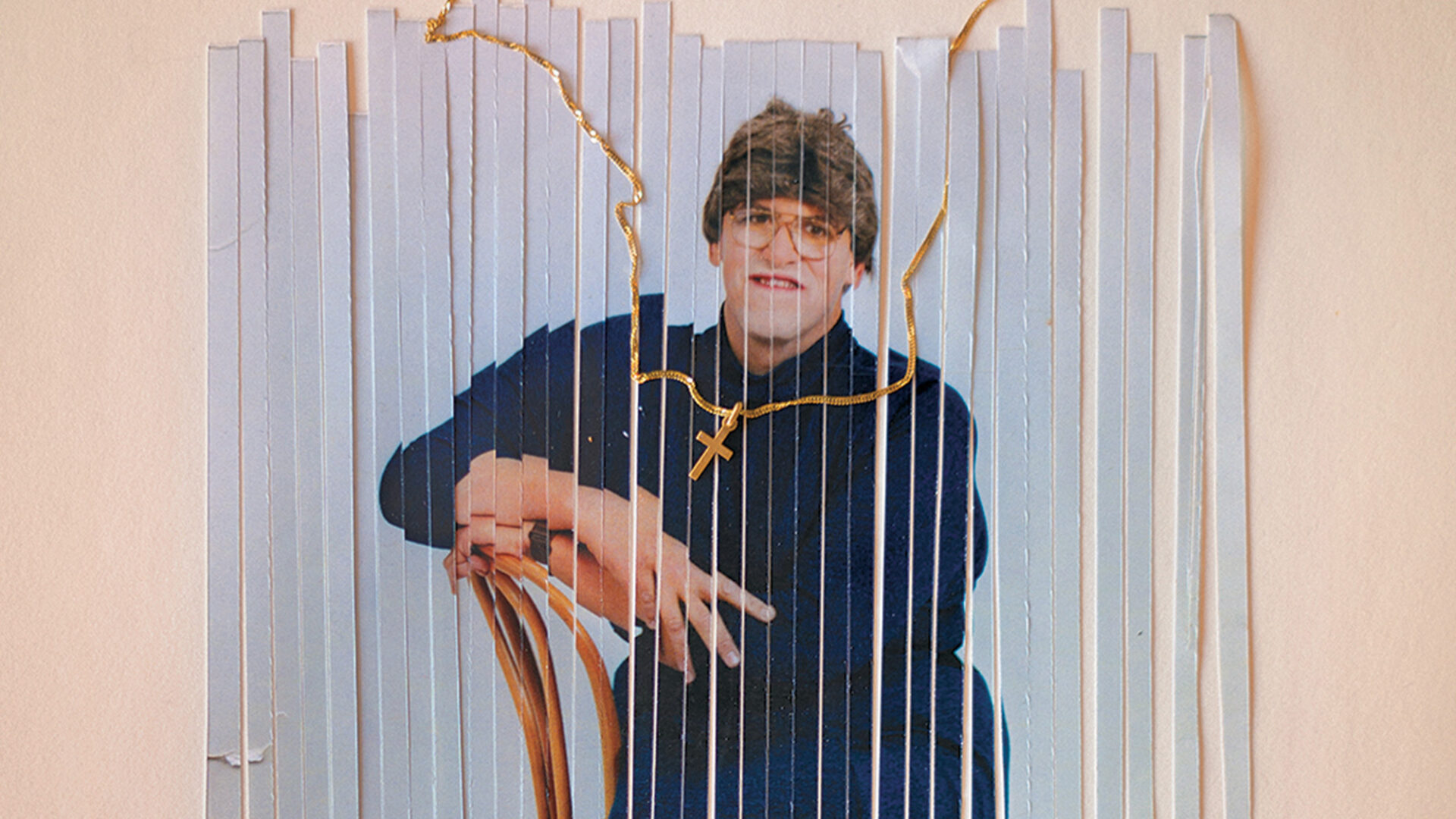 “This intimate slice-of-life doubles as a haunting meditation on the meaning of ​‘identity’ to someone who has long felt discouraged from expressing every part of who she is.”

“To thine own self be true.” That simple precept — sometimes attributed to the Bible, but actually from Shakespeare’s Hamlet — has never proved simple for seven-foot-tall transgender woman and conservative Christian Markie Wenzel, the subject of this moving documentary. At the age of 46, Wenzel, a husband, father (to three nearly-adult children), and fundamentalist preacher, transitioned from Mark to Markie, acknowledging the reality she had always felt inside. The decision cost Markie her family and her faith community, but she was determined to be her best and truest self. After years of living proudly as a trans woman, Wenzel, worn down by loneliness and estrangement from her kin, began to question her path. Director Matt Kliegman spent more than a decade chronicling Markie’s extraordinary journey. His often-surprising film finds no easy answer to the defining question of Markie’s life: ​“How can you be conservative and Christian and trans?”

To stream this film:
Click on the ​“Stream” button above.
This will take you to Icarus Films’s streaming platform, where you can watch the film.
Purchase a virtual ticket for $12 CAD (you may need to create an account first).
Once a virtual ticket has been purchased, you have one week to watch the film.
If you are having technical issues with the stream, please click here.

“A fascinating narrative and an amazing film … A window into the souls of all of us.”

“A compelling portrait of a transgender person at midlife … A stark reminder that one’s path to self-love and acceptance needn’t always be linear.