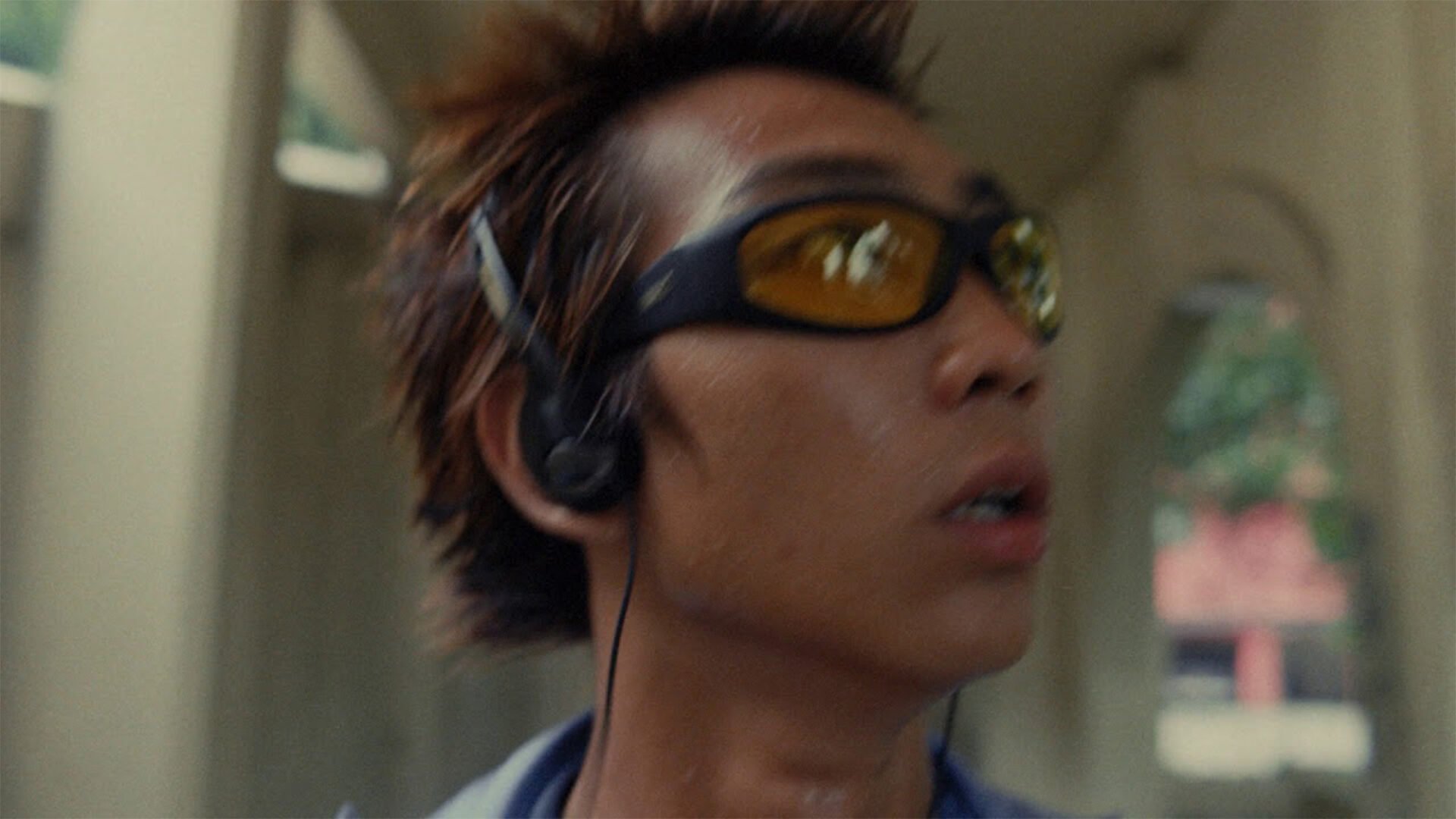 “Bursting with energy and jagged in style … This is a raw virtuoso work of the utmost impact and awareness, released just as Hong Kong was changing hands.”