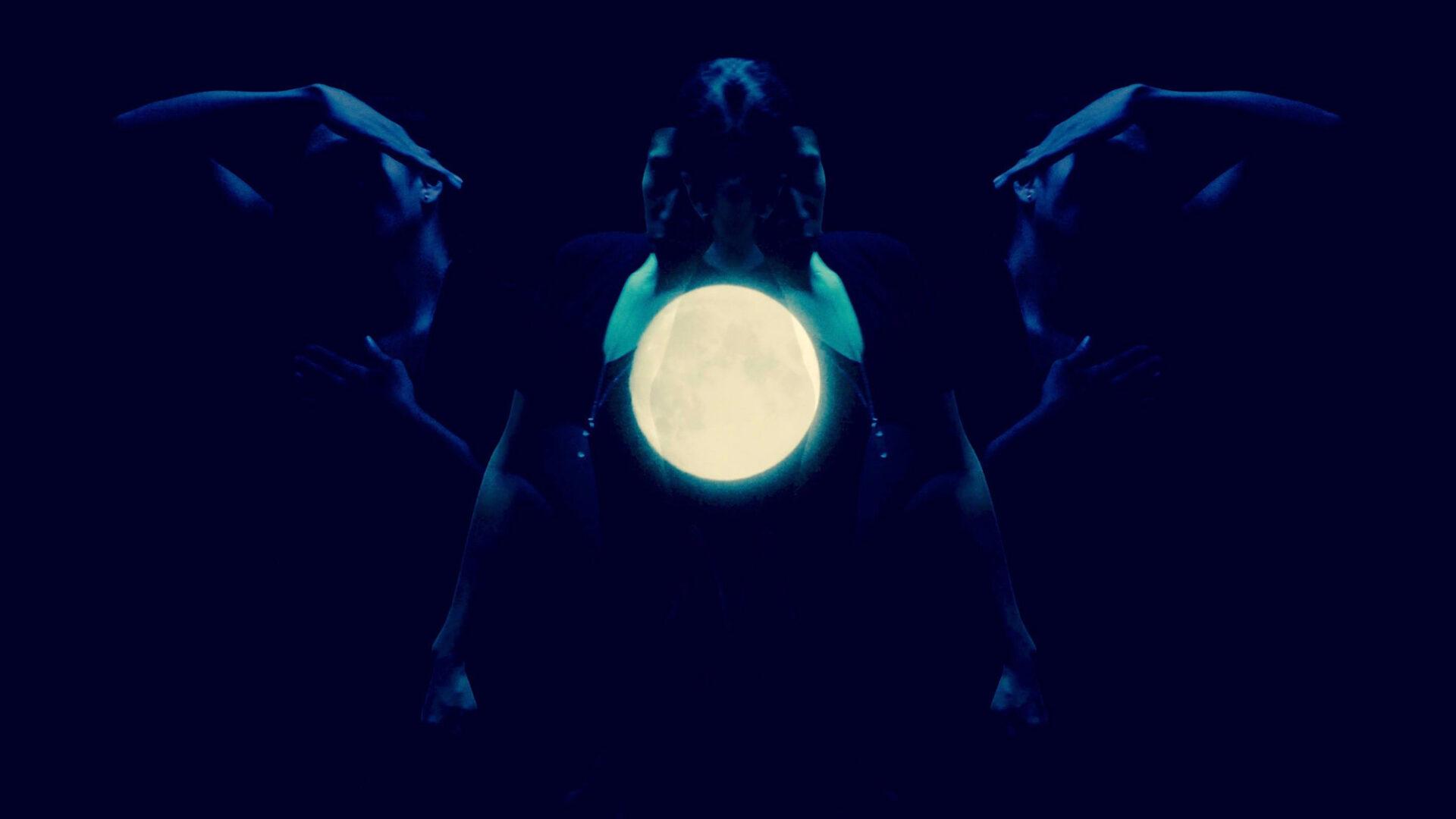 This June we’re pleased to present ​“Luminous Territories,” a free series of films screening online that explore the sovereignty of storytelling as told by artists Beric Manywounds, Marja Helander, Jade Baxter, and Taran Kootenhayoo. Hosted collaboratively by CAG and The Cinematheque, the program is accompanied by a recorded panel discussion in which artists and curators further explore the potentials and possibilities of film, and how sensibilities of place are incorporated into their work.

Exploring the intersections between land and memory, and questioning the worlds carried and contained with embodied practices, each of the films included in ​“Luminous Territories” contemplate how the sovereignty of storytelling arises in our day-to-day life through embodied articulations, dance, or DIY culture.

This event is organized by the Contemporary Art Gallery in collaboration with The Cinematheque.

We acknowledge the generous support of the Hamber Foundation and the Aboriginal Arts Development Award funded by the First Peoples’ Cultural Council.

Jade Baxter is from the Nlaka’pamux Nation. With a focus on independent filmmaking, Jade is an interdisciplinary artist with skills and experience in film, community organizing, and fishing. She co-hosts cinema evenings with filmmaker Justin Ducharme, and is a fellow of the Hot Docs Documentary Accelerator Lab, Director Mentee on The Body Remembers When The World Broke Open (Dir. Elle-Máijá Apiniskim Tailfeathers and Kathleen Hepburn), a member of Experimental Media Outsiders Collective, TESTIFY Indigenous Art + Law Collective, and an ongoing Artist in Residence at Skwachays Lodge. Her short documentary Occupation of Memory has screened as part of DOXA, Imaginative, RIDM, Talking Stick, and community events across Canada.

Taran Kootenhayoo is a Denesułįné and Stoney Nakoda multi-disciplinary storyteller from Treaty 6 territory, Alberta. He currently pays rent in Vancouver on the unceded and unsurrendered territories of the Musqueam, Squamish, and Tsleil-Waututh peoples. He has written and co-written six plays and one screenplay since graduating from Capilano University’s Acting for Stage and Screen program in 2015. He is signed with Premiere Talent Management and is a member of Full Circle’s First Nation Performance Ensemble. Taran has been awarded “Star to Watch” at the Whistler Film Festival (2018) and the “Sam Payne’s Most Promising Newcomer” award at the Jessie Theatre Awards (2019). Taran has the pleasure to work closely with Savage Society to help create his curious comedy White Noise, which will be world premiering at the Fire Hall Arts Centre. He wrote and directed D.I.Y with the help of Telus STORYHIVE. Other credits include: Molly of Denali, Only Drunks and Children Tell the Truth, Iron Peggy, Th’woxiya: The Hungry Feast Dish, Red Patch, The Cure for Death by Lightning, Bella Ciao!, Salmon Girl, The Battle of the Birds, The Boy Who Was Abandoned.

Beric Manywounds is a Two Spirit writer, filmmaker, and intermedia performance artist from the Tsuut'ina Nation of Treaty 7. Having a background predominantly in film and video, Beric has been creating filmic narratives since graduating from Capilano University’s Indigenous Independent Digital Filmmaking Program in 2010. Taking a special interest in the genres of fantasy, horror, and magical realism, Beric’s films reflect an exploration of post-trauma consciousness and spiritual transformation. Now currently based in Montreal (Tiohtià:ke) and enrolled in the Intermedia Cyber Arts program at Concordia University, Beric is giving shape and form to their futurist visions of Indigenous performance art and decolonized gender in creating new works hybridizing performative video, contemporary dance, cinema, and theatre.

Marja Helander is a Finnish photographic and video artist. She graduated from the University of Art and Design in Helsinki in 1999. Her earlier work explored her own identity between the Finnish and the Sámi culture. Helander’s recent photographic work has focused on Northern landscape. The accent of the work is on the postcolonial topics in the Sámi area, focusing particularly on the global mining industry. The encounter between nature and mankind is not harmonious, but destructive. On the other hand, her video works are playful, exploring the contradiction between the traditional Sámi way of life and the modern society. Her recent short film Birds in the Earth won the Risto Jarva Prize and the main prize of the National Competition at Tampere Film Festival 2018. Marja Helander has participated in solo and group exhibitions and her works have been acquired for various public collections in Finland and abroad.

Emily Dundas Oke is an interdisciplinary artist and curator. A recipient of numerous grants and awards, she has exhibited nationally and internationally. Emily has been an artist in residence in such places as Nida Art Colony and Access Gallery, among others. She is currently organizer and co-curator of the Indigenous Brilliance reading and performance series and has held positions at the Contemporary Art Gallery in Vancouver and the Kamloops Art Gallery. She is Nehiyaw, Métis, Scottish, and English, and is currently cyber-connecting from the lands of the Secwepemc people.

Maria-Margaretta is a multidisciplinary Red River Métis artist from treaty 6 Saskatoon Saskatchewan, currently living on the stolen territory of Musqueam, Squamish, and Tsleil-Waututh nations. Utilizing traditional beadwork practice merged with contemporary mediums, she considers how this duality serves as both an act of reclamation and commentary on cultural hybridity. Navigating Indigeneity through the lenses of both the settler and the settled, Maria-Margaretta attempts to negotiate her sense of self through the implications of existing in a colonial system. Using Métis' identity as a place of transformation, she questions how memory, personal experience, and ancestral relations influences her understanding of self.