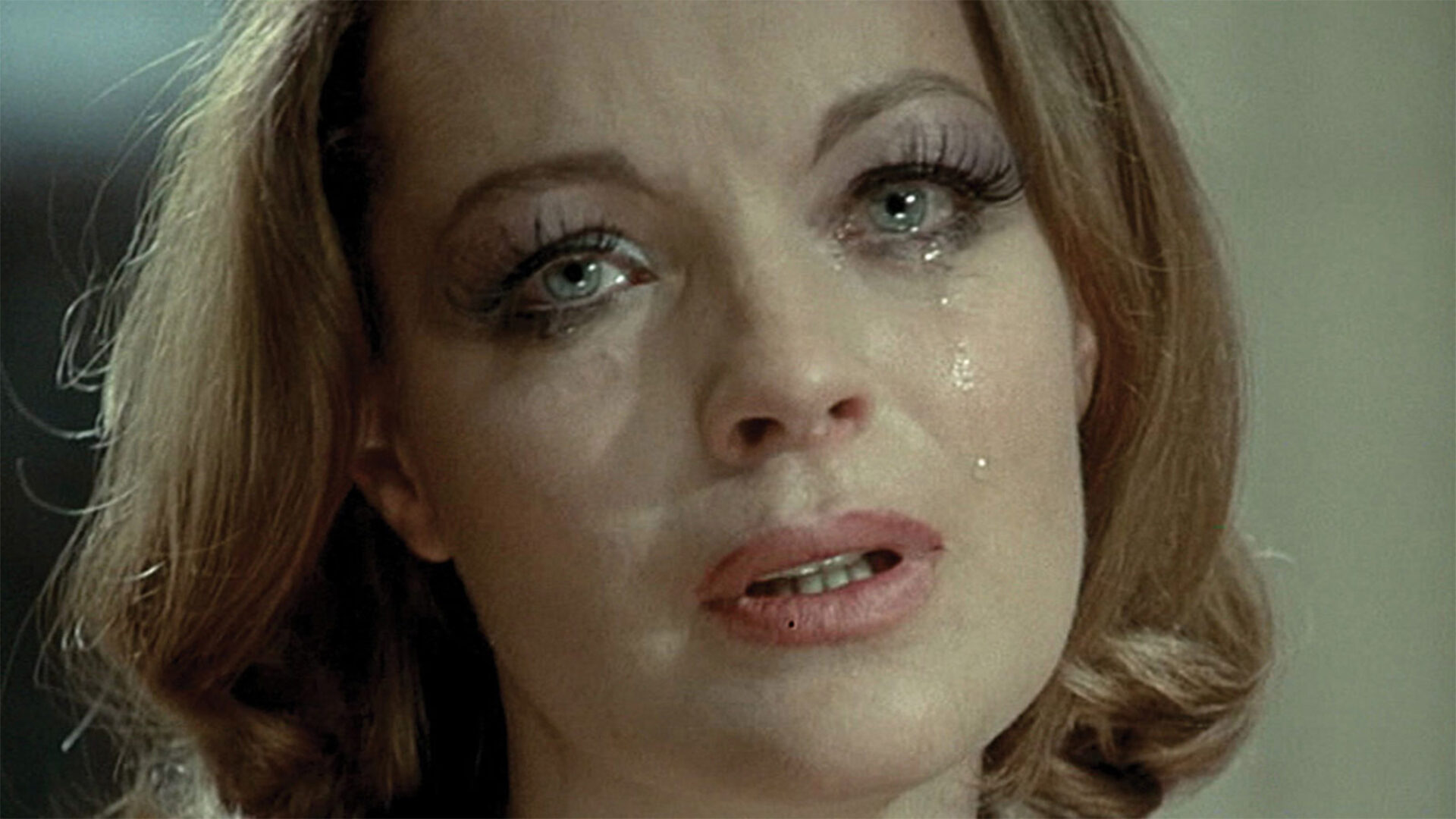 The first French-made film of blacklisted Polish director Andrzej Żuławski (Possession) won its star, Romy Schneider, the inaugural César for Best Actress. Schneider, in a savagely raw performance, plays Nadine, a washed-up actress whose shrivelling career now finds her hack-acting (and disrobing) in softcore porn. Fabio Testi is a tabloid photographer hired to sneak risqué shots of the former starlet, only to fall obsessively in love with her. His dimwitted plan to reignite her fame with a part in an avant-garde stage production of Richard III draws him into the volatile relationship of Nadine and her eccentric, movie-crazed husband (Jacques Dutronc). A spectacularly off-leash Klaus Kinski portrays the deranged thespian cast in the play’s titular role. Żuławski (the subject of a 2016 retrospective at The Cinematheque, sans this film) dials up the excess with his trademark alchemy of emotional hysteria, explosive violence, and hyperactive camerawork. The film’s success allowed Żuławski to return to Poland to start production on his ill-fated sci-fi epic, On the Silver Globe.

“This passionate portrait of the dignity — and the indignities — of an actor’s work is one of [Żuławski’s] best films.” Ela Bittencourt, Film Comment