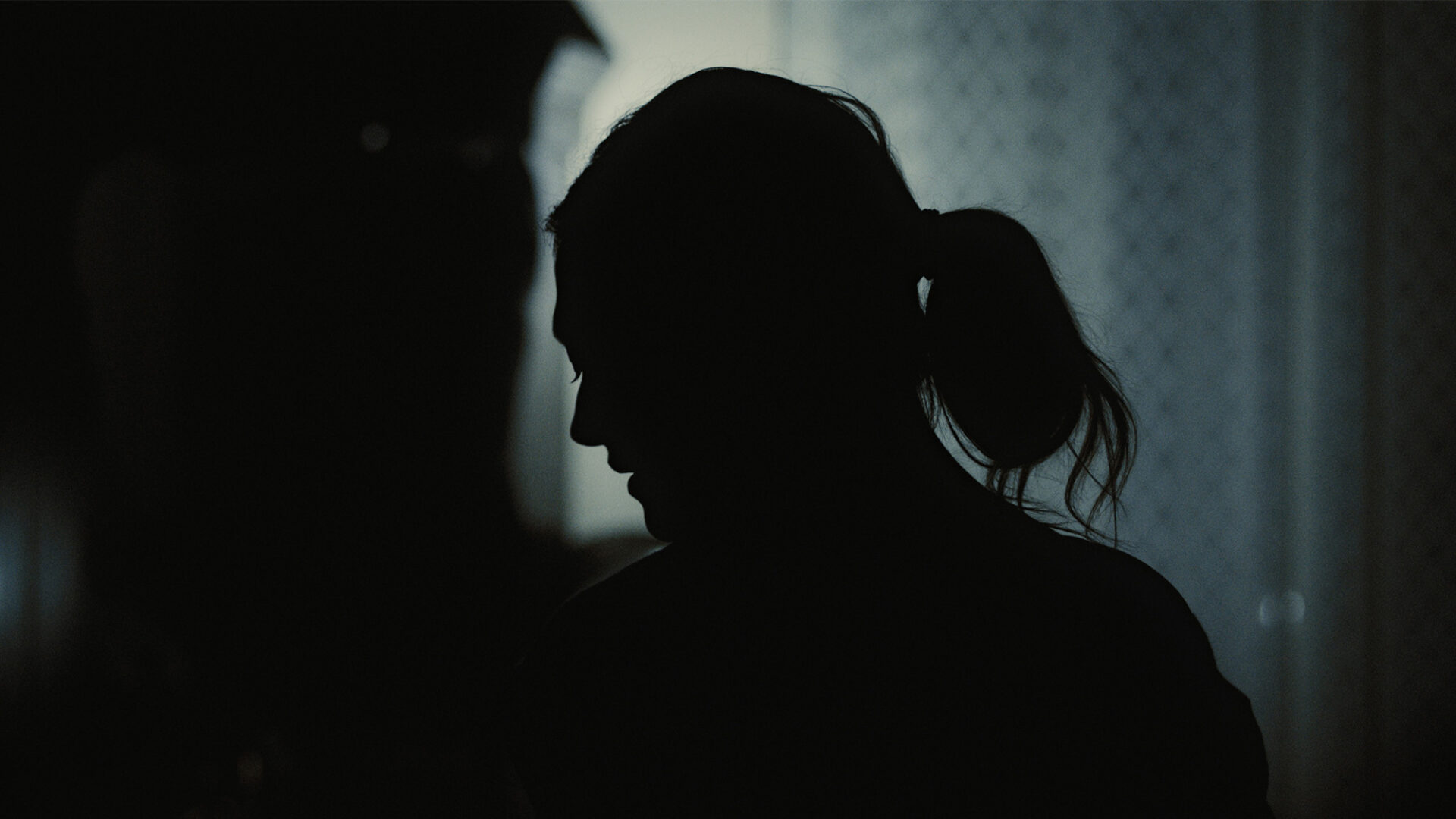 “A movie of great intimacy and mystery, Light From Light is a remarkable achievement.”

A true gem of modest, minor-key filmmaking, the sophomore feature of Tennessee director Paul Harrill confounds expectations. Ostensibly a film about paranormal activity, with funnyman Jim Gaffigan cast in a lead role, its mode is neither horror-thriller nor comedy but rather that strain of contemporary American regional cinema, about ordinary folks dealing with life’s vicissitudes, practiced by Kelly Reichardt, Debra Granik, and Matthew Porterfield. World-weary single mom Sheila (Marin Ireland) moonlights as a paranormal investigator while working at the service counter of a car rental company. Richard (Gaffigan) is a recent widower who suspects his dead wife may be haunting him. Sheila’s son Owen (Josh Wiggins, from Canadian director Keith Behrman’s Giant Little Ones) and his friend Lucy (Atheena Frizzell) are highschoolers contending with mysteries of the heart. Featuring excellent understated performances and an evocative score by members of The War on Drugs, Harrill’s hushed, delicate, character-driven drama is a work of nuance and empathy, and haunts in its own subtle, affecting way.