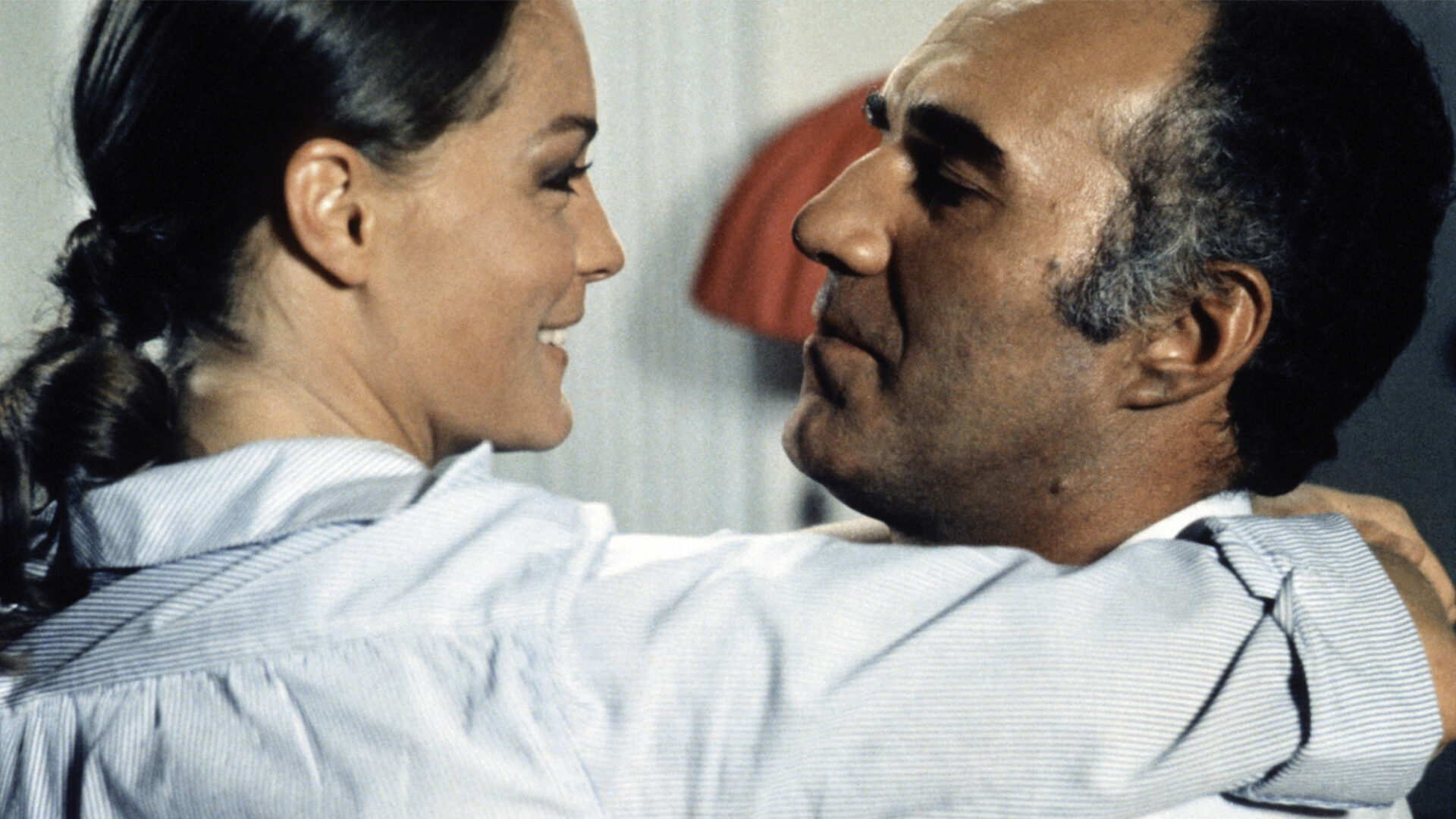 “A remarkable portrait of the compromises of marriage and the fickle stirrings of the human heart, structured as an intricate narrative jigsaw.”

Claude Sautet’s 1970 drama, adapted from Paul Guimard’s novel, won the Prix Louis-Delluc as the year’s best French film. Michel Piccoli plays a Paris architect at a crossroads, literally and figuratively. An auto accident at a rural intersection has left him near death; various flashbacks and free-associations reveal him hesitating between two women: his lover (Romy Schneider), and his estranged wife (Léa Massari). The jazz-like narrative structure periodically revisits, in Bonnie and Clyde-style slo-mo, the car crash that has left him drifting in and out of consciousness. The film was Sautet’s breakthrough work, and exemplifies the precisely detailed, psychologically perceptive attention he brought to the everyday experiences — ​“the things of life” — of ordinary middle-class people. It was also Sautet’s first movie with many of his key collaborators, including actors Schneider and Piccoli, screenwriter Jean-Loup Dabadie, cinematographer Jean Boffety, and composer Philippe Sarde. Richard Gere and Sharon Stone starred in an unloved 1994 remake, Intersection, which was set in Vancouver.

“Films by the perpetually underrated Claude Sautet are screened so rarely that they should be considered a high priority for cinephiles.” Mike D’Angelo, Village Voice