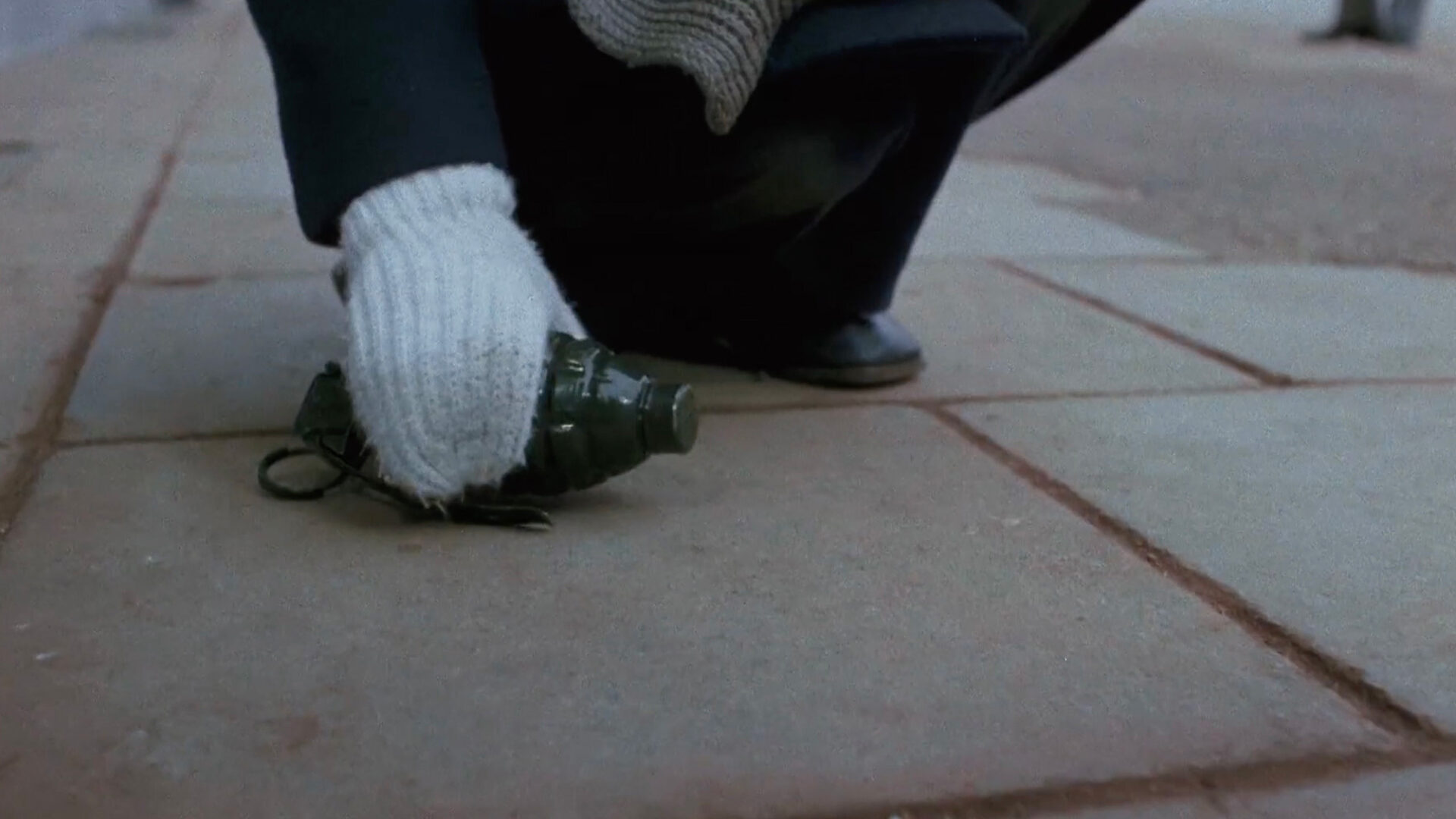 The debut feature of French filmmaker and festival programmer Frank Beauvais is a meticulously assembled and unexpectedly moving memoir of a compulsive cinephile, told through the prism of his own cinephilia. Not unlike Christian Marclay’s 24-hour montage The Clock or the cine-essays of late Godard, Just Don’t Think I’ll Scream is composed entirely of film clips, sourced from a staggering number of movies made accessible by the on-demand excesses of our digital (and increasingly insular) lives. As Beauvais relates in his eloquent, introspective narration, the more than four hundred films sampled in Don’t Think — a gluttonous mix of classics, curios, and deep, deep cuts — were binge-watched during a six-month period of isolation following a crippling breakup with a boyfriend. Rather than serve as some erudite film primer, the excerpts give expression to Beauvais’s naked reflections on life, love, and the loss of his once-estranged father, who died in 2013 while, hauntingly, watching a film with his son.

To stream this film:
Click on the ​“Stream” button above.
This will take you to KimStim’s streaming platform, where you can watch the film.
Purchase a virtual ticket for $9 USD (you may need to create an account first).
Once a virtual ticket has been purchased, you have three days to watch the film.
This film is only available to watch in Canada.
If you are having technical issues with the stream, please click here.

“A gift to cinephiles, all at once embodying, criticizing, and transcending an unhealthy mode of passive interaction with life.”

“Extraordinary … A powerful picture of how the cinema can be channeled through a person’s very particular life, thoughts, and feelings.”