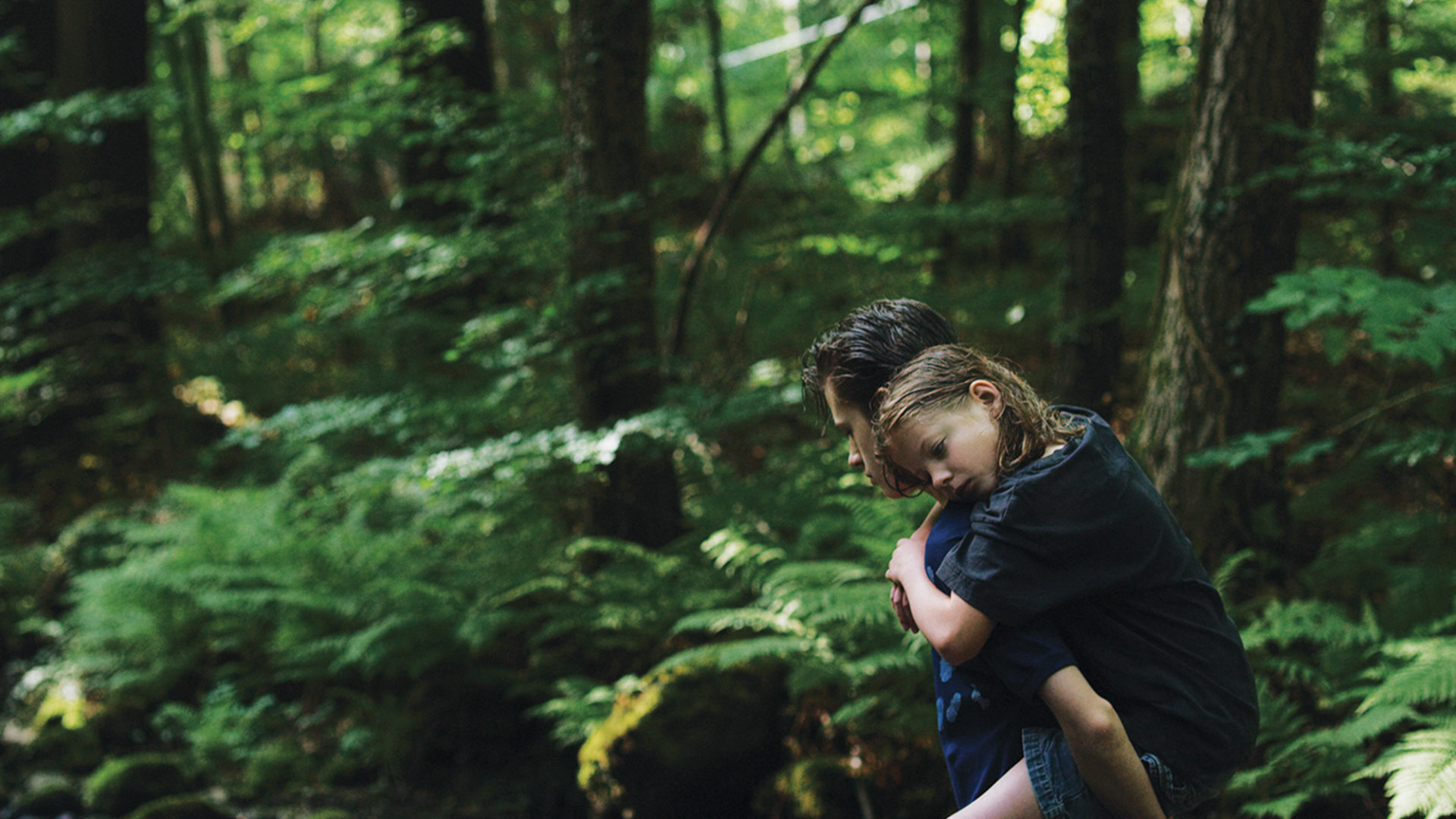 “Classically composed and gorgeously immersive, the new film from Angela Schanelec is a bizarre, mystifying work that is oddly comforting despite its many puzzles.”

German auteur Angela Schanelec was named Best Director at the Berlinale for her enigmatic and characteristically introspective new movie, ​“a complex, challenging but brilliant work” (Neil Young, Hollywood Reporter). Schanelec, an originating figure of the loosely defined Berlin School, has garnered comparisons to Akerman, Antonioni, and Bresson for her formally rigorous, narratively abstract films. In this, her exceptional eighth feature, she delicately brings into focus a family crisis involving a boy’s unexplained disappearance in the woods, and its traumatic effects on his mother (Maren Eggert), still gripped by the death of her husband. Woven into the mystery is a classroom rehearsal of Hamlet, a broken-down bicycle, and M. Ward’s mournful cover of David Bowie’s ​“Let’s Dance,” the film’s emotional centrepiece. The title pays homage to Ozu’s 1932 silent comedy I Was Born, But…