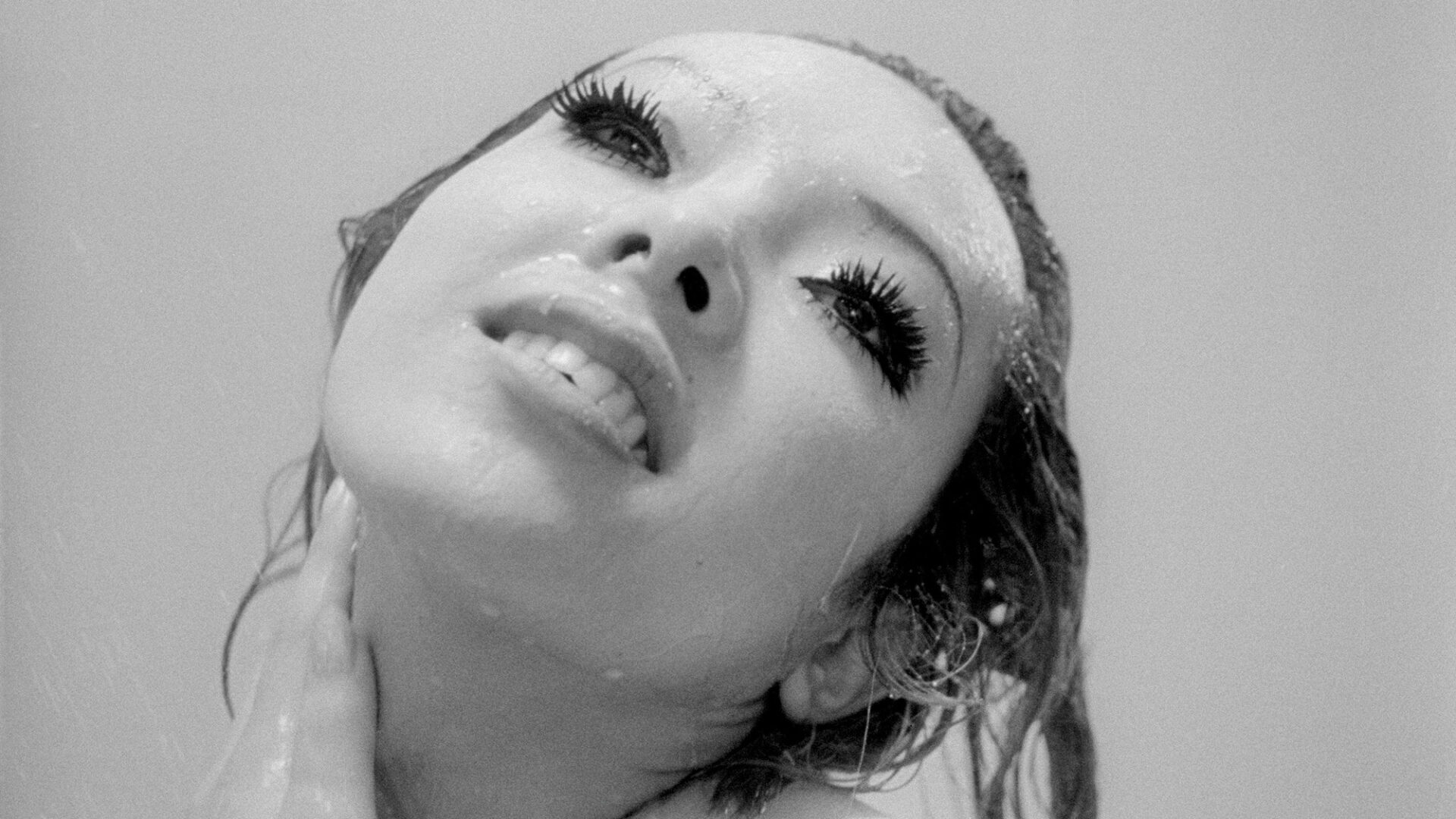 “Extraordinary … One of the most formally advanced films of the psychedelic decade.”

A delirious, taboo-obliterating masterwork of queer cinema and the Japanese New Wave, the first feature film from Japanese avant-gardist Toshio Matsumoto was cited by Stanley Kubrick as a direct influence on his dystopian shocker A Clockwork Orange. Lavishly praised but long unavailable in North America, the film was restored and re-released in 2017 to much fanfare and acclaim. Its story, drawn loosely from Sophocles’s Oedipus Rex, is set in Tokyo’s queer subculture and centres on Eddie (androgynous entertainer Peter, of Kurosawa’s Ran), a cute, transgender club hostess who is bedding the boss (Yoshio Tsuchiya, also a Kurosawa player) behind the back of a rival drag queen (Osamu Ogasawara). Matsumoto brings an arsenal of cinematic techniques to the party, and brazenly uses them all: jarring Brechtian interruptions, cinéma vérité asides, pop-art aesthetics, disjunctive cuts. The result is a fabulous and frenetic psychedelia of 1960s film modernism, ​“simultaneously a product of, and very much ahead of its time” (Simon Abrams, RogerE​bert​.com).

“An extraordinary film for its energies, its libidinous intensity, and its fearlessness in mixing registers … Where and when, you wonder, will cinema ever get quite this wild again?” Jonathan Romney, Film Comment

To stream this film:
Click on the ​“Stream” button above.
This will take you to Arbelos’s streaming platform, where you can watch the film.
Purchase a virtual ticket for $6.99 USD (you may need to create an account first).
Once a virtual ticket has been purchased, you have three days to watch the film.
If you are having technical issues with the stream, please contact info@​arbelosfilms.​com