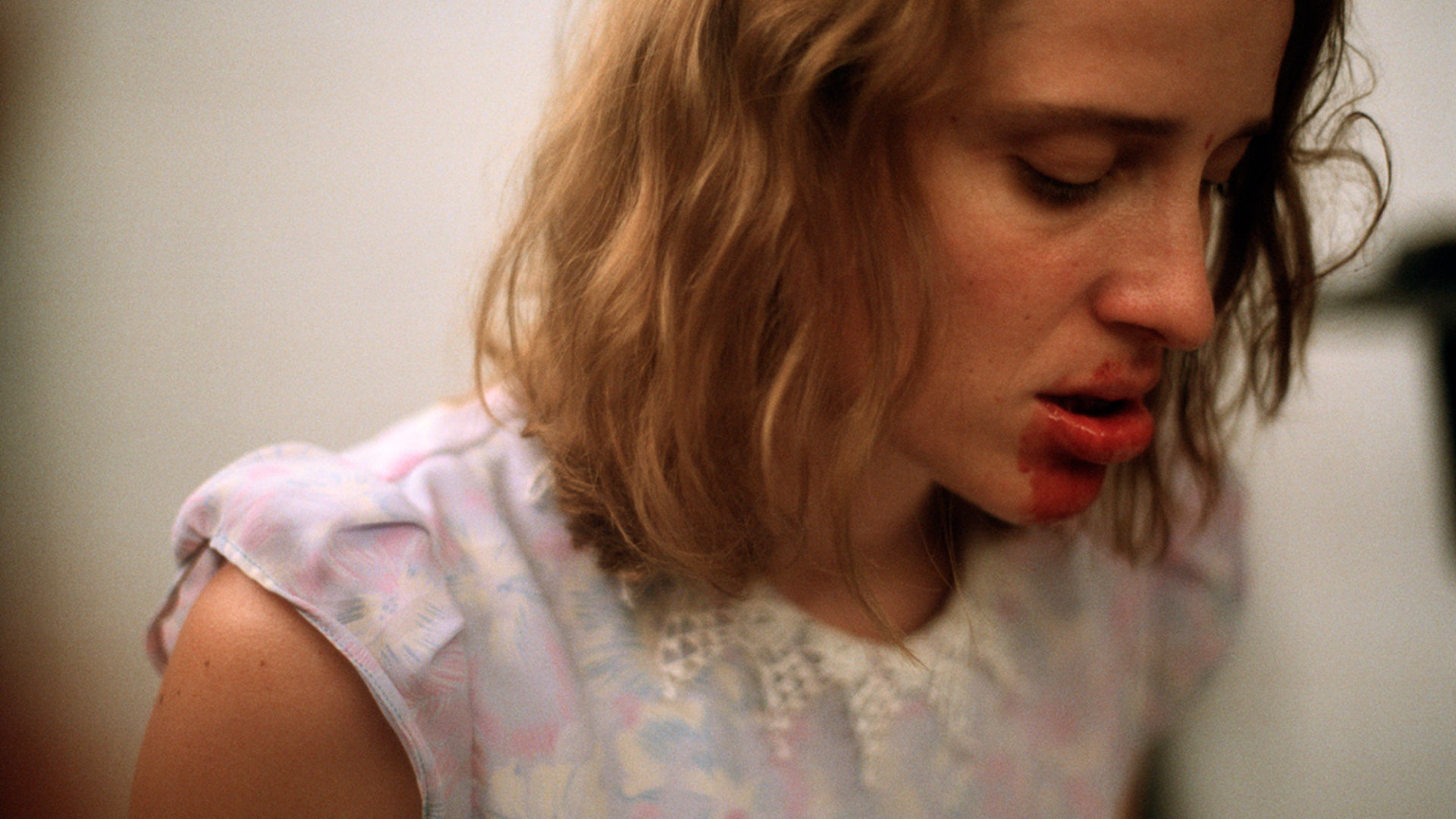 “Brilliant, disturbing, and often frighteningly funny … Dogtooth leaves you questioning much about yourself and the world around us.”

Greek Weird Wave figurehead Yorgos Lanthimos’s international breakthrough was a provocative, Cannes-certified shocker — and a surprise Foreign Language Oscar nominee! With shades of Haneke-like distanciation and Noé-esque extremity, Dogtooth stages a deranged, domestic nightmare within the suburban home of a nuclear Greek family. (David Lynch, unsurprisingly, is a fan.) There, a couple goes to disturbing lengths to keep their children — a son and two daughters, now in early adulthood — ignorant of the outside world, fabricating lies and enforcing bizarre rules to prevent them from traversing the garden hedge. When a stranger enters the fold, the introduction of sex and pop culture sets catastrophe in motion. A thoroughly perverse, pitch-black parable of family dynamics and walled-in ideology, Lanthimos’s calling-card film catapulted the director to the top rung of the arthouse elite. A decade later, its warped vision still has teeth.

“The most original, challenging, and perverse film of the year … It can be viewed as absurdist horror or the cruelest of comedies.”