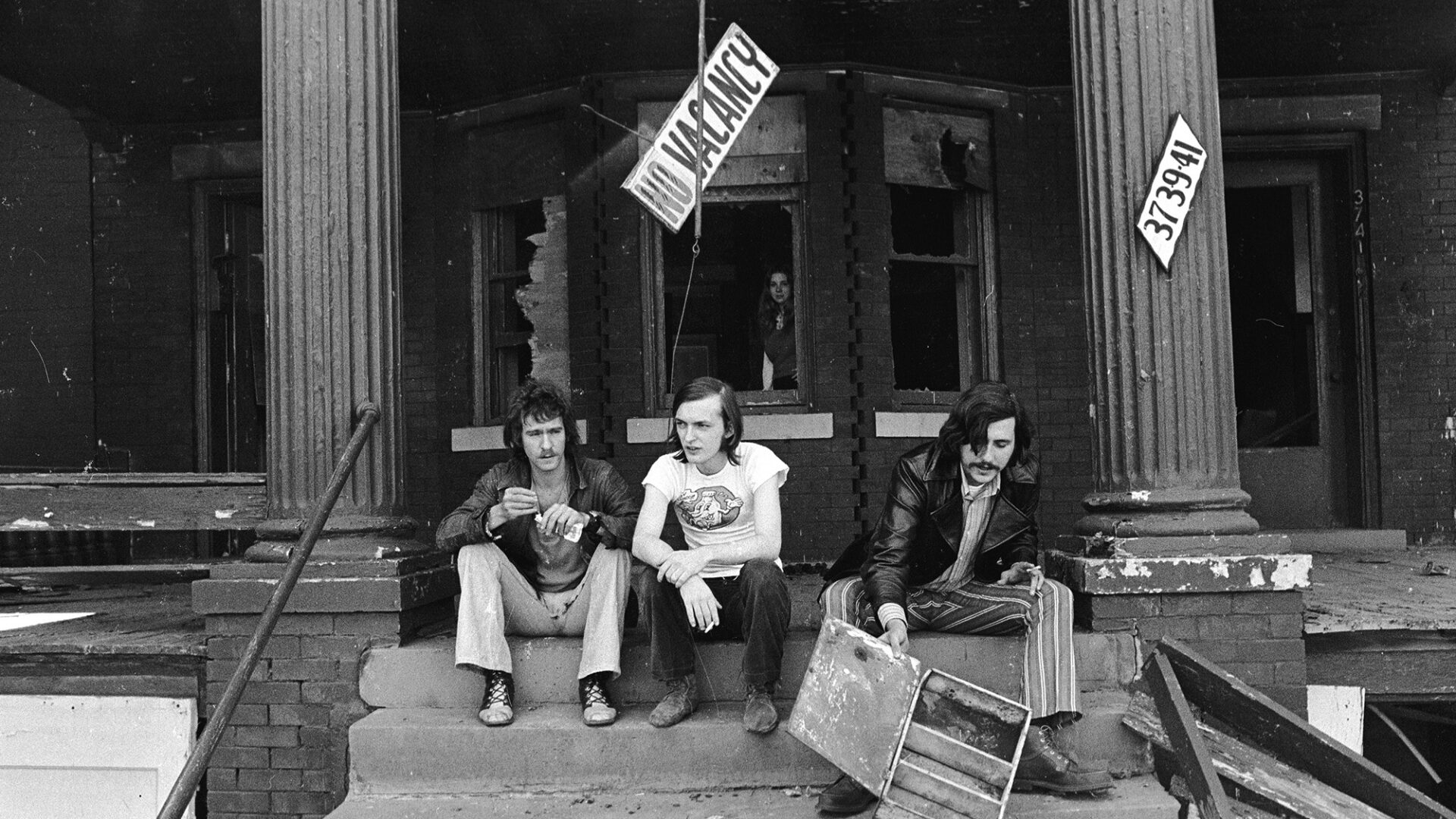 “A lively chronicle …Vintage rock fans will be in (cough) high heaven.”

Influential and irreverent, adored by rock stars and rock fans, the legendary music mag Creem was launched in 1969 in Detroit with an insolent swagger, a subversive sense of fun, and a mascot (Boy Howdy) designed by Robert Crumb. Creem declared itself ​“America’s only rock’n’roll magazine,” and made itself essential. Groundbreaking Detroit acts, including The MC5, Iggy and the Stooges, and Parliament-Funkadelic, found in Creem an early champion. The world’s emerging punk and new wave scenes were celebrated before Rolling Stone and other publications were really paying attention. Rock’s finest American critics, including Lester Bangs, Greil Marcus, Robert Christgau, and Cameron Crowe, graced (and sometimes disgraced) Creem​’s pages. Rare for the era, female journalists and editors were also welcomed — even as Creem gleefully embraced a puerile, sexist, homophobic brand of humour that wouldn’t pass muster today. Just as gleefully, the magazine’s staffers themselves embraced the lifestyle of rock’n’roll excess and debauchery. There were, inevitably, casualties. This spirited documentary pays fond tribute to an underground upstart that became a cultural force.

To stream this film:
Click on the ​“Stream” button above.
This will take you to Films We Like’s streaming platform, where you can watch the film.
Purchase a virtual ticket for $9.99 CAD (you may need to create an account first).
Once a virtual ticket has been purchased, you have three days to watch the film.
If you are having technical issues with the stream, please click here.

“Creem has left a major impact on What We Talk About When We Talk About Music. Scott Crawford’s doc is a rowdy wake [and] an incredible primer.”