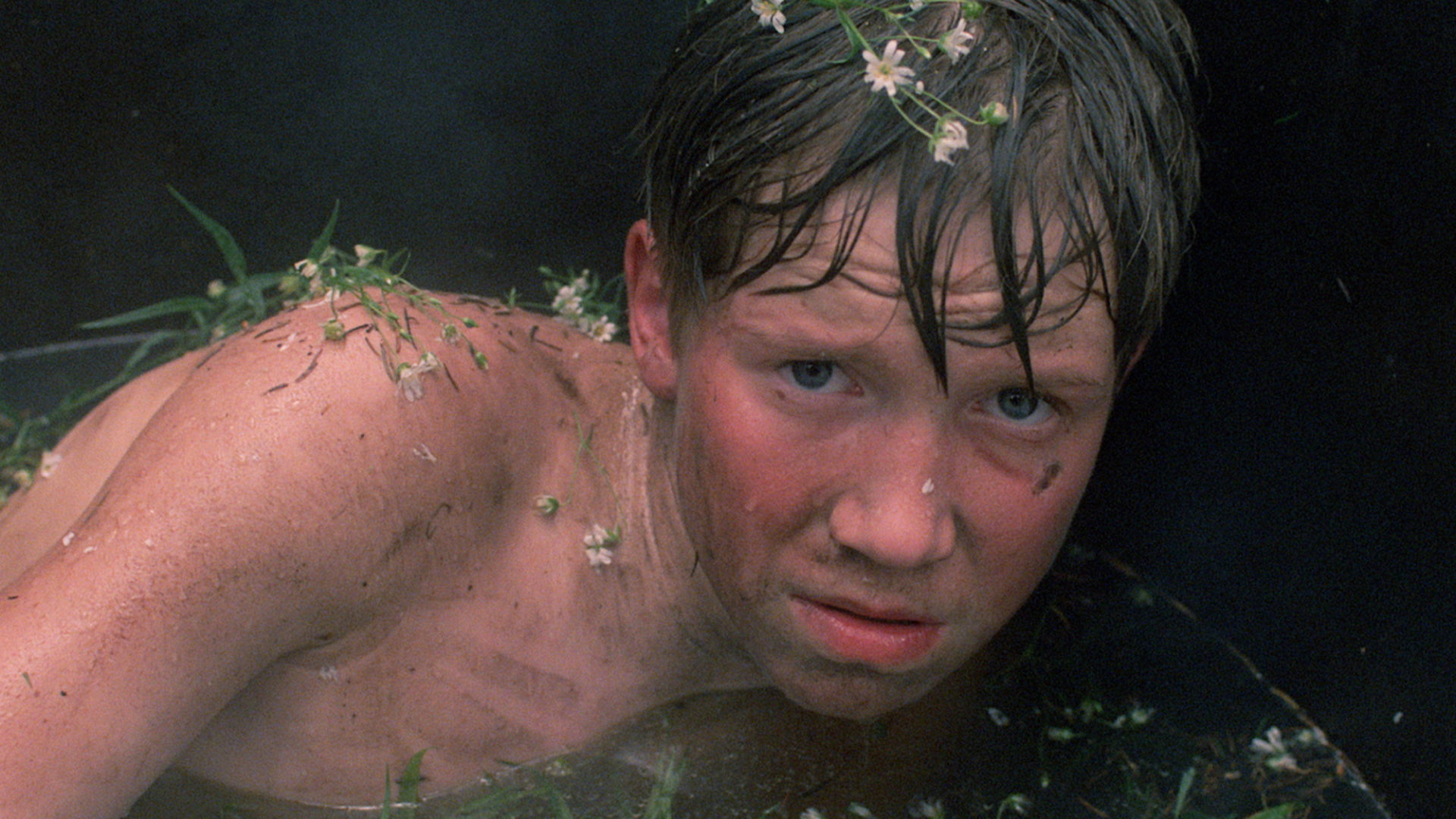 “Klimov taps into that hallucinatory nether world of blood and mud and escalating madness that Coppola found in Apocalypse Now.”

Russian auteur Elem Klimov’s stunning fifth and final film (in a long career often hindered by Soviet censorship) is his crowning achievement: a haunting, harrowing anti-war epic of nightmarish barbarism and hallucinatory beauty. British author J.G. Ballard called it the greatest war film ever made. The title is taken from Revelations, where ​“Come and see” heralds the appearances of the Four Horseman of the Apocalypse. The film, shot in muted colours and brimming with baroque imagery, recounts the war against the Nazis in Byelorussia through the eyes of Flyora (Aleksei Kravchenko), a naïve adolescent who, eager for adventure, joins the Soviet partisans. The film’s central set piece, an extended Steadicam prowl through the midst of a wartime atrocity in progress, is one of the most powerful and dismaying sequences in cinema.

“A stunning, senses-shattering plunge into the dehumanizing horrors of war … Come and See is perhaps the most visceral, impossible-to-forget anti-war film ever made.”