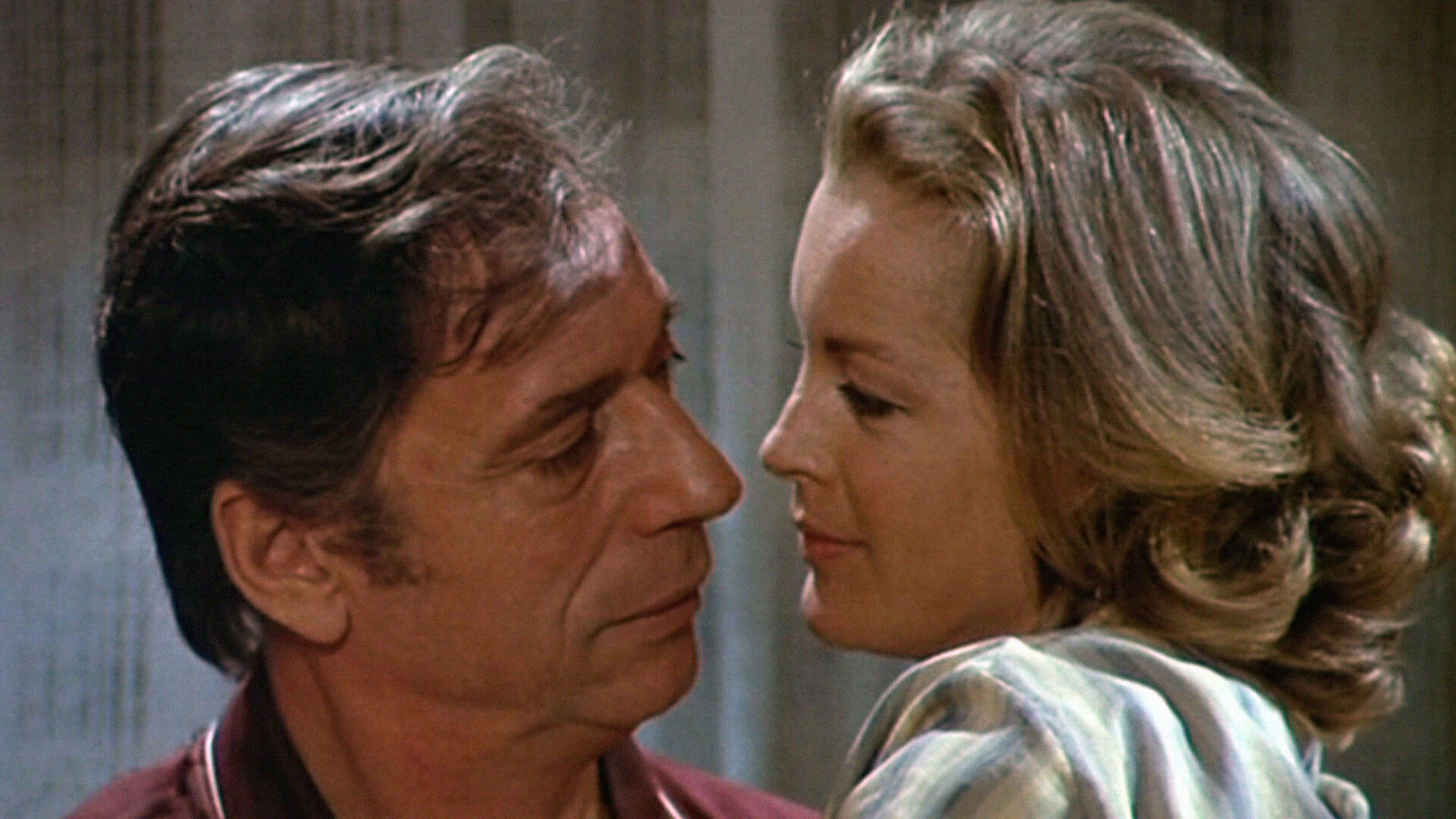 “Magnificent … The obvious comparison is to Truffaut’s Jules and Jim, though as the decades pass, César and Rosalie may seem the even greater achievement.”

Romy Schneider and Yves Montand, both radiating indecent amounts of charm and charisma, headline this sophisticated, semi-comic romantic drama from underrated French writer-director Claude Sautet (Les choses de la vie, Un cœur en hiver). Sautet was a determinedly unflashy filmmaker known for intimate, well-observed, and richly detailed chronicles of middle-class life and the messiness of adult relationships. His ménage-á-trois movie has Schneider (clad here in Yves Saint Laurent) as stylish divorcée Rosalie, who lives with her older, less-refined boyfriend César (Montand), a well-off scrap-metal dealer. When bohemian comic-book artist David (Sami Frey, from Godard’s Bande à part), a former flame of Rosalie’s, reappears on the scene, the blustery, impulsive César allows jealousy to get the best of him, leading to some increasingly troubling behaviour. A young Isabelle Huppert, in one of her earliest roles, has a supporting part. Schneider, who died tragically in 1982, at age 43, was a Sautet regular. This was the third of five films she made with the director.