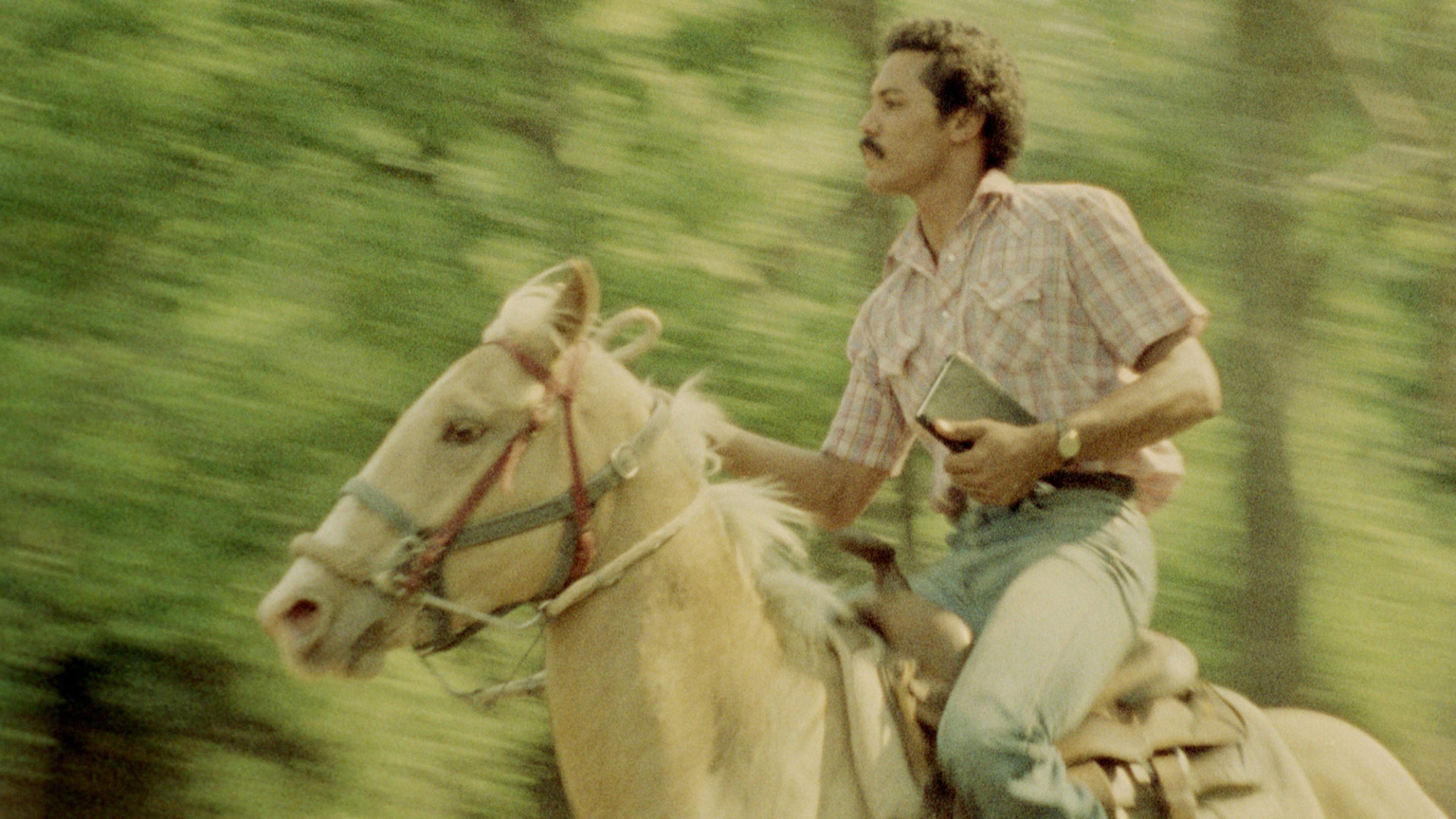 “A cause for celebration … Cane River invites a rethinking of American film history.”

The long arm of African-American slavery is writ large in Horace B. Jenkins’s lyrical and multilayered Southern love story, a revelatory work of American independent cinema believed lost for thirty years. Set in rural Louisiana and featuring an all-Black cast and crew, Cane River chronicles the star-crossed courtship between college football star Peter (Richard Romain), returned home after turning down the NFL draft, and plantation tour-guide Maria (magnetic Tômmye Myrick), hungry for independence and higher learning. Their romance is made taboo by the region’s complicated racial history: Peter is mixed-race Creole, descended from slave owners whose capital his Creole community still prospers from — a fact resented in Maria’s poorer Black neighbourhood. The gentle, unassumingly intelligent film was orphaned when Jenkins, its writer, director, and producer, died shortly after its completion in 1982. A negative, miraculously discovered in 2013, provided the elements for this brilliant and enthusiastically received restoration.

“Its rediscovery plants another missing beacon in the history of cinema … A work of visionary artistry and progressive imagination.”

“Revelatory … Jenkins’s one and only feature weaves living history, charged and messy, into a homespun, hopeful tale. It’s impossible not to wonder about — and wish for — what he might have done next.”