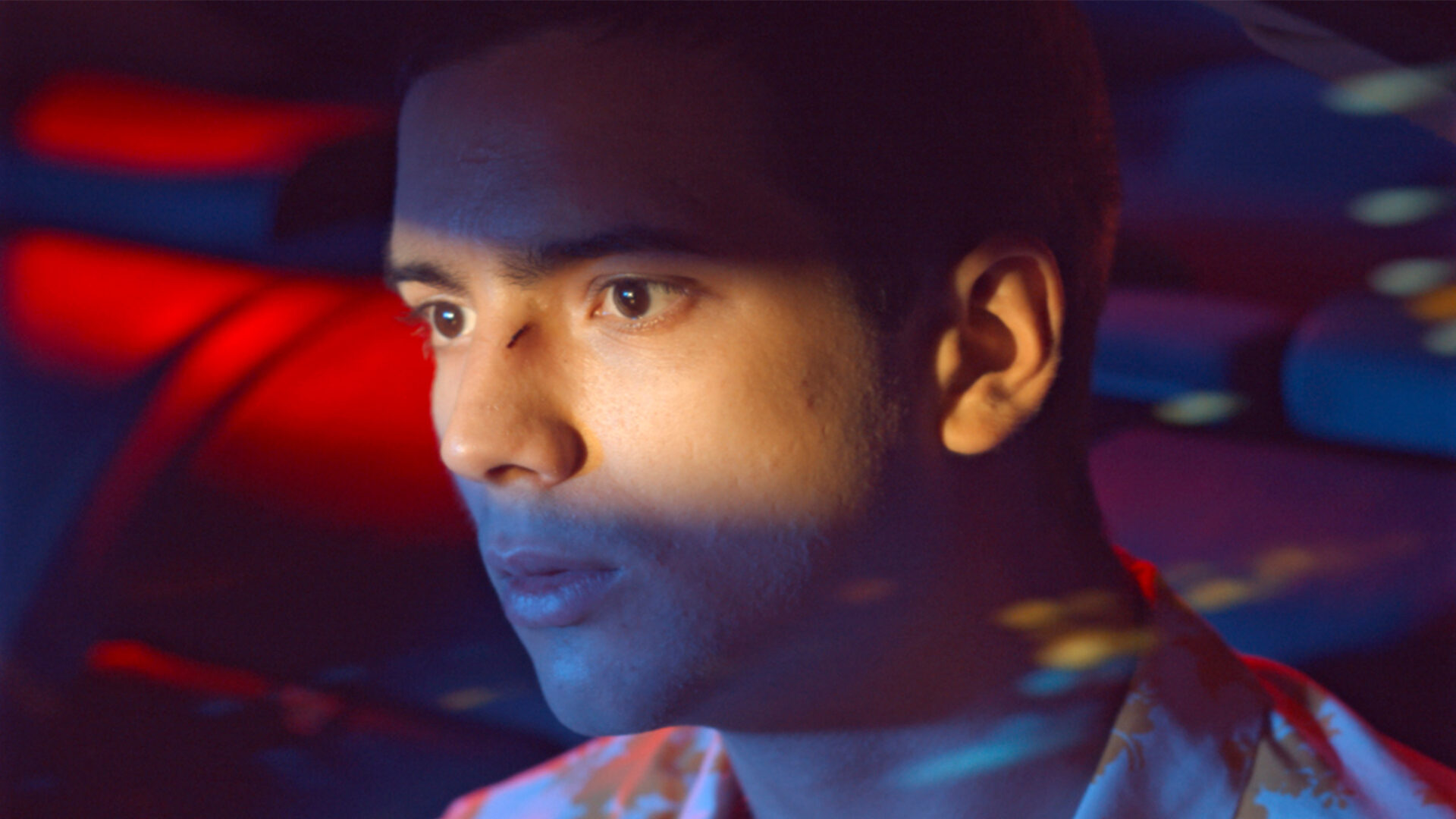 “A beautifully made minor-key tone poem about love, loss, and death, Burning Ghost marks a promising turn at the helm for French casting director Stéphane Batut.”

The award-winning feature directing debut of veteran casting director Stéphane Batut centres on Juste (newcomer Thimotée Robart), who can see the dead. He wanders the streets of Paris, escorting the ghosts he encounters into the afterlife after collecting their last memories. But Juste’s liminal existence is thrown into jeopardy when a young woman named Agathe (Judith Chemla), who’s still alive, recognizes him, and he falls madly (and illicitly) in love with her. Burning Ghosts was the 2019 winner of France’s Prix Jean Vigo, awarded annually for ​“independence of spirit and quality of directing,” and the Prix Louis-Delluc for first film. The Vigo jury cited the film for ​“its poetic audacity, its timeless romanticism, its belief in the powers of cinema to transcend the borders of life and death.”

“A heady mix of realism and fantasy … Burning Ghost ventures into a genre seldom explored in French cinema … It immediately establishes Stéphane Batut as an original voice.”