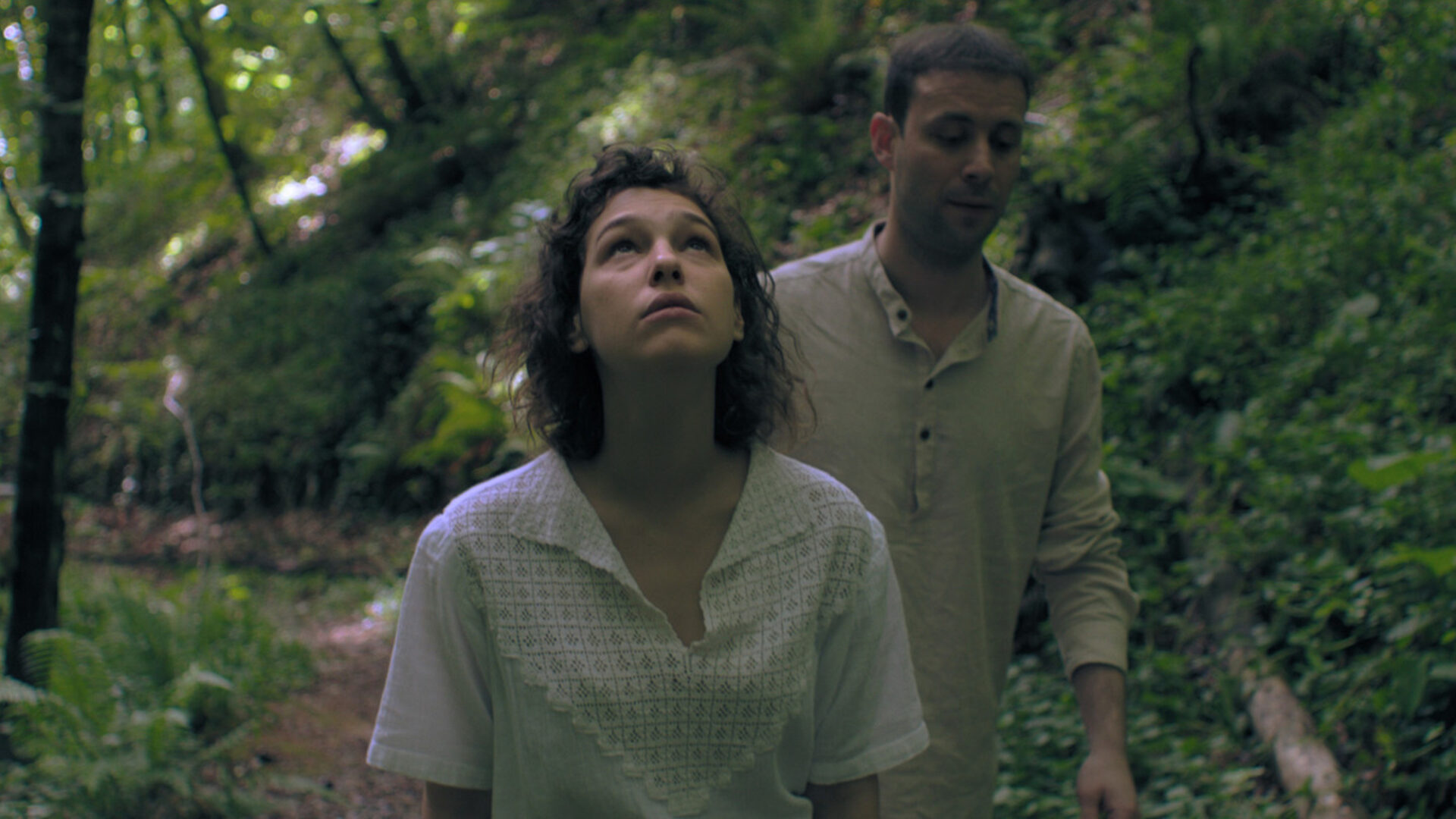 “One of the best undistributed films of 2019 … Driven by a belief in cinematic language, Belonging is a therapeutic gesture that rises above psychological and moral judgments to navigate the complexity of family history.”

A puzzle-box film of impressive, unsettling effect, Belonging is the ingenious sophomore film from Turkish phenom Burak Çevik (Pillar of Salt). Its macabre content draws from a tragic chapter of Çevik’s own family history: in 2003, his grandmother was murdered by his aunt Perlin and her lover, Onur. The bifurcated work devotes its first half to a disturbingly detailed account of the crime and its lead-up, delivered by an unseen Çevik in affectless, monotone voice-over. (The mechanical delivery of Robert Bresson’s ​“models” is called to mind.) Shots of empty locations visualize the story’s dark path, evoking a haunting landscape of now-absent lives. Then, in a structural upheaval that rewinds the story, we are presented with a fictional dramatization of Perlin and Onur’s first meeting, their easy chemistry and youthful allure concealing (or contradicting) the unspeakable act that lies ahead. As you parse their conversations for clues or hidden subtext, you start to suspect that perhaps the reenactment is course-correcting events. A Berlinale Forum and New Directors/​New Films selection.