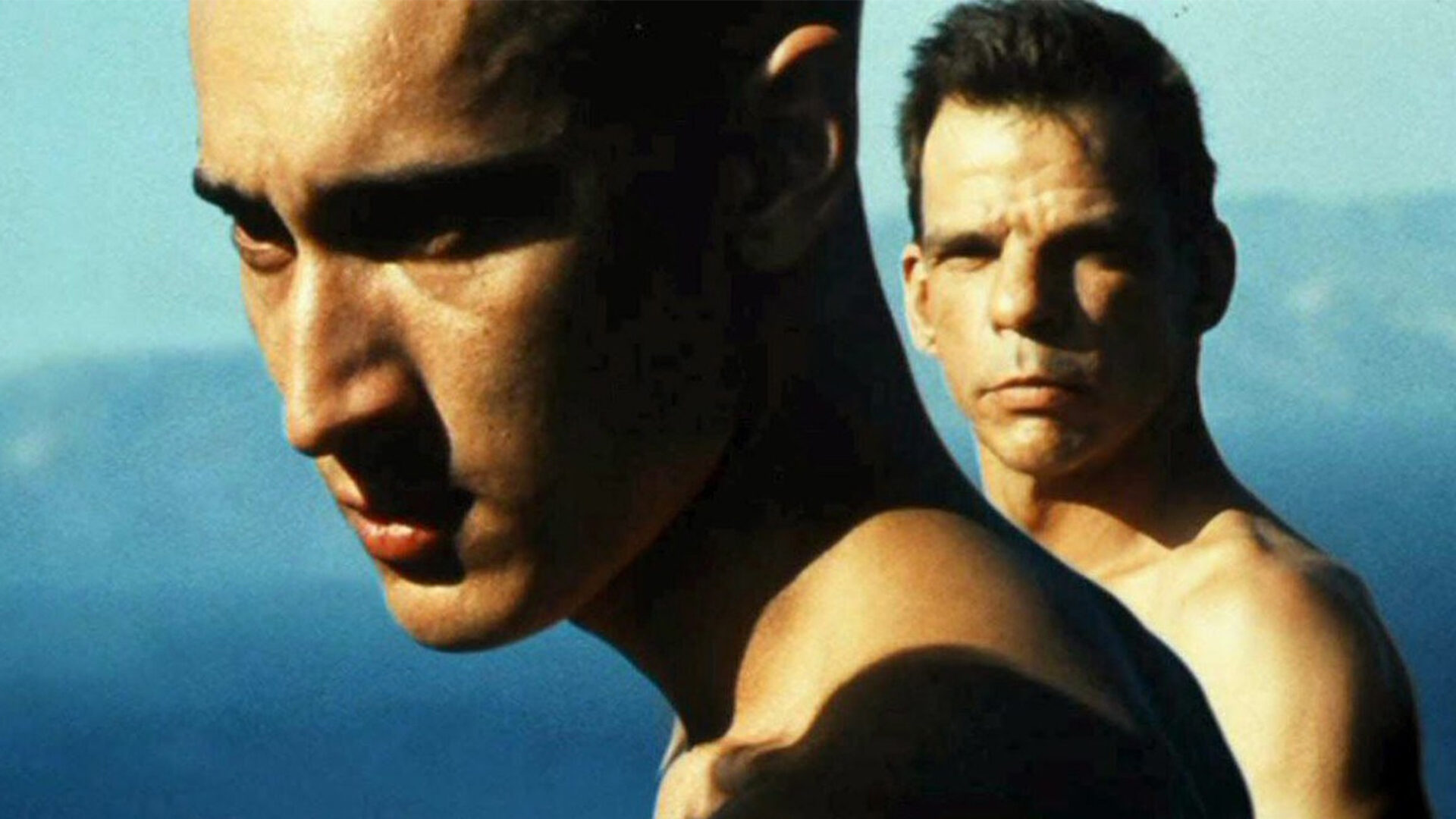 “Extraordinary … Prepare to be blown away.”

“Thrilling … A gorgeous mirage of a movie.”

“Spellbinding … None of this gifted French filmmaker’s previous work has prepared us for the voluptuous austerity of Beau Travail.”