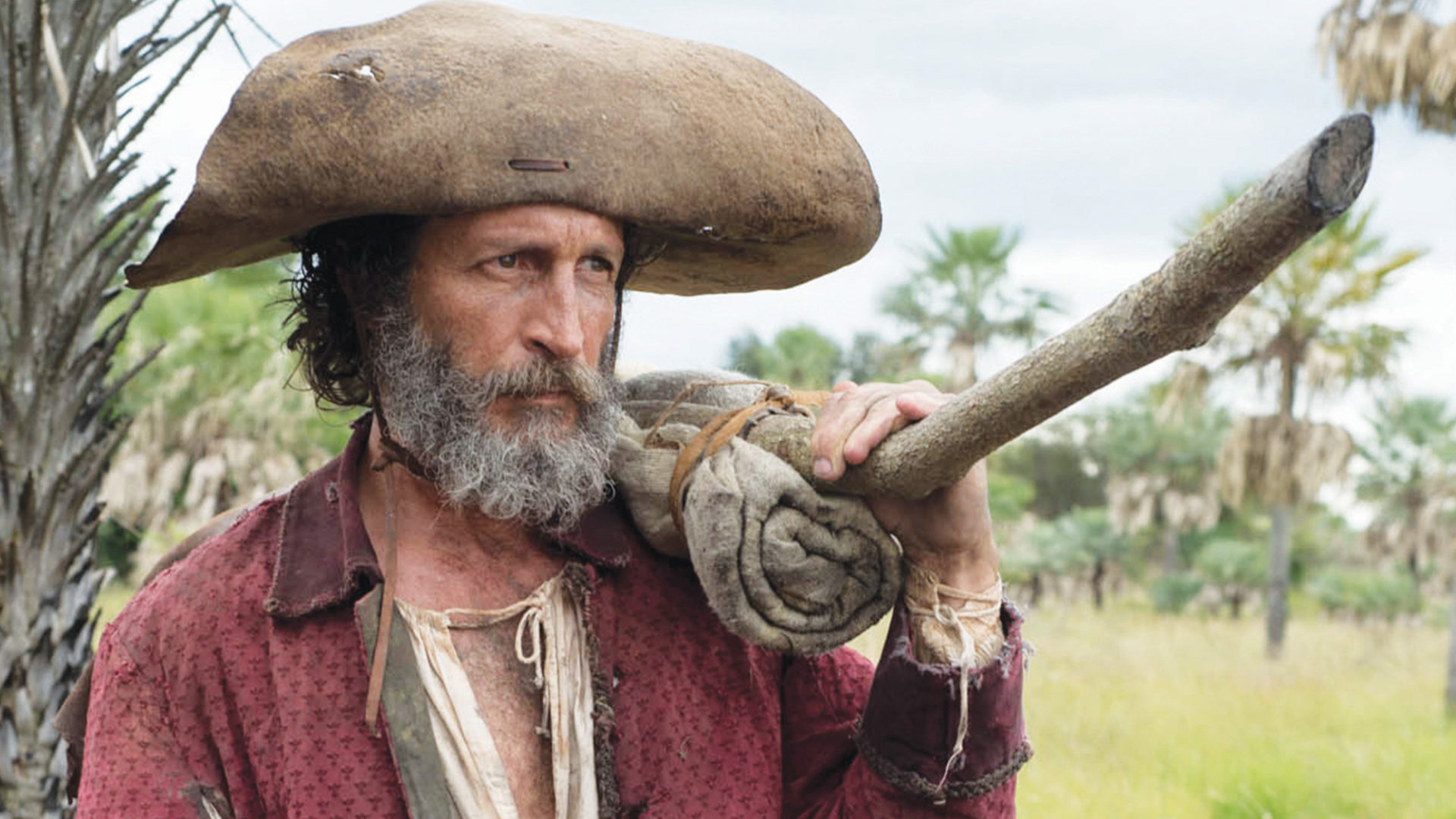 The almost unbearable wait for Lucrecia Martel’s follow-up to 2008’s The Headless Woman, one of this century’s standout masterworks, finally ended with the seismic arrival of Zama in 2017. Ambitious in scale, enigmatic in form, and altogether brilliant in its fever-dream adaptation of Antonio di Benedetto’s existential novel, Martel’s fourth feature was a throne-retaking triumph for the Argentine auteur. Set in the late-18th-century in the wilds of what is now Paraguay, it tracks the fate of a hubristic Spanish magistrate (Daniel Giménez Cacho) stationed at a far-flung colonial outpost, waiting in vain for a royal transfer that will reunite him with his family. As ever in Martel’s cinema, the elliptical, at-times elusive story is subordinate to the film’s sensorial powers: its lush, oneiric cinematography; its immersive, alien soundtrack. The result was among the best and boldest works of the decade.