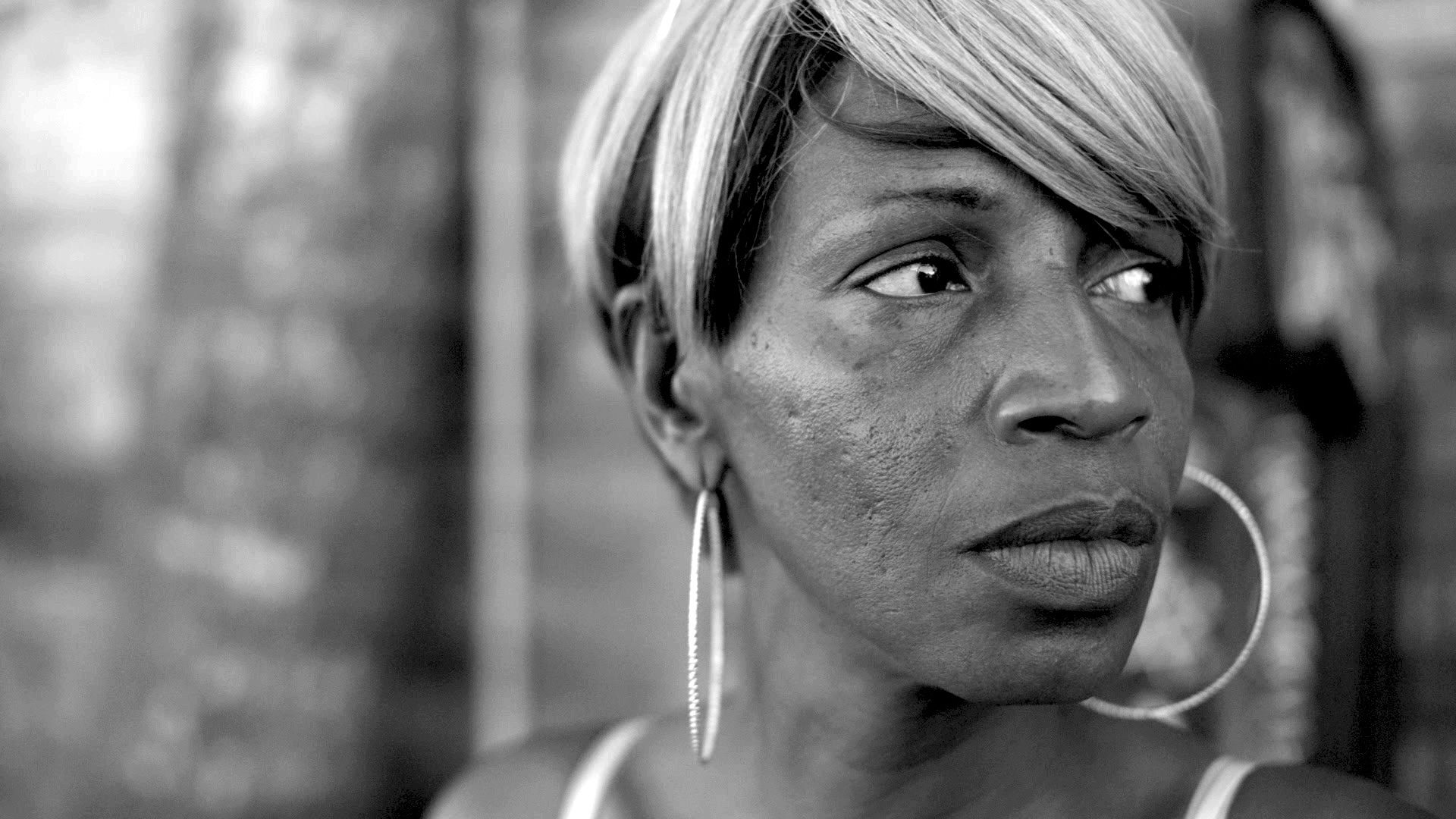 “Provides plenty of food for thought, and emotional nuance … A stirring, committed portrait of Black lives at a crossroads in the American South.”

Italian-born, Texas-based filmmaker Roberto Minervini (The Other Side) takes the pulse of race relations in Trump’s America in this urgent and incendiary new documentary. Shot in brilliant B&W by gifted Spanish DP Diego Romero, Minervini’s fifth feature shifts between four stories of Black resilience in New Orleans and Jackson County, Mississippi, during a summer rocked by the brutal killings of African Americans by police. Intimate and unflinching, the film bears witness to a former drug addict struggling to keep her bar, a community haven, in business; young brothers leaning on each other amid neighbourhood violence; Mardi Gras Indians stewarding their cultural heritage; and the New Black Panther Party investigating the beheading of a man believed murdered by the KKK. An unshakable portrait of racial injustice in the American South, by one of the region’s most lucid chroniclers.

“A reminder that history’s sprawling canvas is populated by lives that are desperately struggling to live and make the world around them better for those who come after … It insists not upon its own importance, but rather upon its necessity of being.”