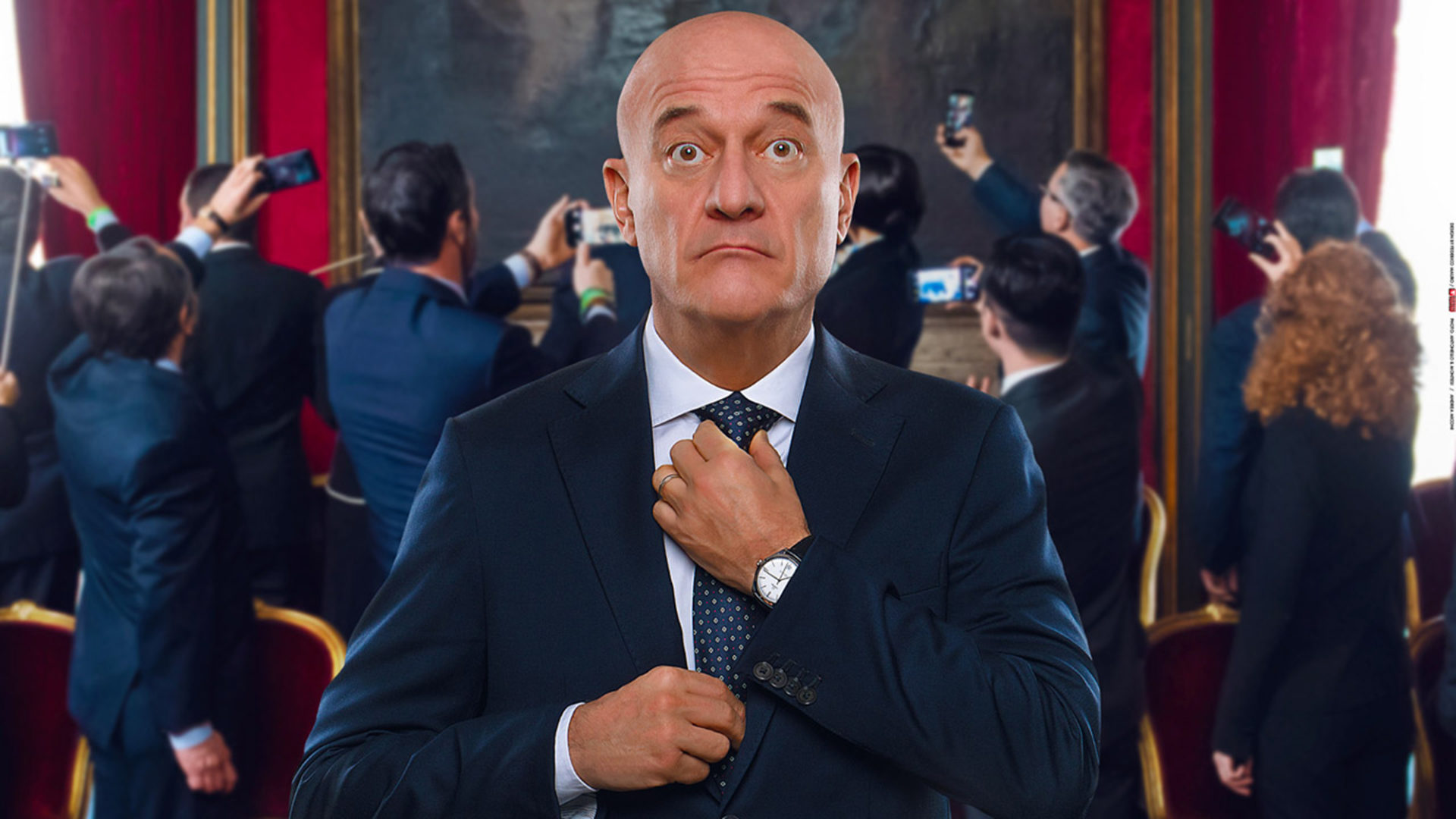 “This sequel to the Italian box-office smash of 2013 sees Giuseppe Peppino Garibaldi (a loveable Claudio Bisio) again facing the challenge of living up to his name! Peppino, a provincial librarian who became the accidental President of Italy, is now a father and has returned to a peaceful, happy life as a woodsman. That is, until his wife Janis (Sarah Felberbaum) decides to return to politics. Peppino is forced to abandon his home in the mountains and return to Rome to win back his love and help her defeat a speculative plot intended to damage Italy … With this light-hearted and witty portrait of Italian politics, duo Giancarlo Fontana and Giuseppe G. Stasi playfully cast a satirical eye over the animosity being fostered by traditional and social media in the current political climate with hilarious results” (Lavazza Italian Film Festival).