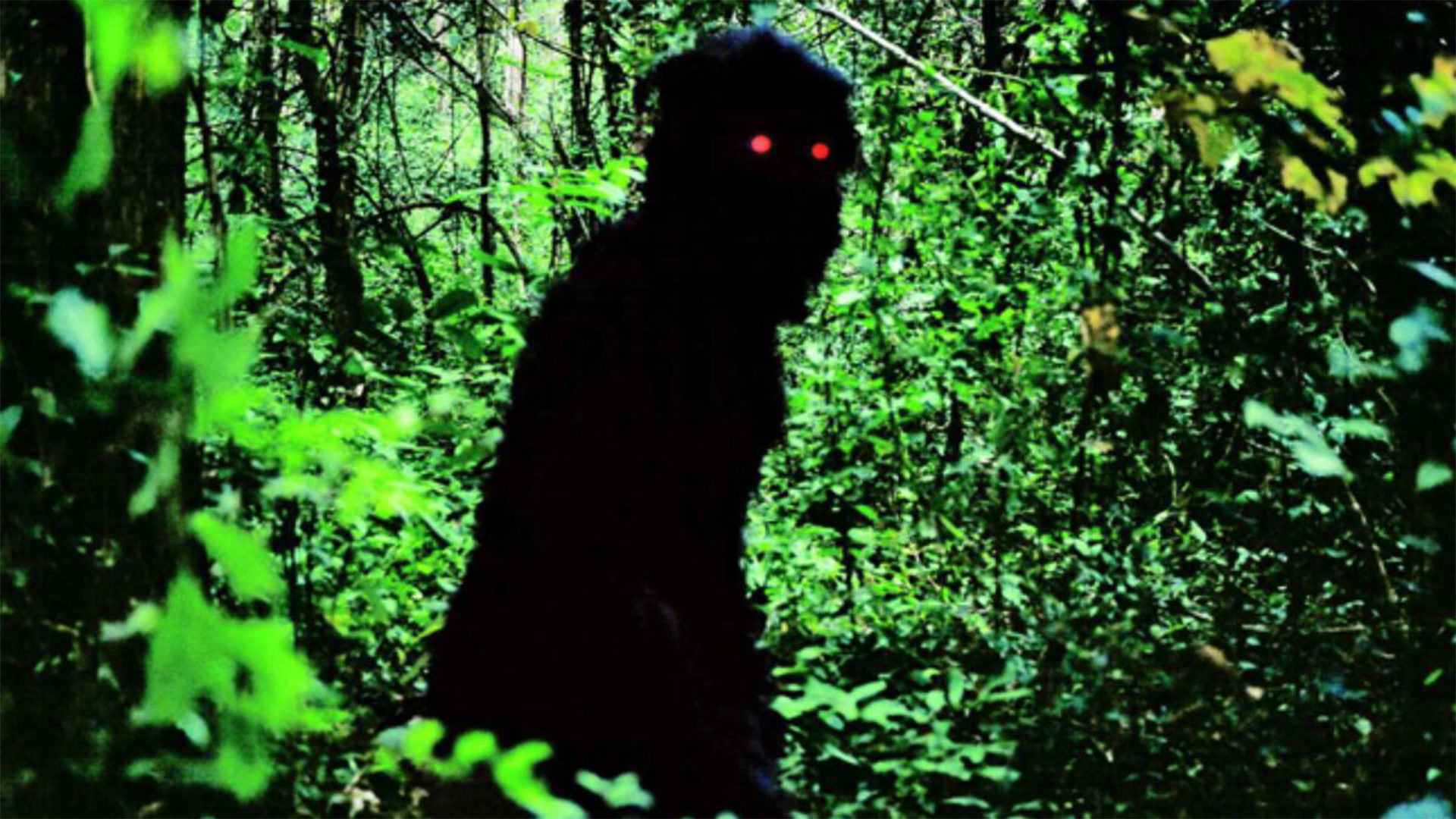 “This unconquerably great film contains universes. There are things in this jungle you have never seen before.”

The acclaimed Thai filmmaker Apichatpong Weerasethakul (Tropical Malady, Cemetery of Splendour) possesses one of the most unique and otherworldly visions in contemporary cinema, and this mysterious marvel confirmed it. Dying from kidney failure, Buddhist farmer Boonmee retires to his plantation in order to quietly spend his final days. During a nocturnal dinner on the veranda, he is joined by the ghost of his late wife and by his long-lost son, who returns in the form of an ape-like ​“monkey ghost” with red glowing eyes. When Boonmee begins revisiting episodes from past lives he’s lived, we witness an extraordinary erotic encounter between a princess and a talking catfish! Apichatpong’s remarkable movie — consisting of six film reels, each shot in a different cinematic style — won the Palme d’Or at Cannes in 2010.

To celebrate National Popcorn Day, enjoy a free bag of popcorn at the screening on January 19.