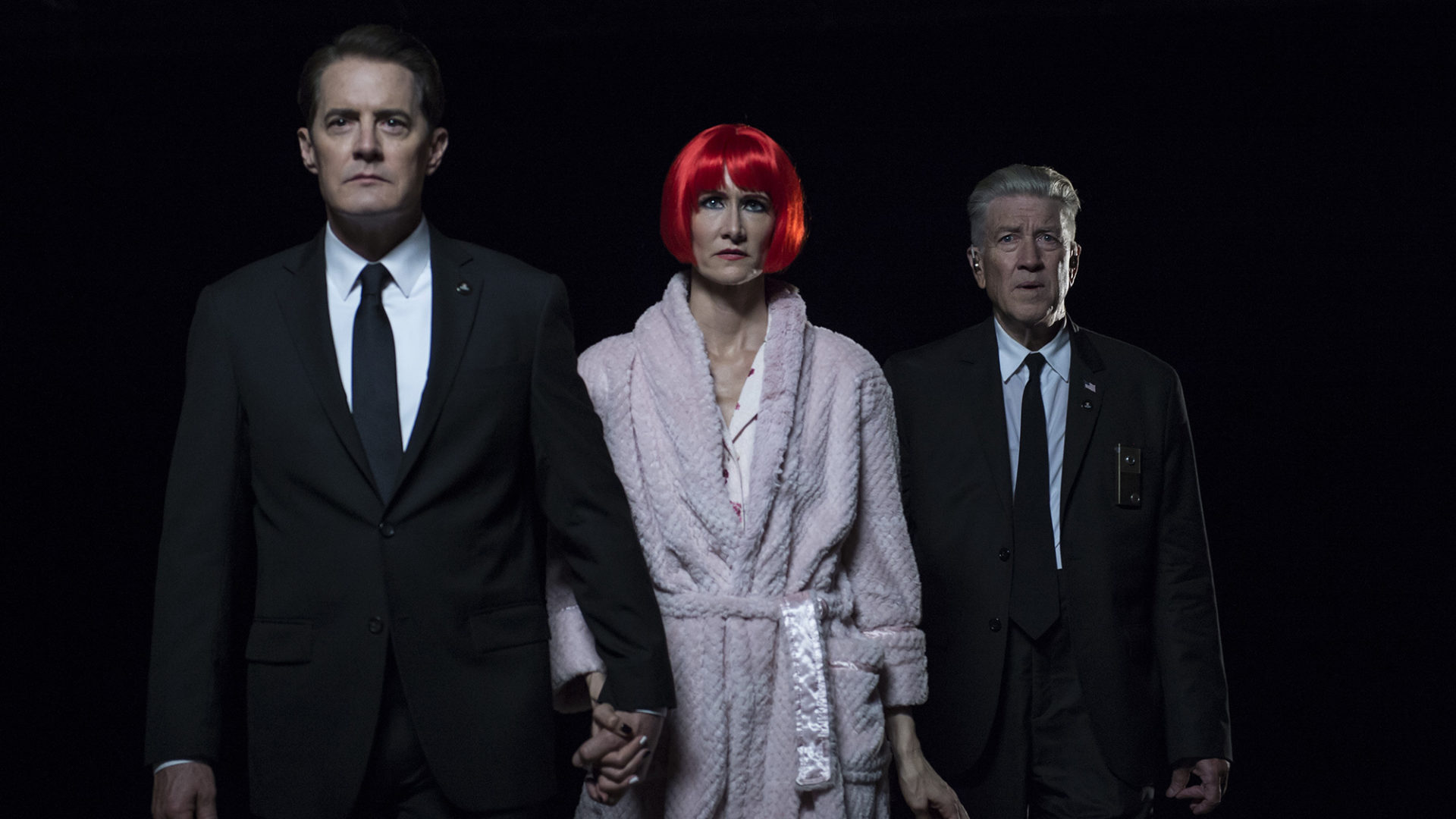 “The best American cinema of the last decade … A masterpiece.”

The cinematic event of the decade was … the third season of a TV show?! Damn straight. With its first two episodes bowing at Cannes (where Lynch, teary-eyed, enjoyed a rapturous standing ovation) and institutions like Cahiers du Cinéma and Sight & Sound naming it the best (the former) or second‑best (the latter) film of 2017, David Lynch and Mark Frost’s groundbreaking chef-d’oeuvre reignited André Bazin’s sage question: Qu’est-ce que le cinéma? Scripted and shot as an 18-hour movie, and aired in hour-long installments on Showtime, the Twin Peaks revival picks up 25 years after season two’s legendarily WTF cliffhanger — with FBI Special Agent Dale Cooper (Kyle MacLachlan) swapped for an evil doppelgänger (MacLachlan again). But its true predecessor is Lynch’s unfairly maligned 1992 prequel film Fire Walk With Me, a Rosetta Stone for The Return​’s complex mythology and many obsessed-over mysteries (read: prerequisite viewing). Cavernously strange, brilliantly nostalgia-averse, and staggering in its scope and singularity, The Return is an unshakable triumph of maximal film art, period.

As per the wishes of David Lynch, who personally authorized this screening, only Parts 1, 2 & 8 will be exhibited.

There will be a 15-minute intermission between Parts 2 & 8.

“Twin Peaks: The Return is the most groundbreaking TV series ever … What we just witnessed was unmatched in the medium’s history.”

Admission is free of charge. No membership required.

A select number of tickets will be available at the door on a first-come, first-served basis starting at 6:30 pm on Saturday, January 25.

Ticket holders must arrive by 6:45 pm to ensure seating.