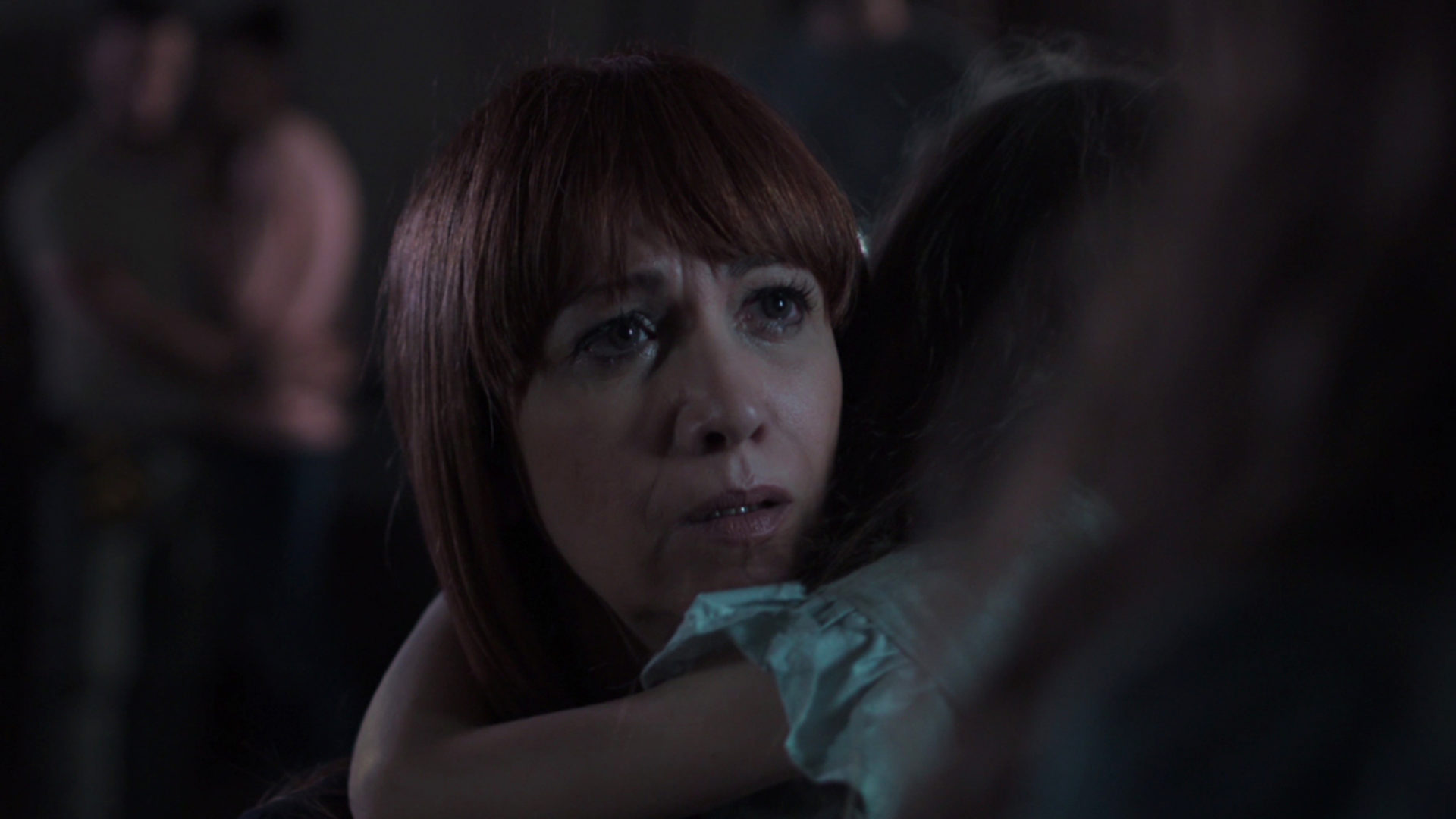 The modest Mediterranean archipelago of Malta turns on the terror this EUFF with a haunted-house thriller — almost certainly the country’s first — spilled from the brain of Maltese multihyphenate Mark Doneo, its writer, producer, director, and co-star. ​“In the quaint village of Qala, Gozo, Emily Edevane was abandoned with her three little children by her husband. Four decades later, a Maltese documentary crew agrees to spend a day at their now desolate and decaying house to find out why nobody seems to have heard from them since” (Malta India Film Festival). Selected for Cinefantasy International Fantastic Film Festival 2019, São Paulo.