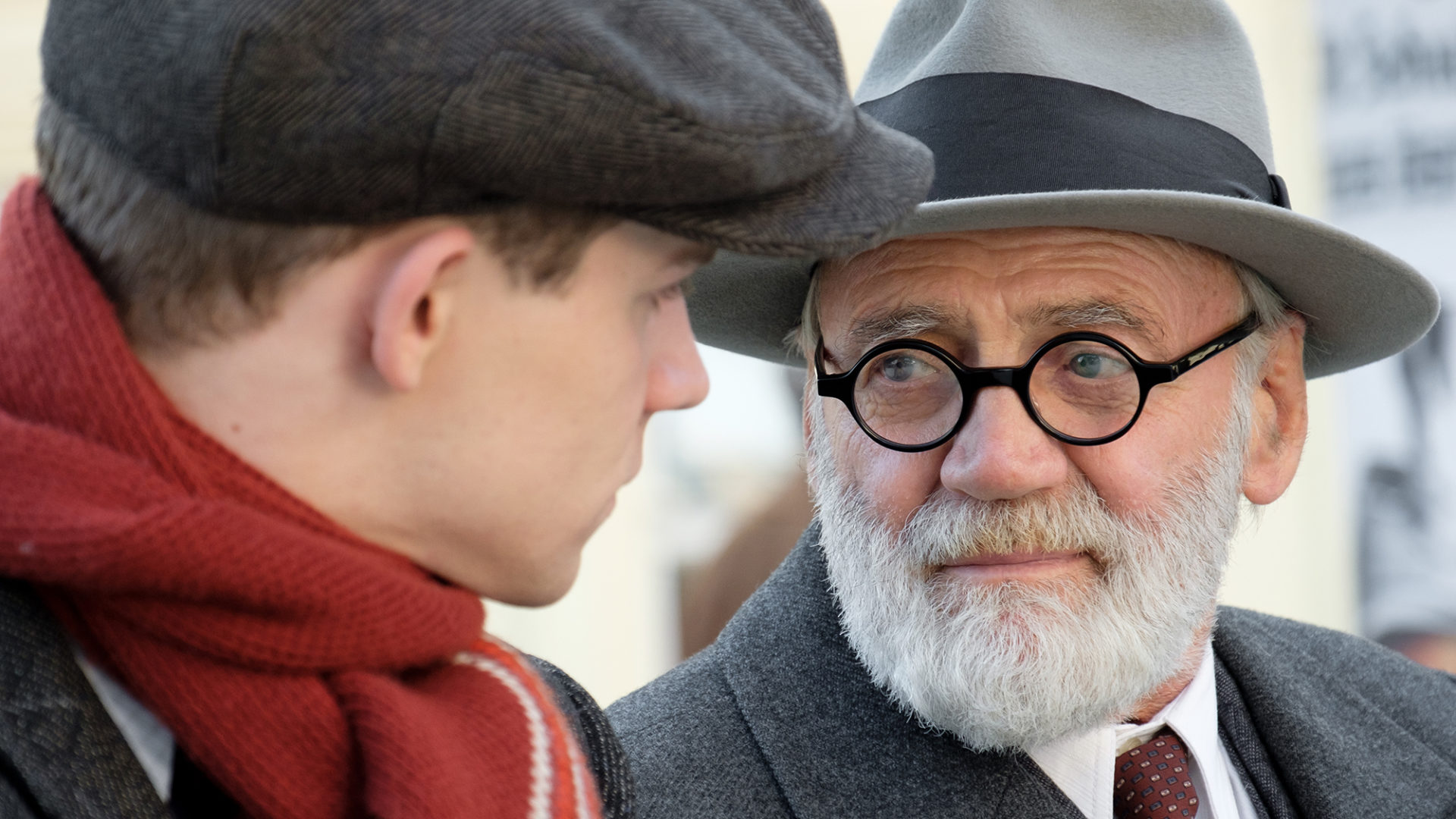 “A stunning recreation of the late 1930s in Vienna … Ganz makes Freud wise and vulnerable at the same time.”